Menu
Mitsubishi Evo 4 GSR | CN9A
Inspire by Jackie Chan Movie - Who am I?
Previous
Next

New parts for this project

The Lancer platform was redesigned in 1996, and along with it, the Evolution. The engine and transaxle were rotated 180° to better balance the weight and eliminate torque steer.

There were two versions available, the RS and GSR. The RS version was produced as a competition car with a limited-slip front differential and a friction type LSD at the rear. It also came with GLX seats and a choice of either 15-inch or 16-inch OZ lightweight racing wheels. The RS also had wind-up windows, optional air conditioning in some models, and a few extra brace bars to strengthen the chassis, one behind the front grille and another across the boot floor, and an aluminum rear strut tower brace.

The GSR and the RS shared a new twin scroll turbocharger which helped to improve response and increase power to 280 PS (206 kW; 276 hp) at 6,500 rpm and 330 N⋅m (243 lb⋅ft) torque at 4,000 rpm. Mitsubishi’s new Active Yaw Control appeared as a factory standard on the GSR model, which used steering, throttle input sensors and g sensors to computer-hydraulically control torque split individually to the rear wheels and as a result, the 10,000 Evolution IVs produced all sold quickly.[citation needed]

The Evolution IV can be distinguished by its two large fog lights in the front bumper (option on RS version), and the newly designed tail lights on the rear, which became a standard design to Evolution V, which would become yet another trademark of the Evolution series, note the RS has no light mounts on the boot/trunk for further weight saving.

Much of the technical improvements for this generation were also used in the second generation Mitsubishi RVR originally sold only in Japan but since exported to Australia and New Zealand. The Evolution IV was the last model to be considered “compact” according to Japanese dimension regulations

An Evolution IV was used in the anime series Initial D as well as appearing in the film Who am I? as the car driven by Jackie Chan‘s character. 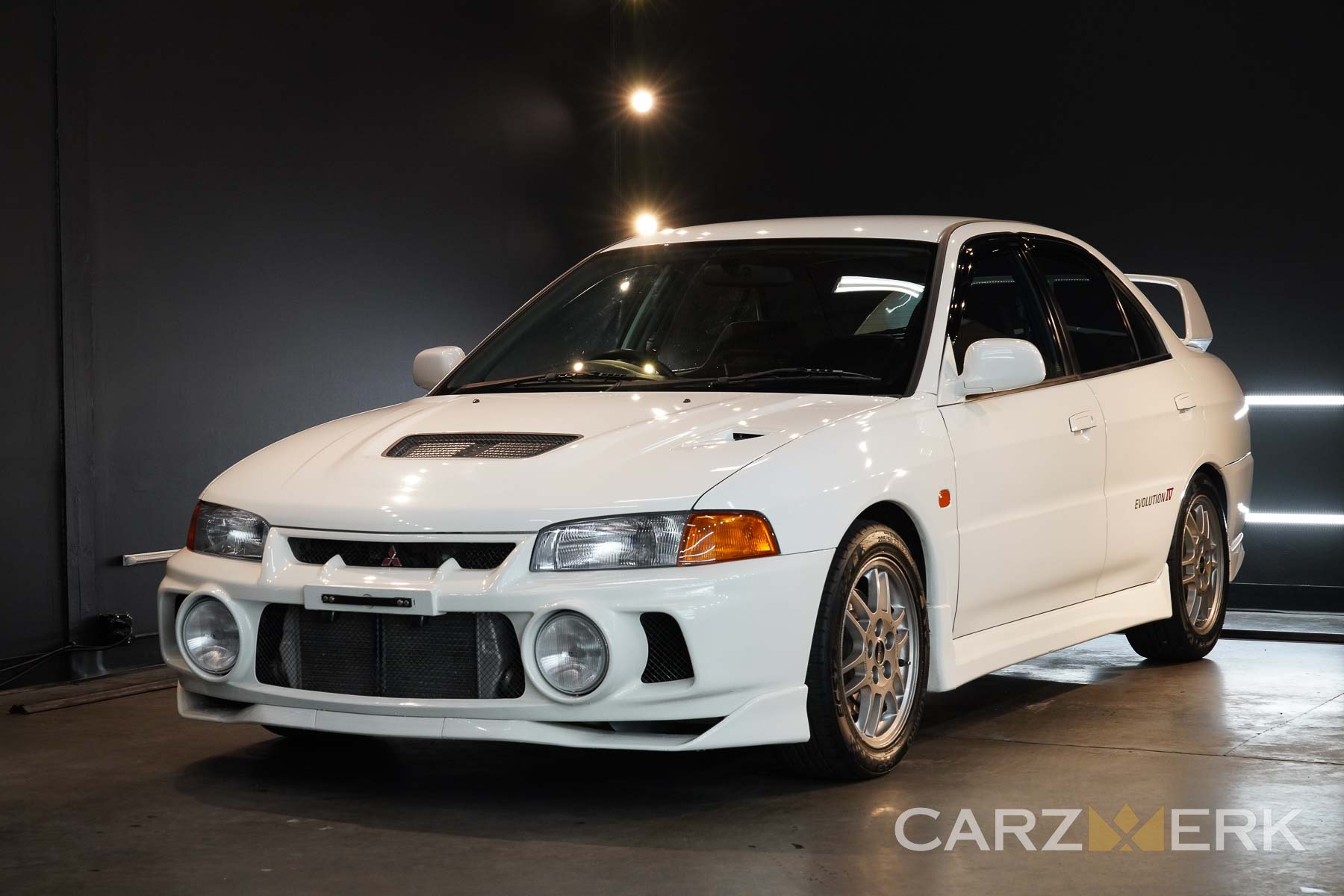 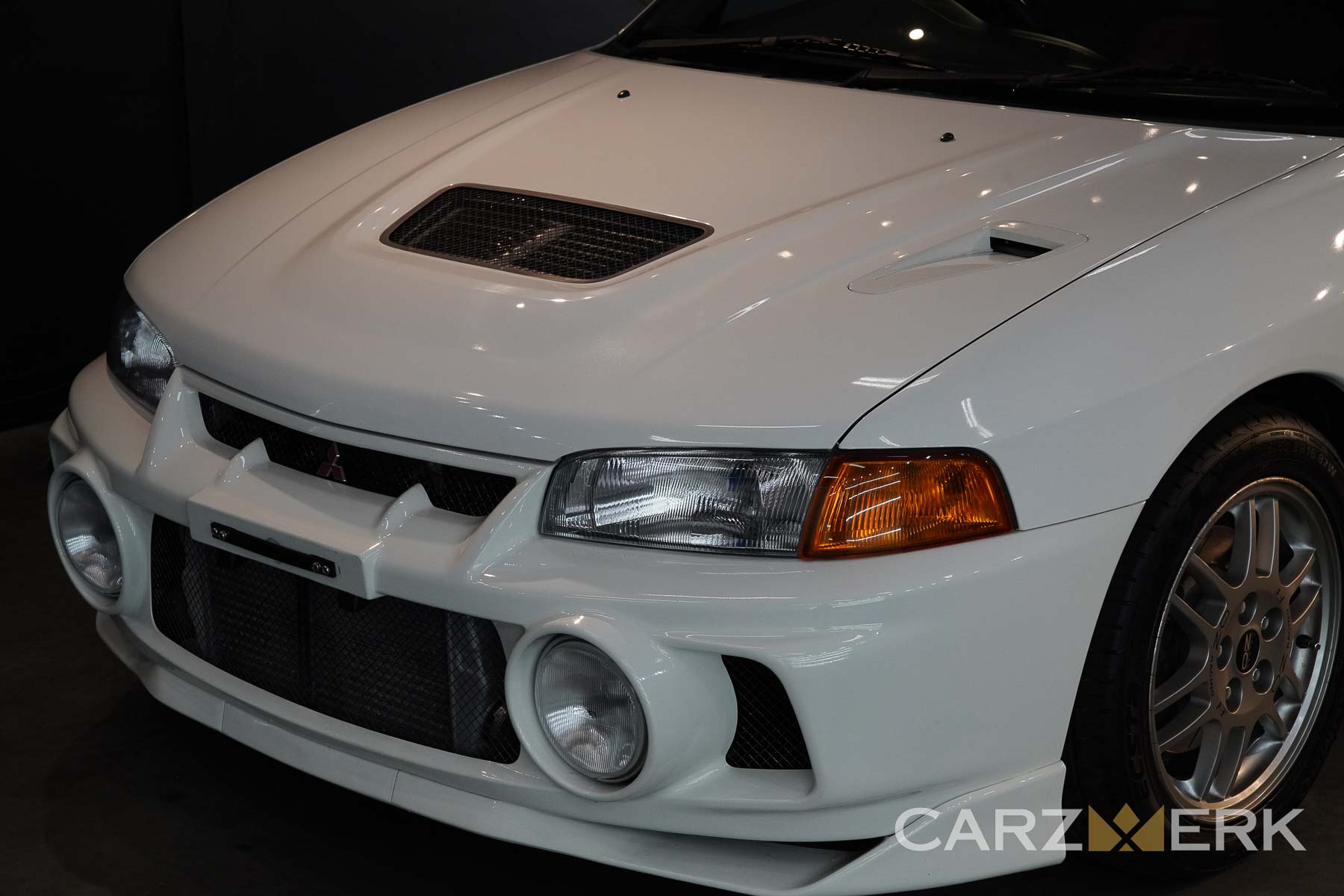 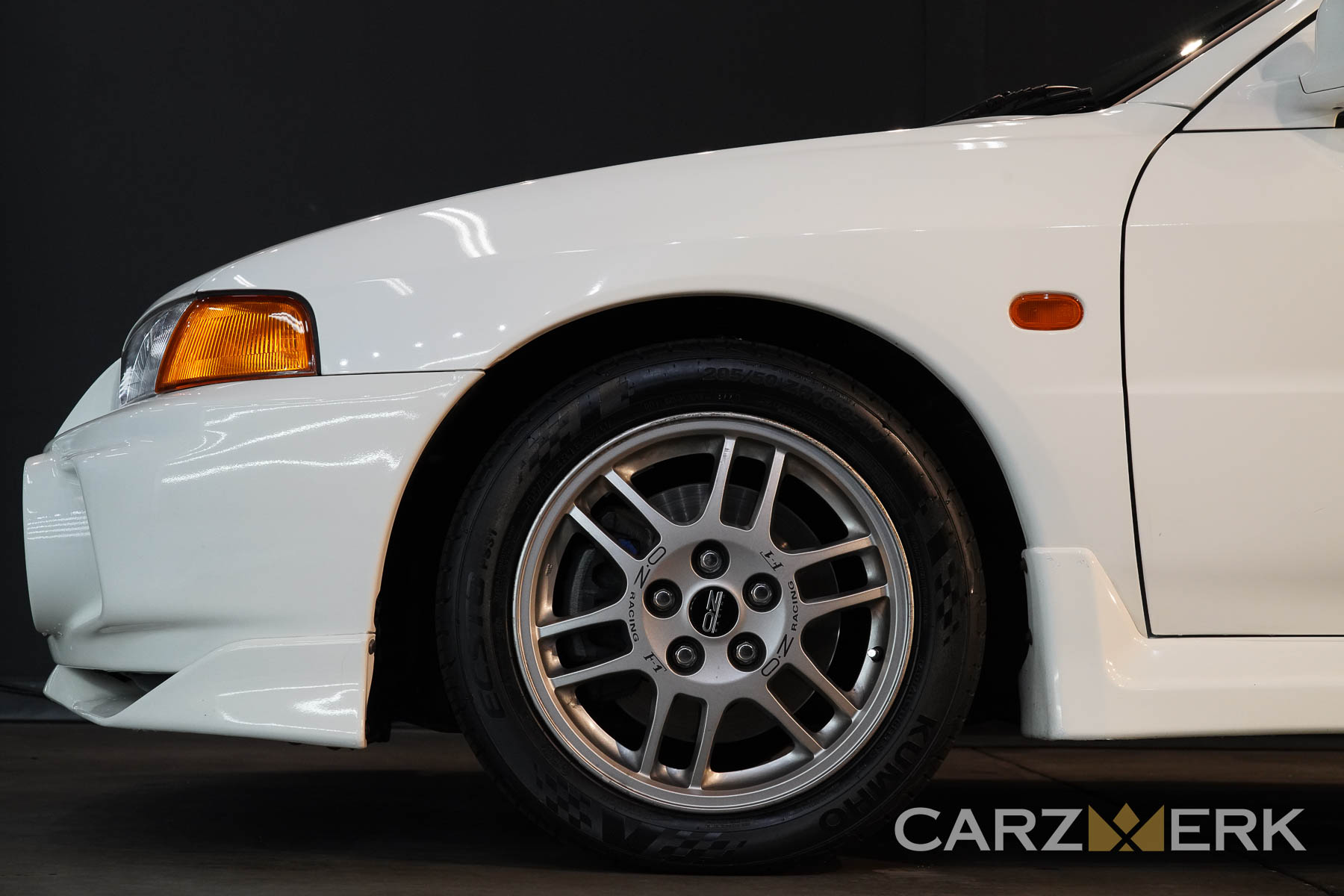 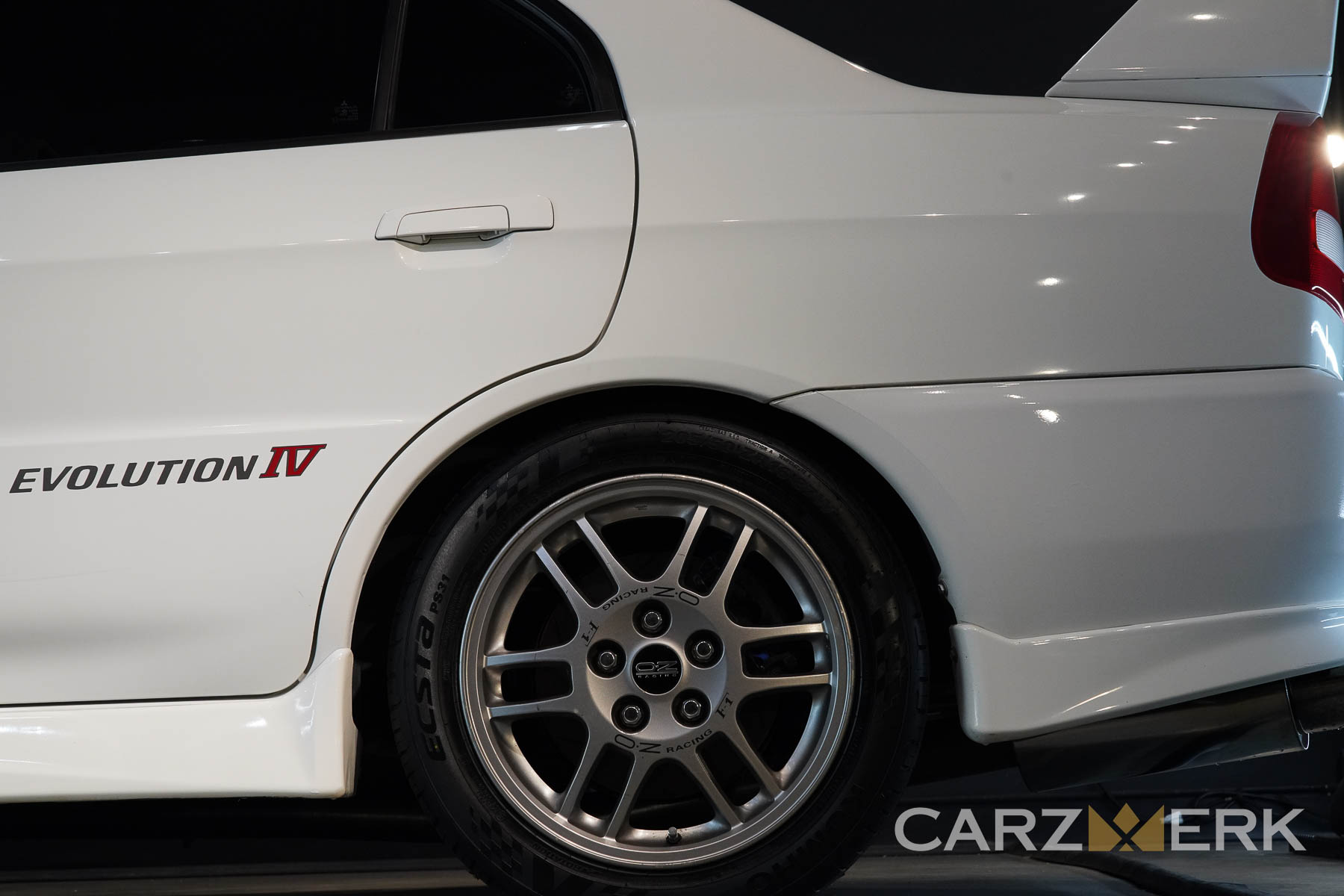 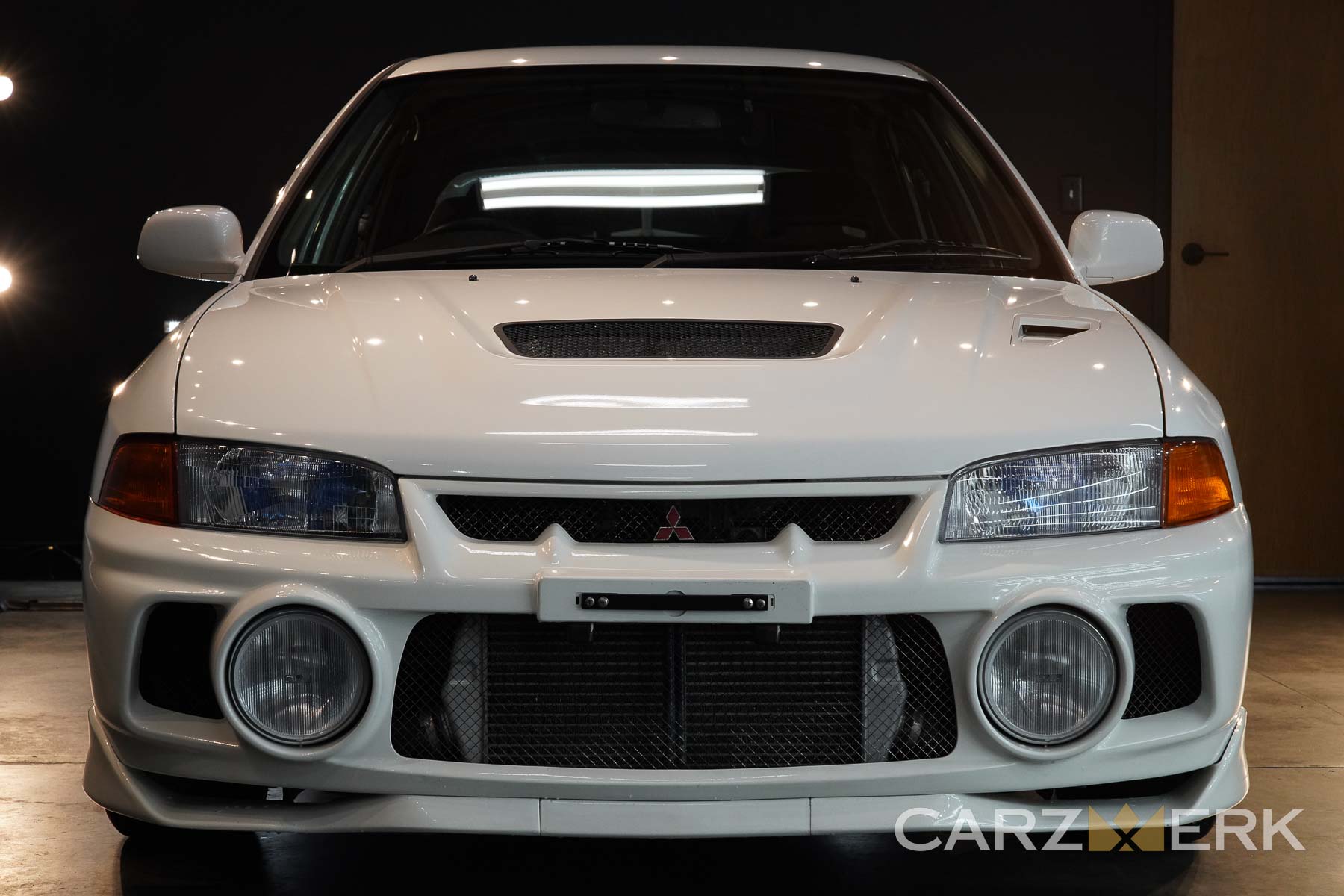 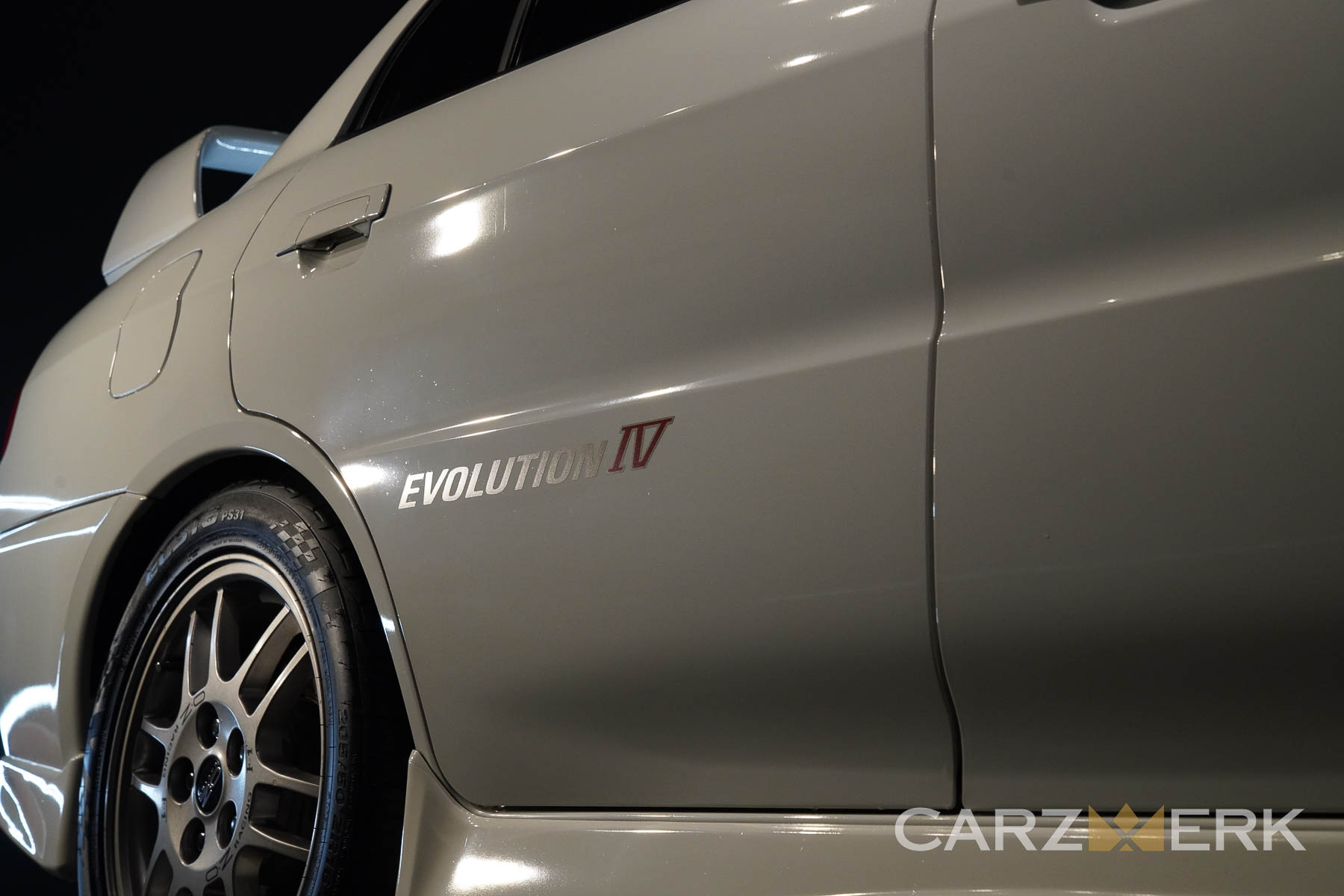 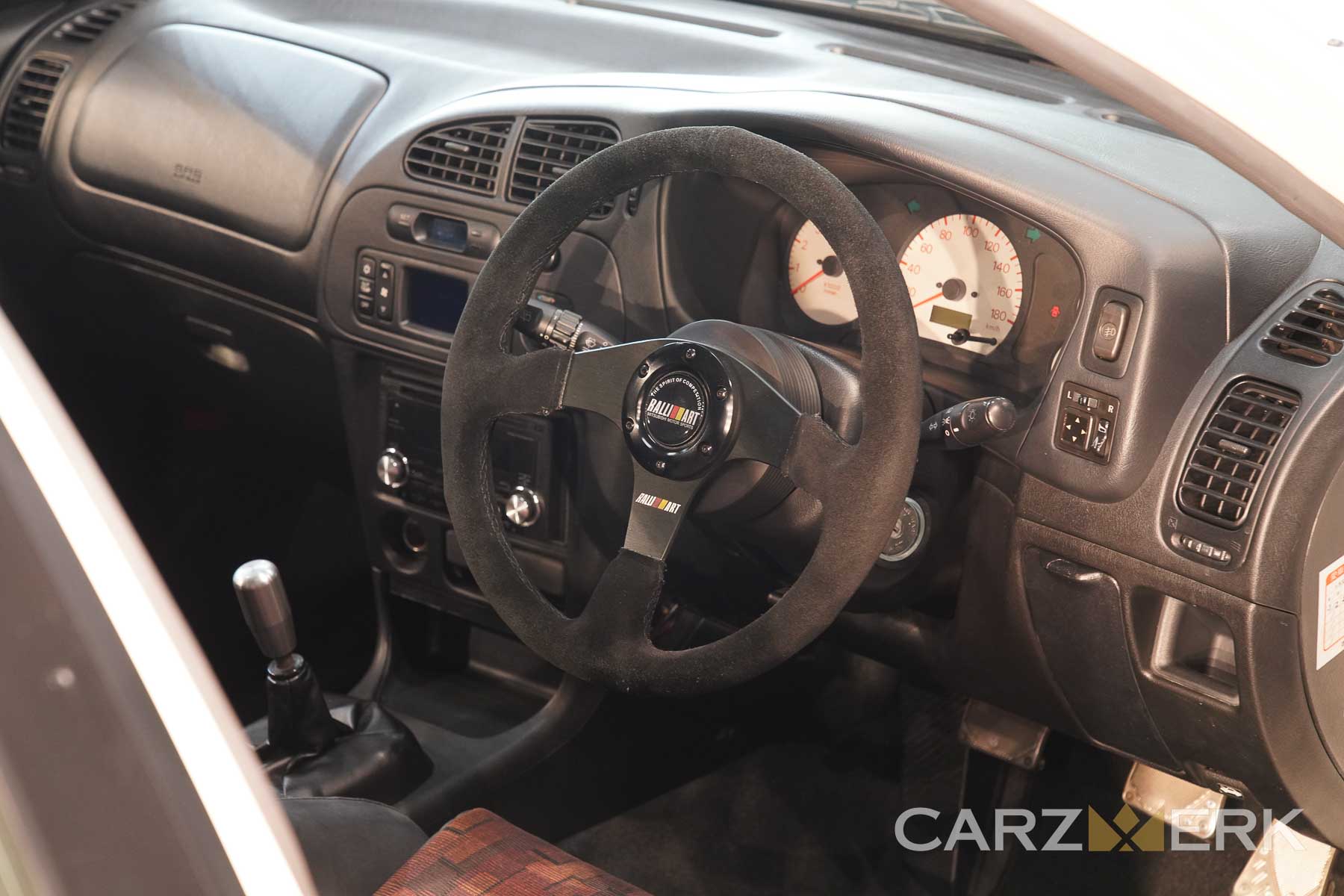 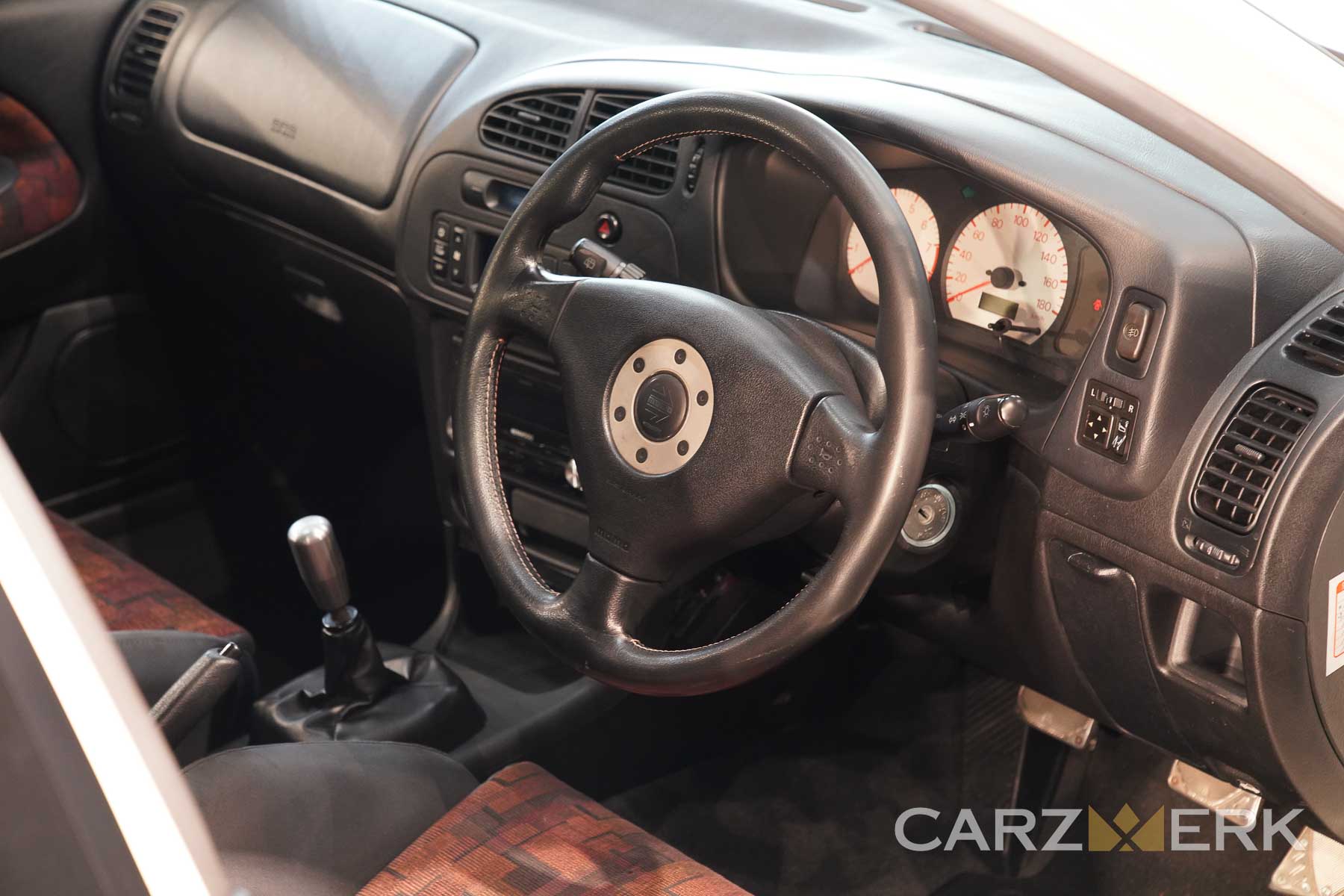 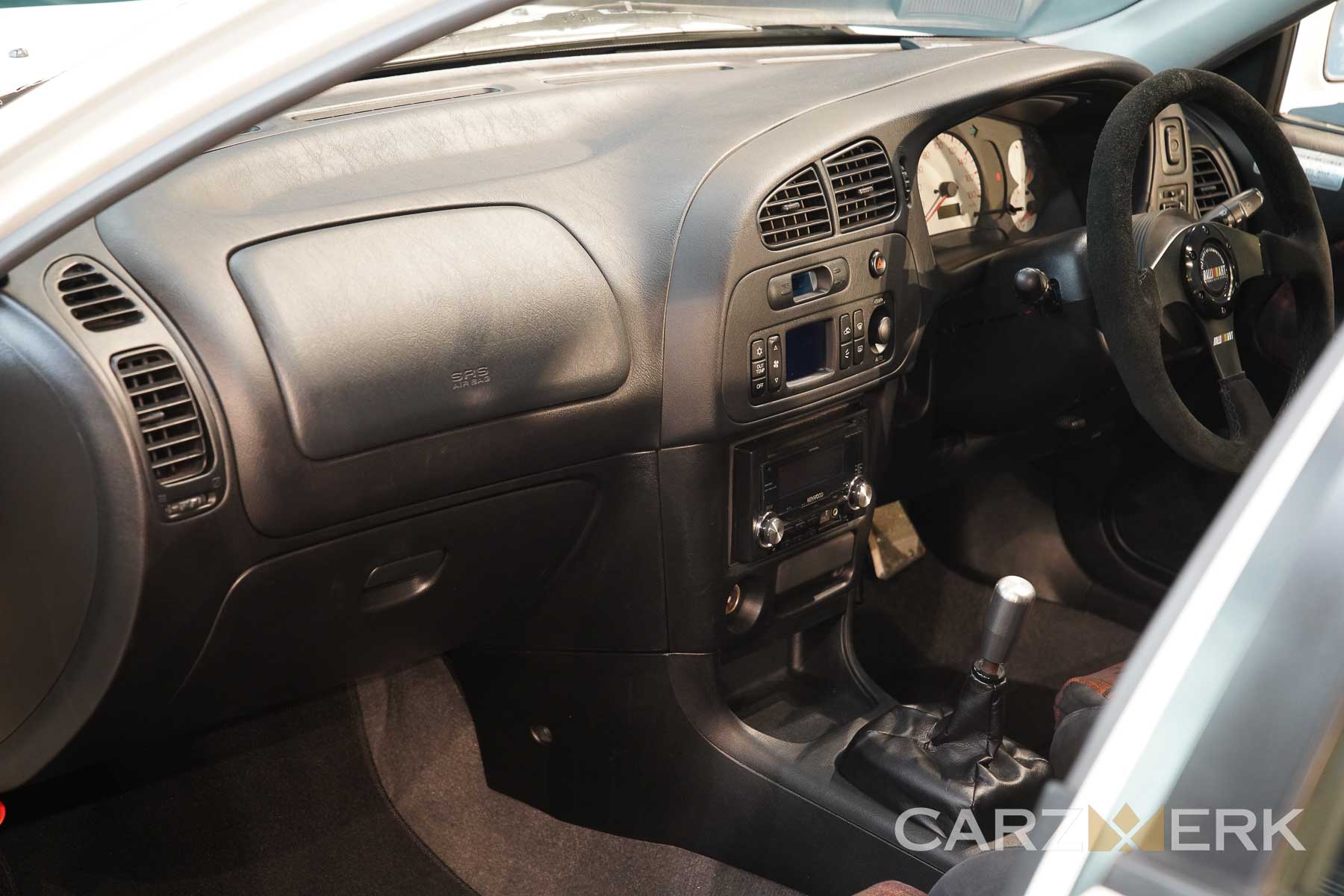 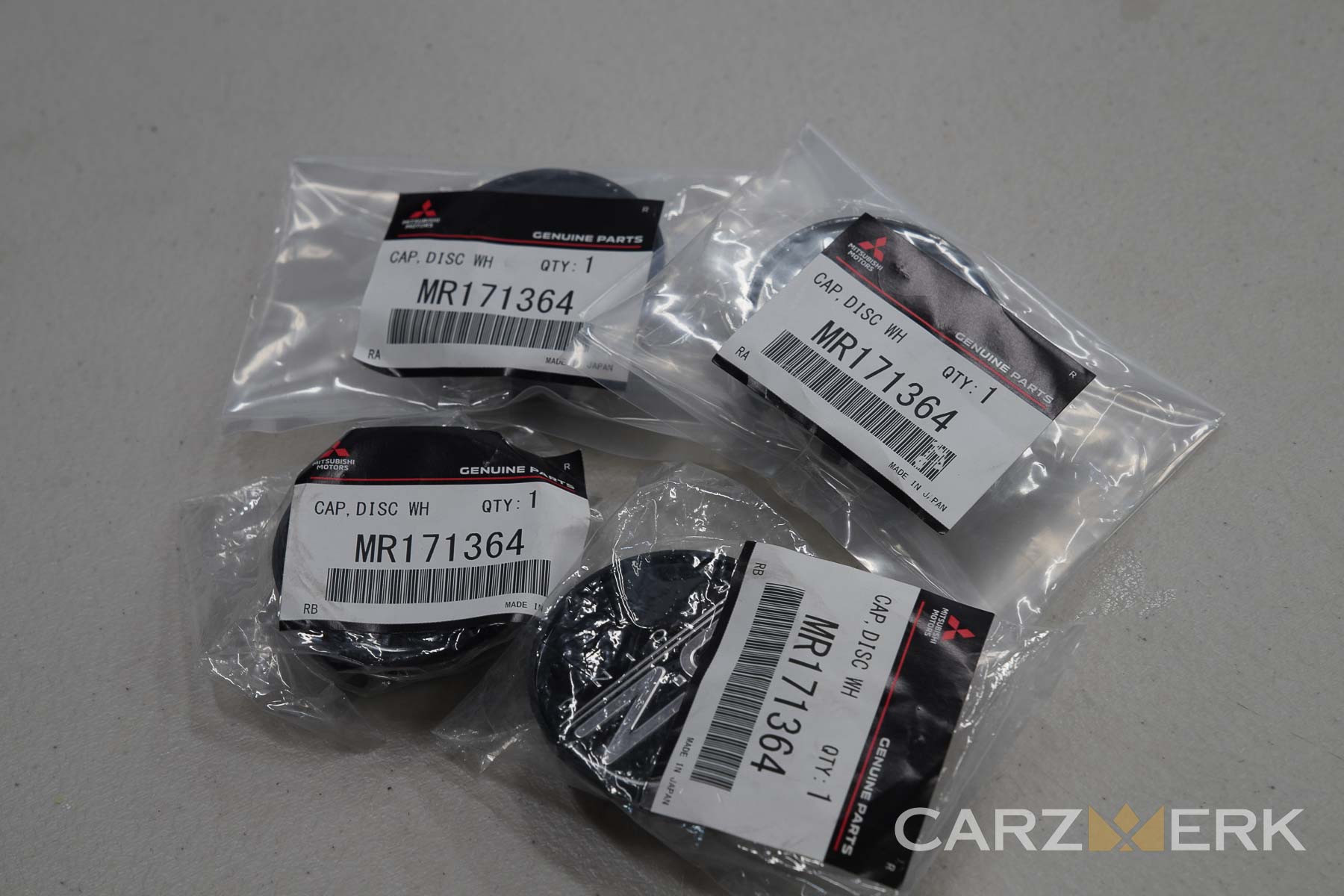 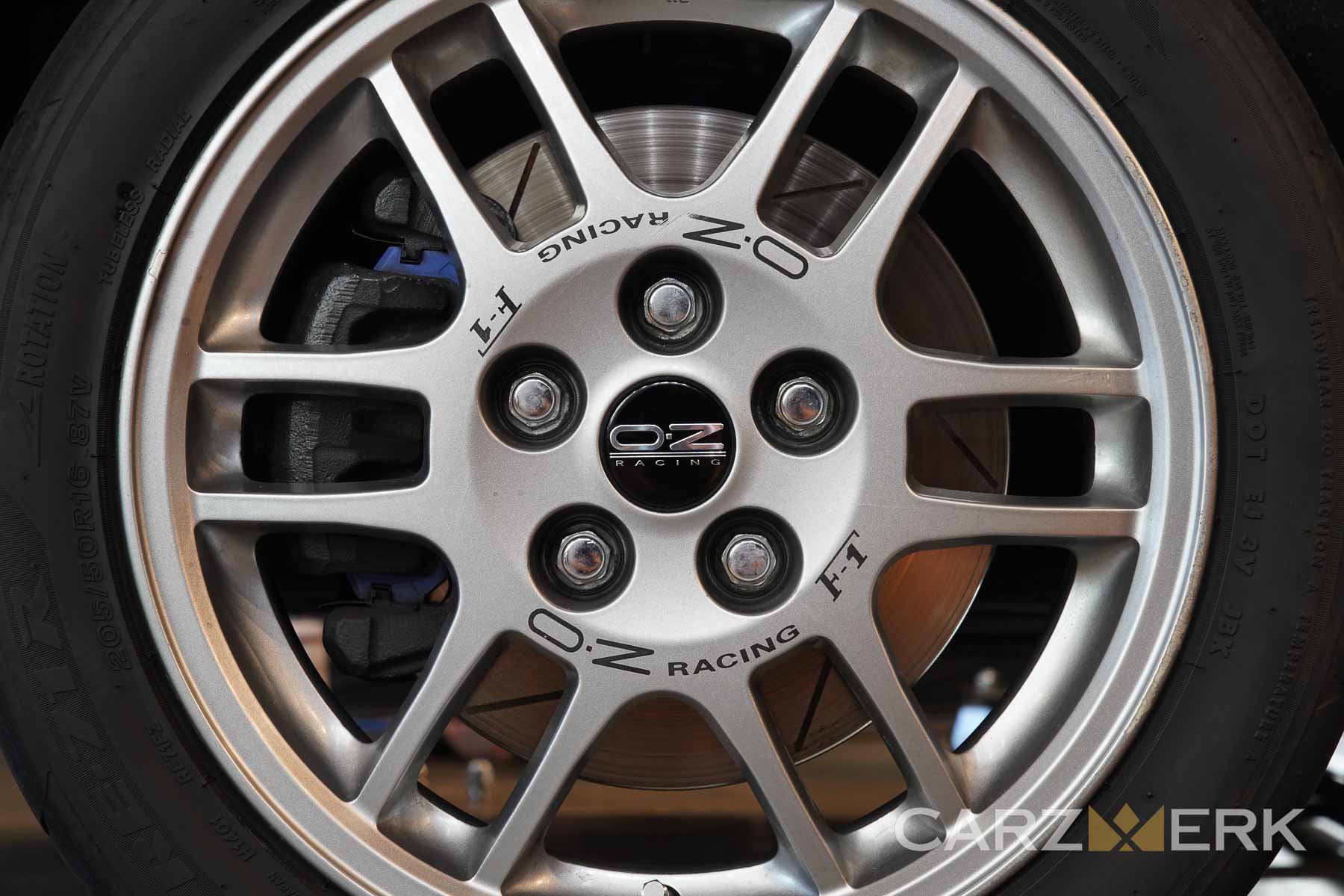 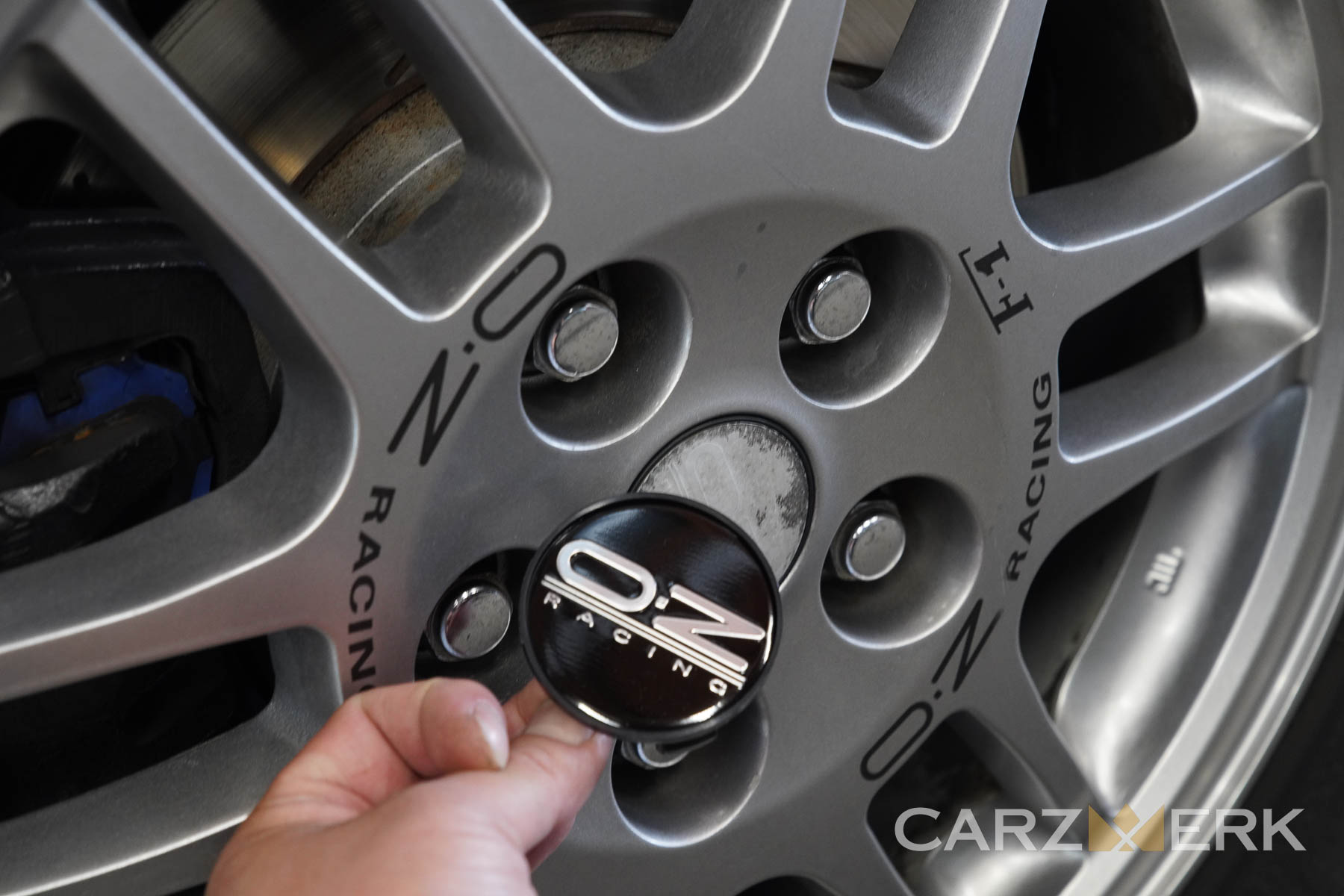 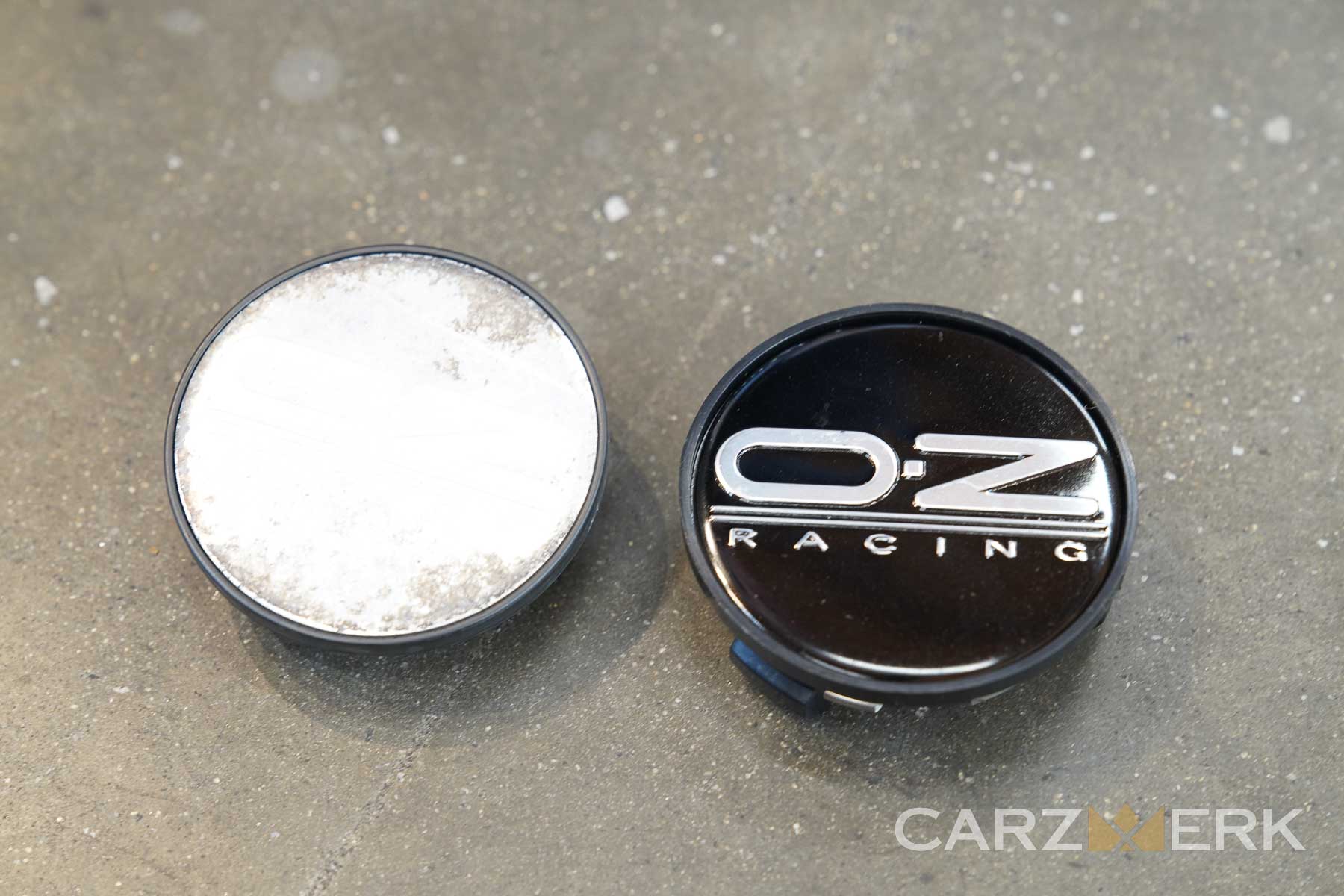 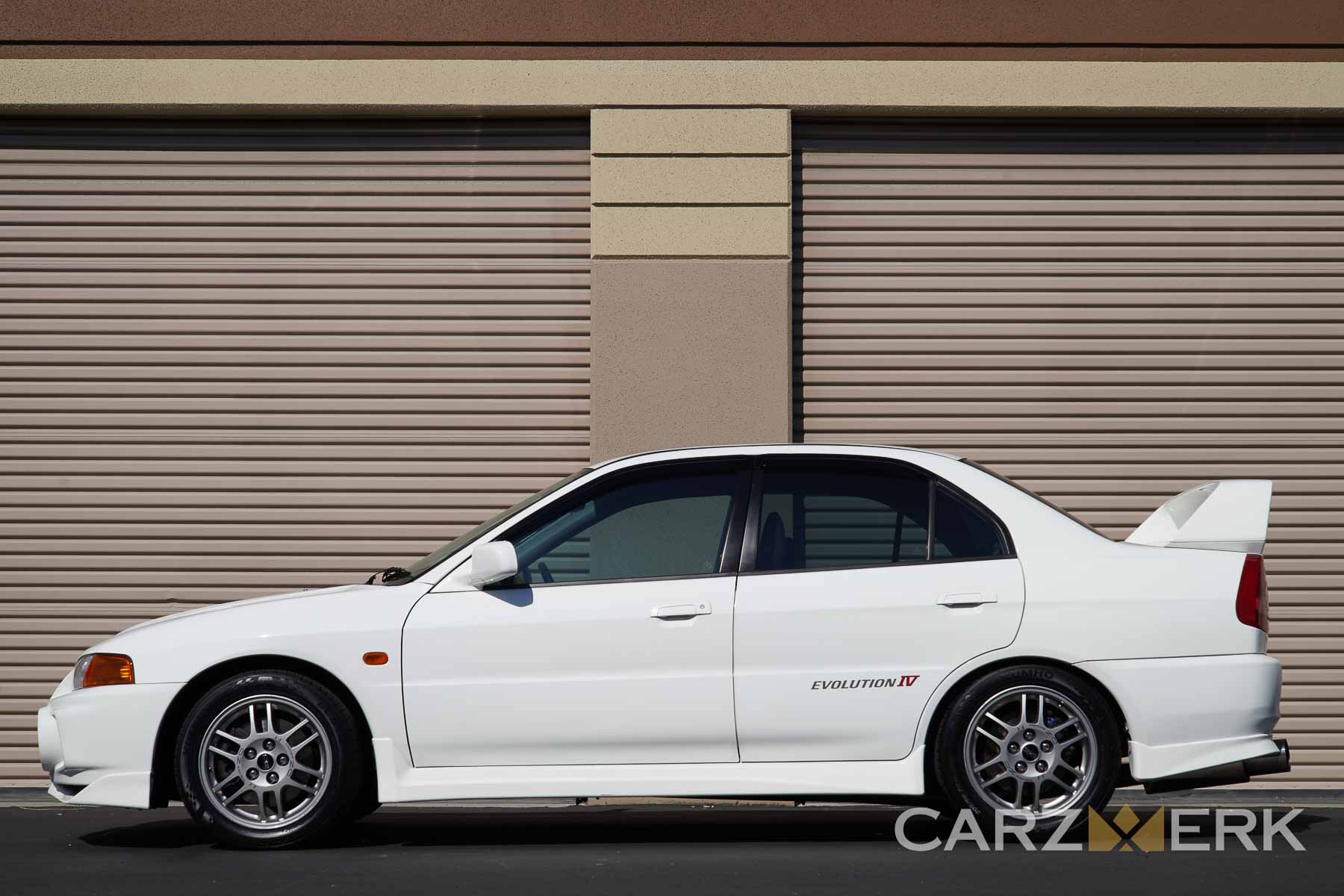 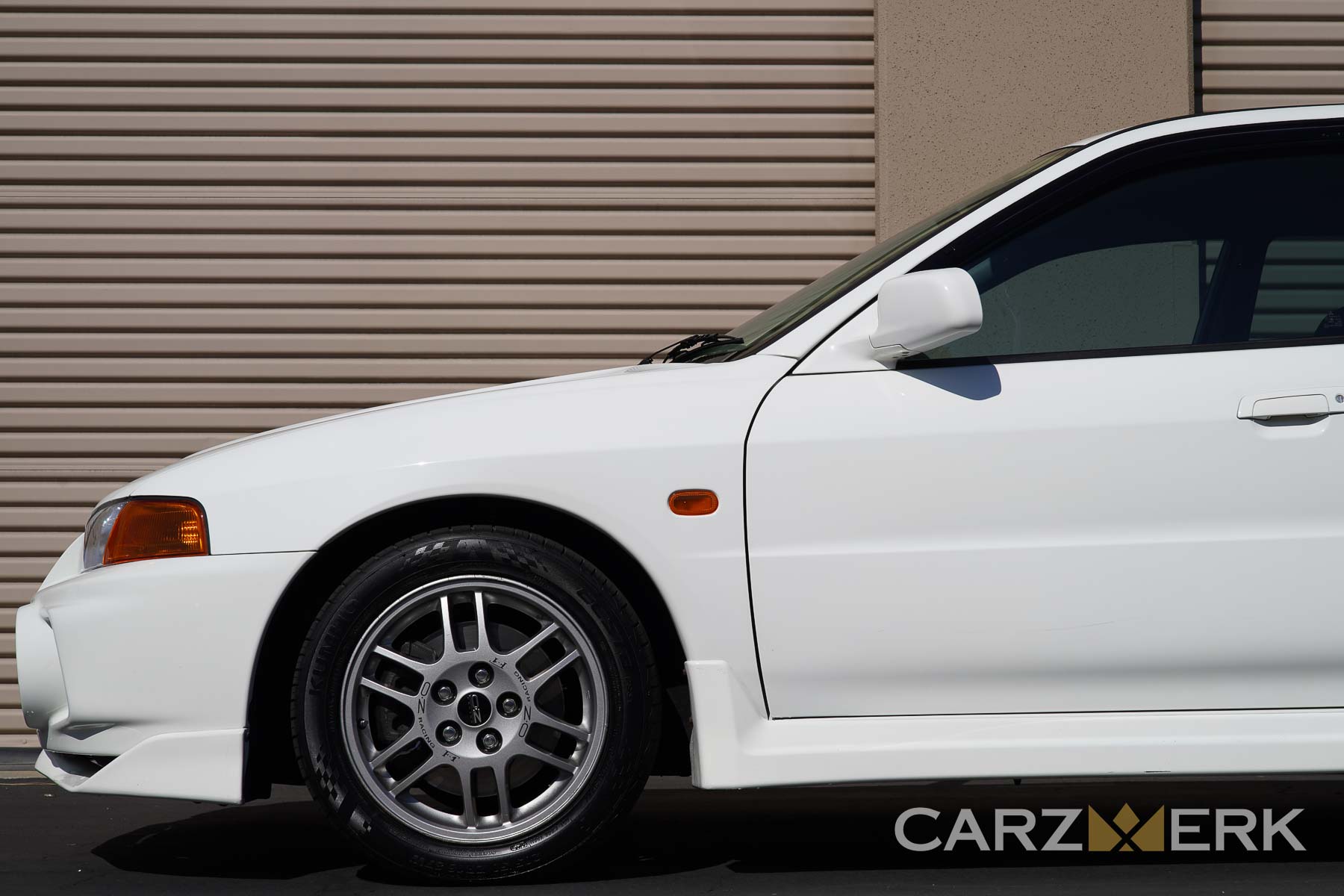 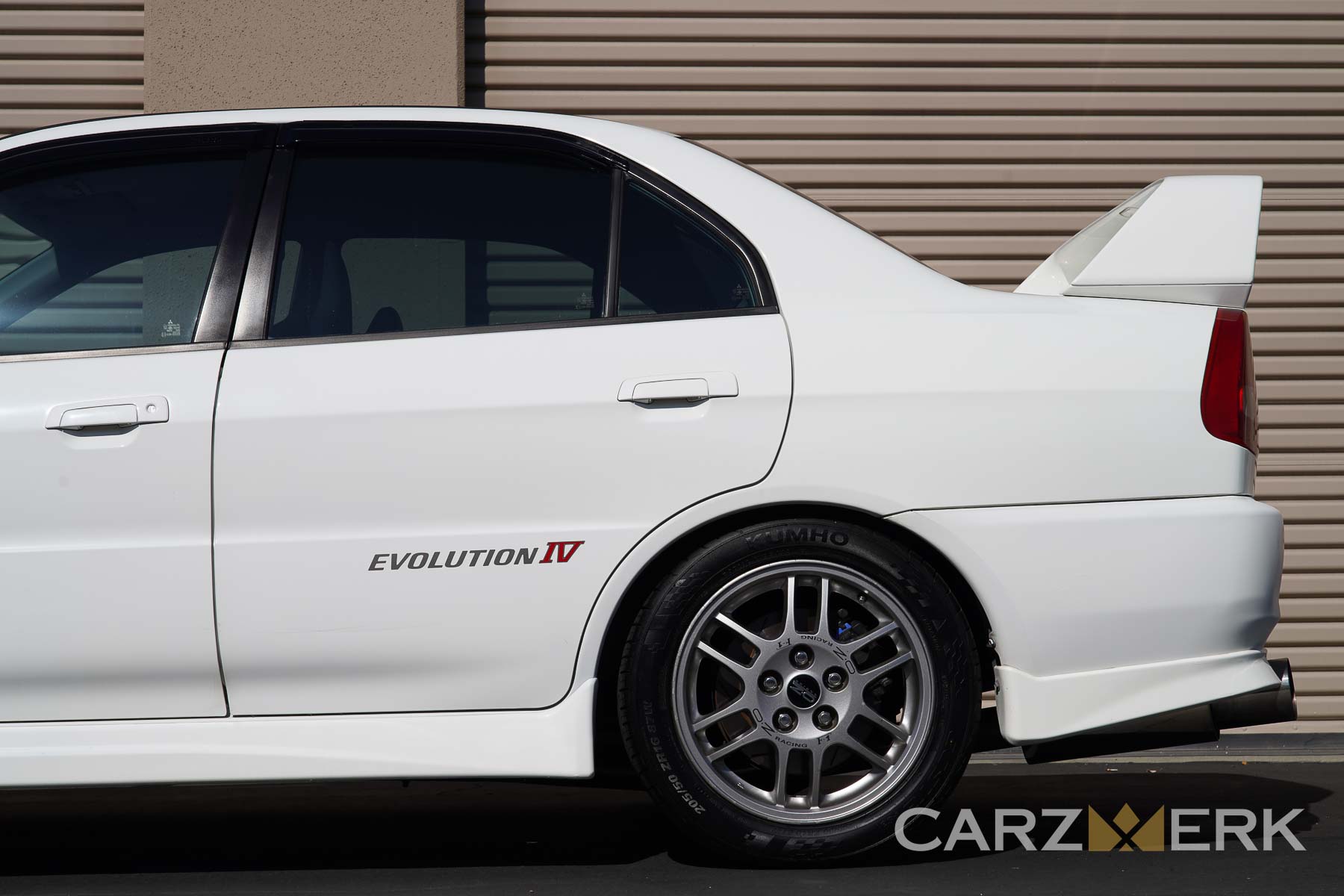 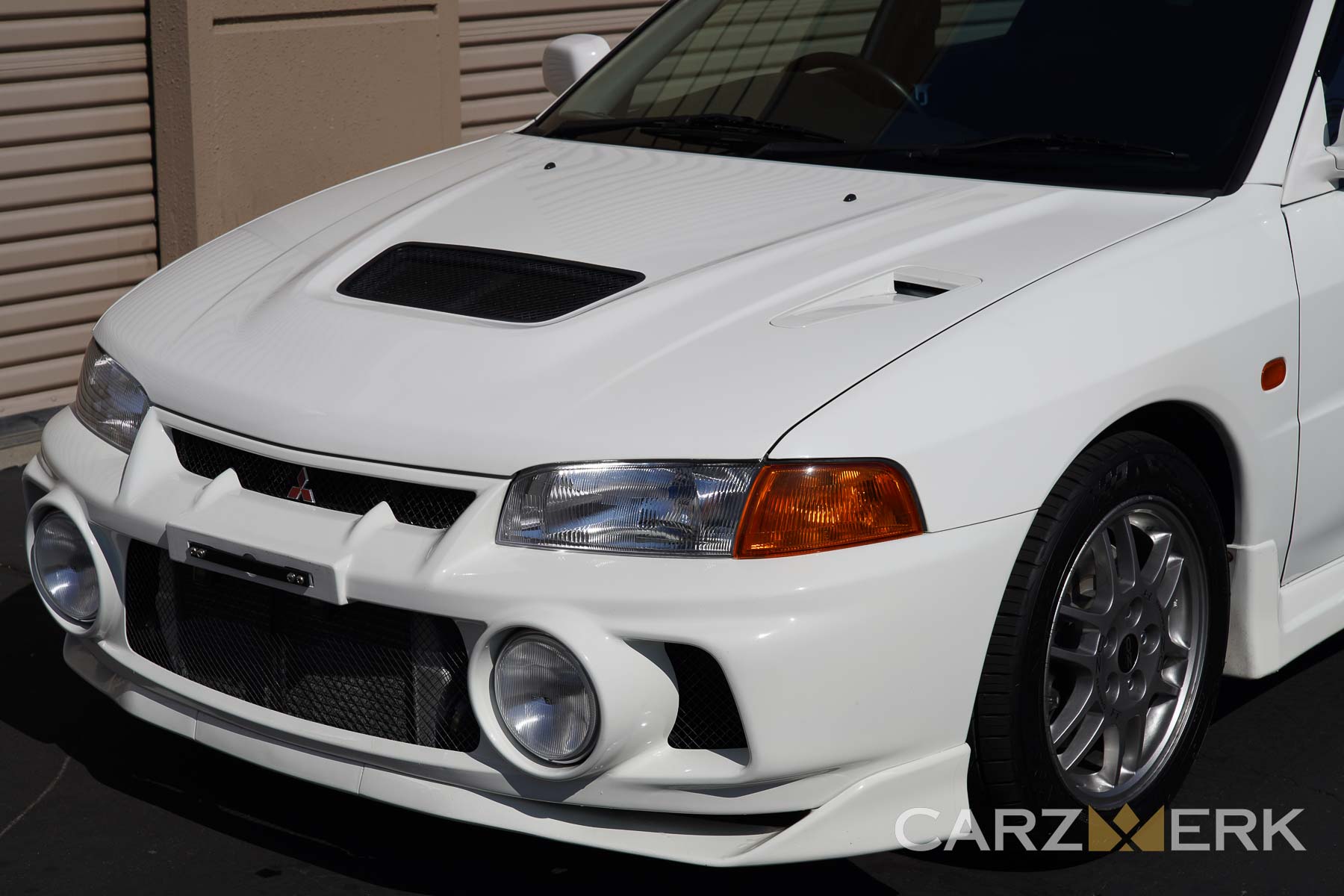 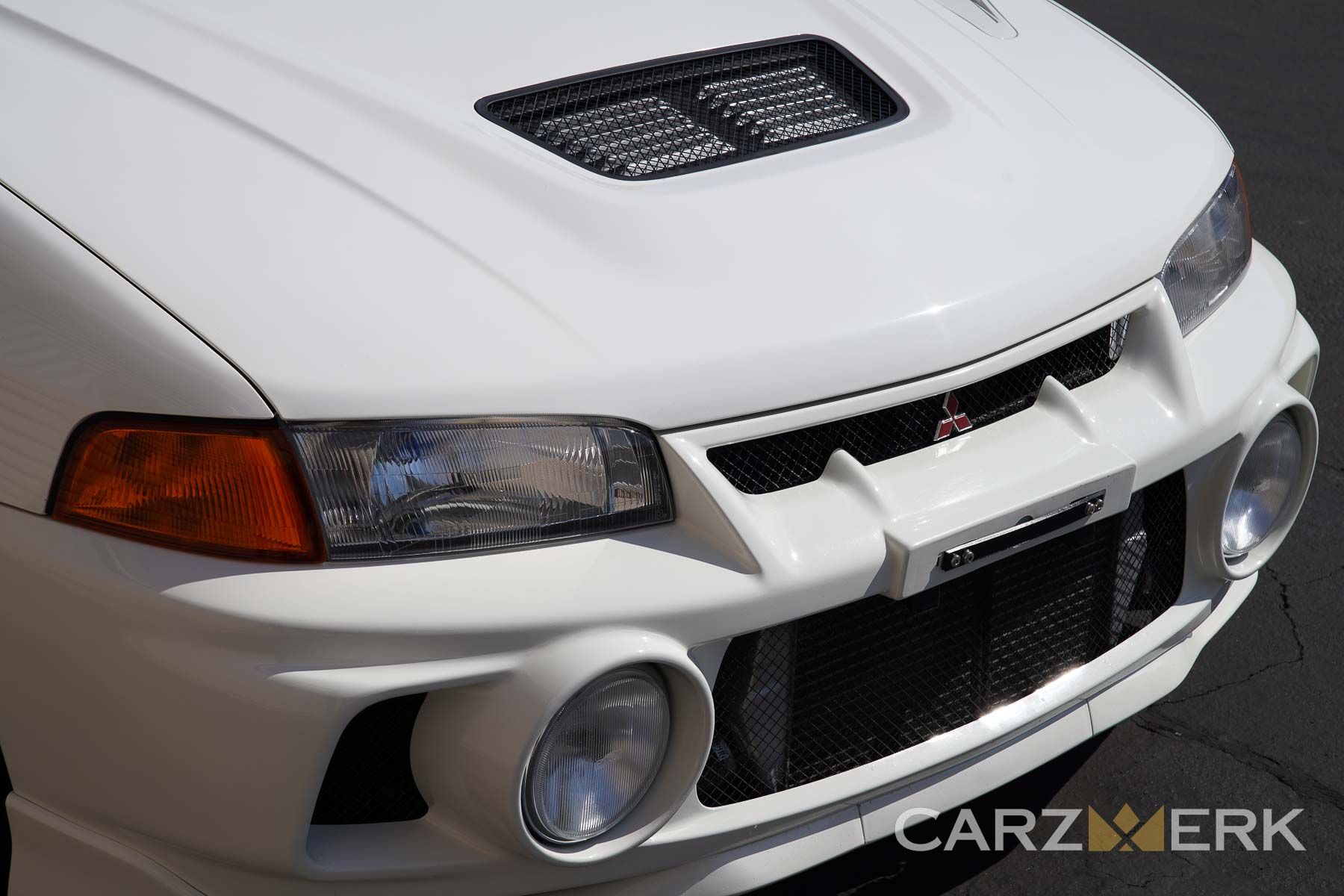 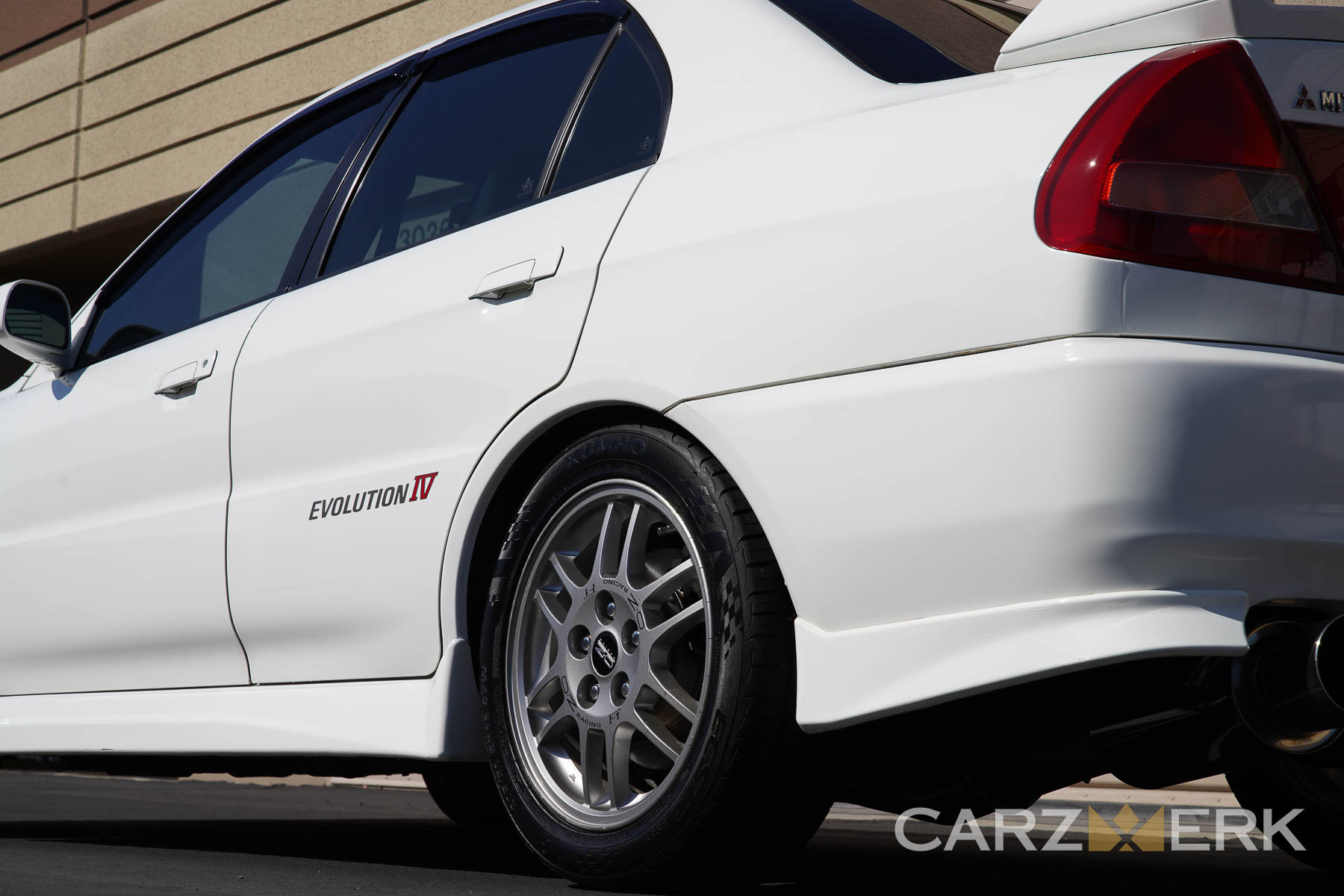 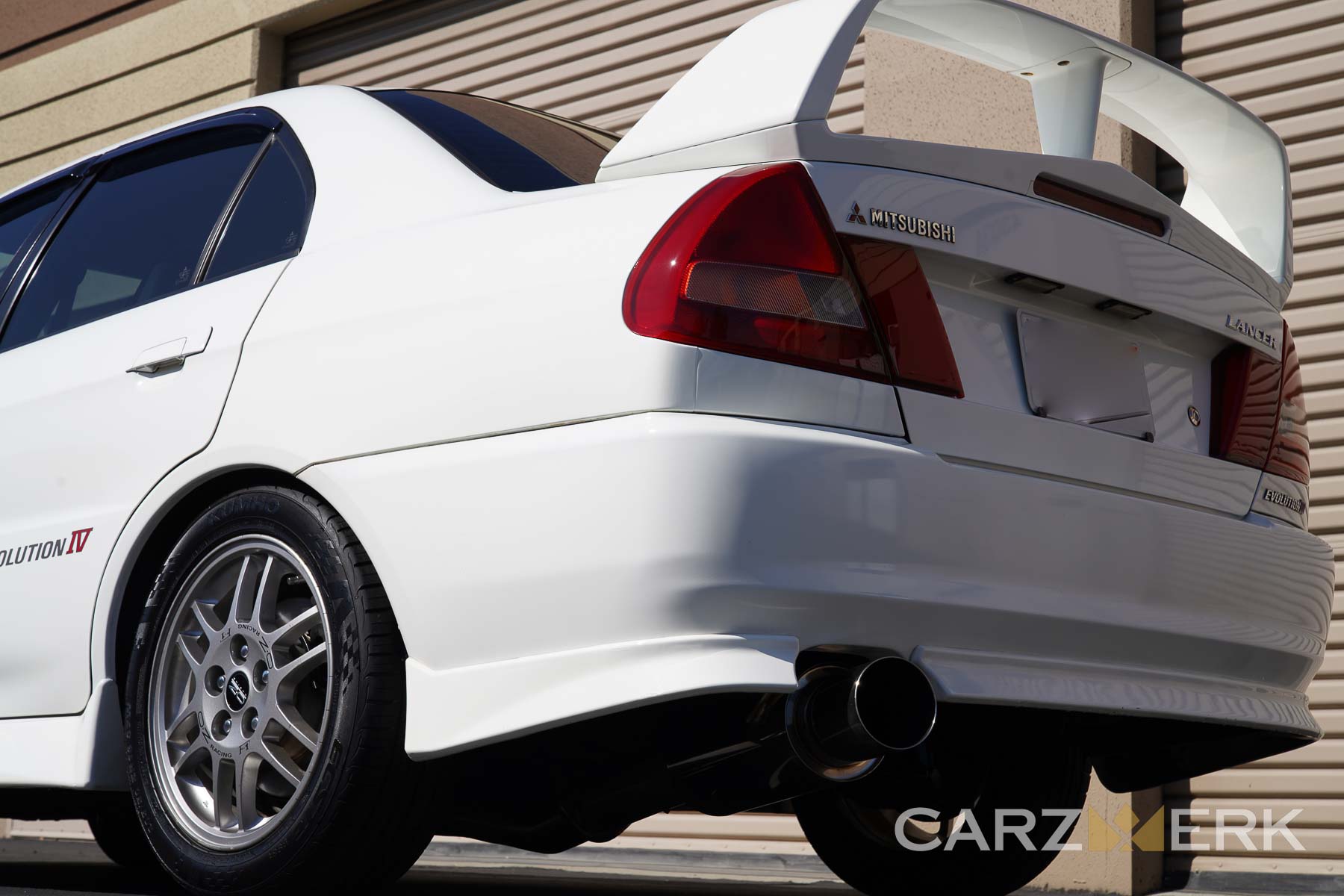