New parts for this project

February 1995 saw the arrival of the Evolution III, following a pre-release in 1993 which had several improvements over the previous models. New, more aggressive styling and a new nose moulding improved the air supply to the radiator, intercooler and brakes. New side skirts and rear bumper moldings and a larger rear spoiler were added to reduce lift. The engine was improved and had a higher compression ratio than before,[9] and a new turbocharger compressor (65 mm to 68 mm[10]), which resulted in a power output of 270 bhp (201 kW) at 6,250 rpm, 309 N⋅m (228 lb⋅ft) at 3,000 rpm.

A black Evolution III was featured in Initial D where it was driven by the leader of Team Emperor, Kyoichi Sudo, who was portrayed by Jordan Chan in the 2005 live action movie. An Evolution III was also used in the film Thunderbolt as the car driven by Jackie Chan‘s character. He drove a yellow Evolution III which was lightly modified performance-wise but heavily modified when it comes to the aesthetics. 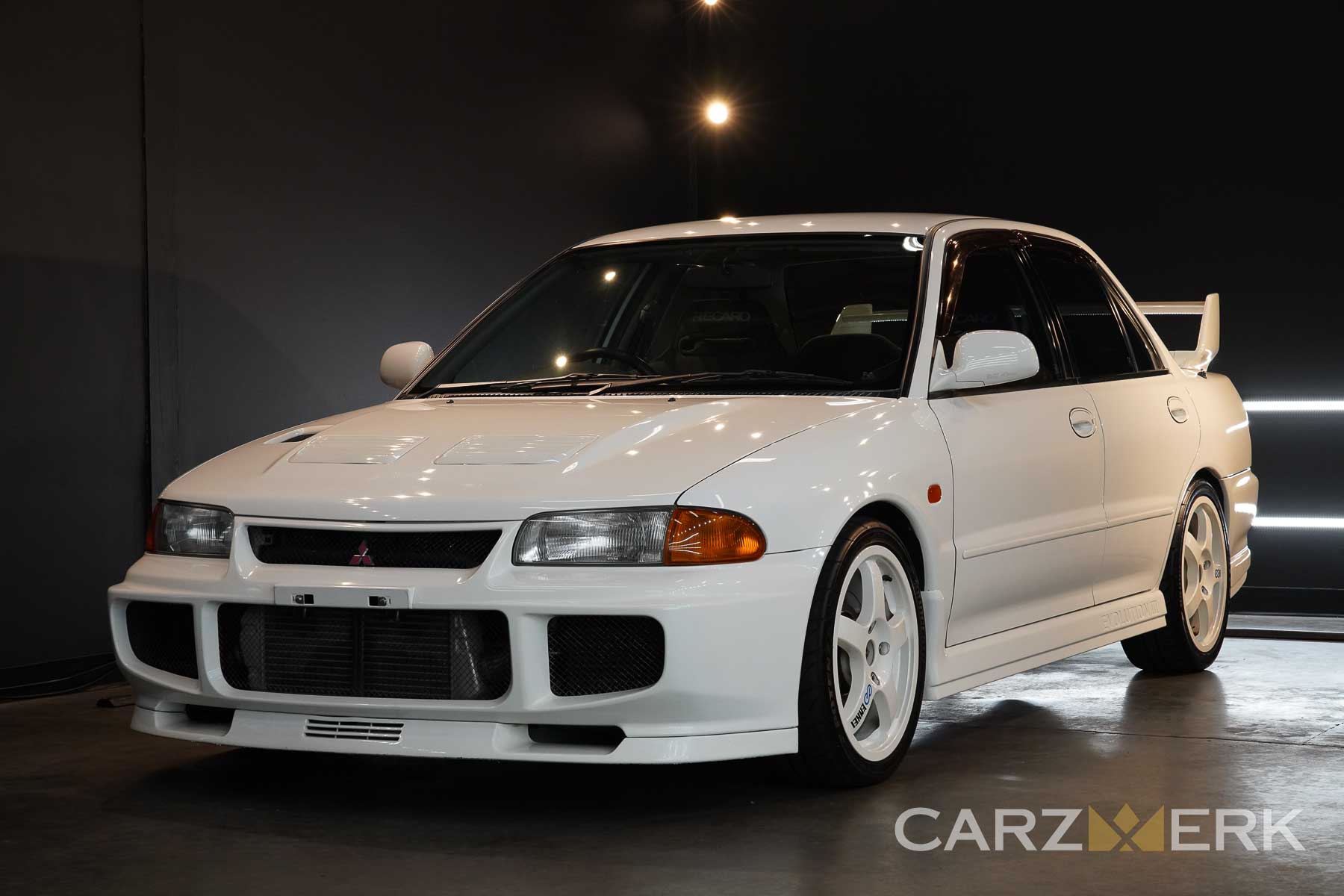 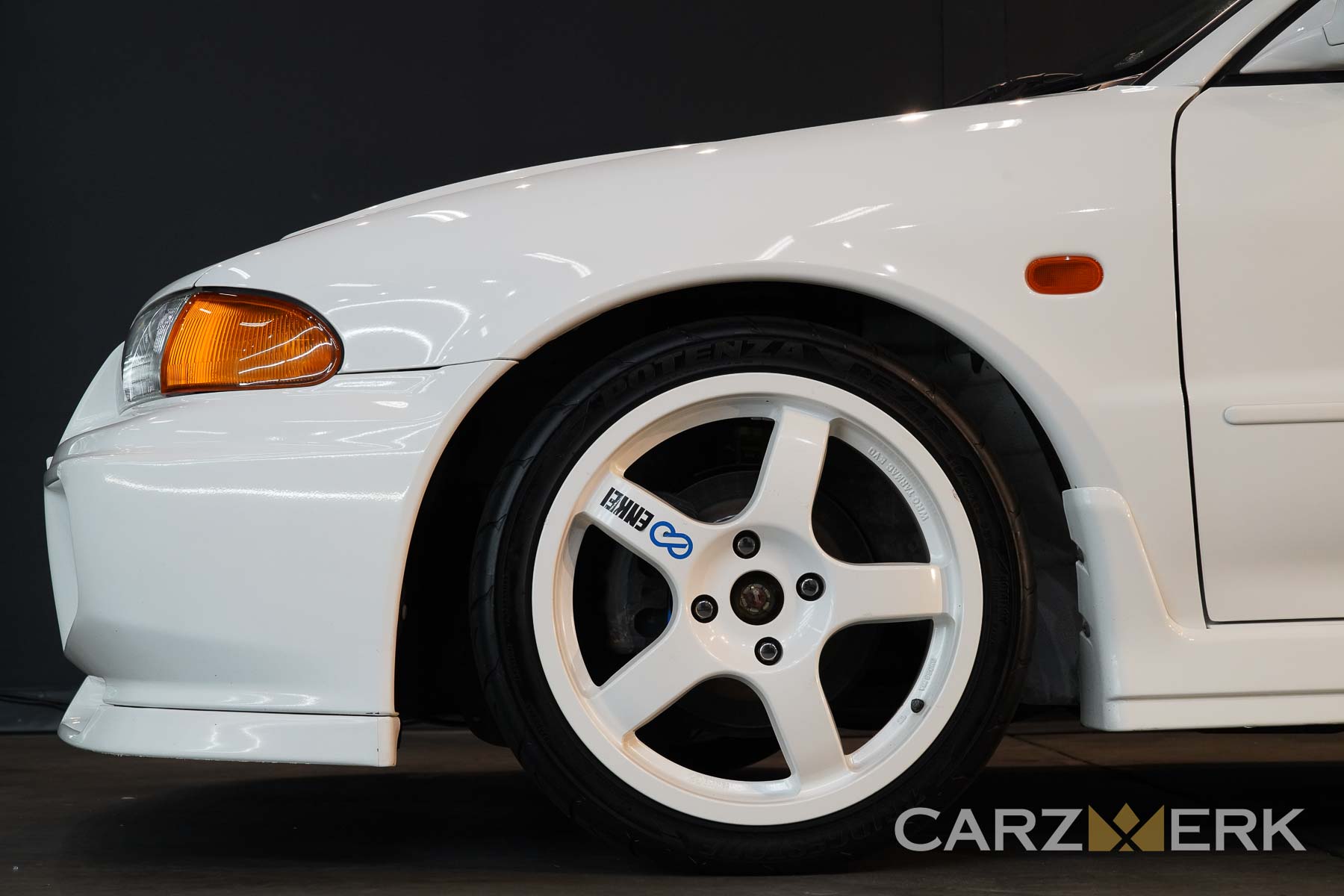 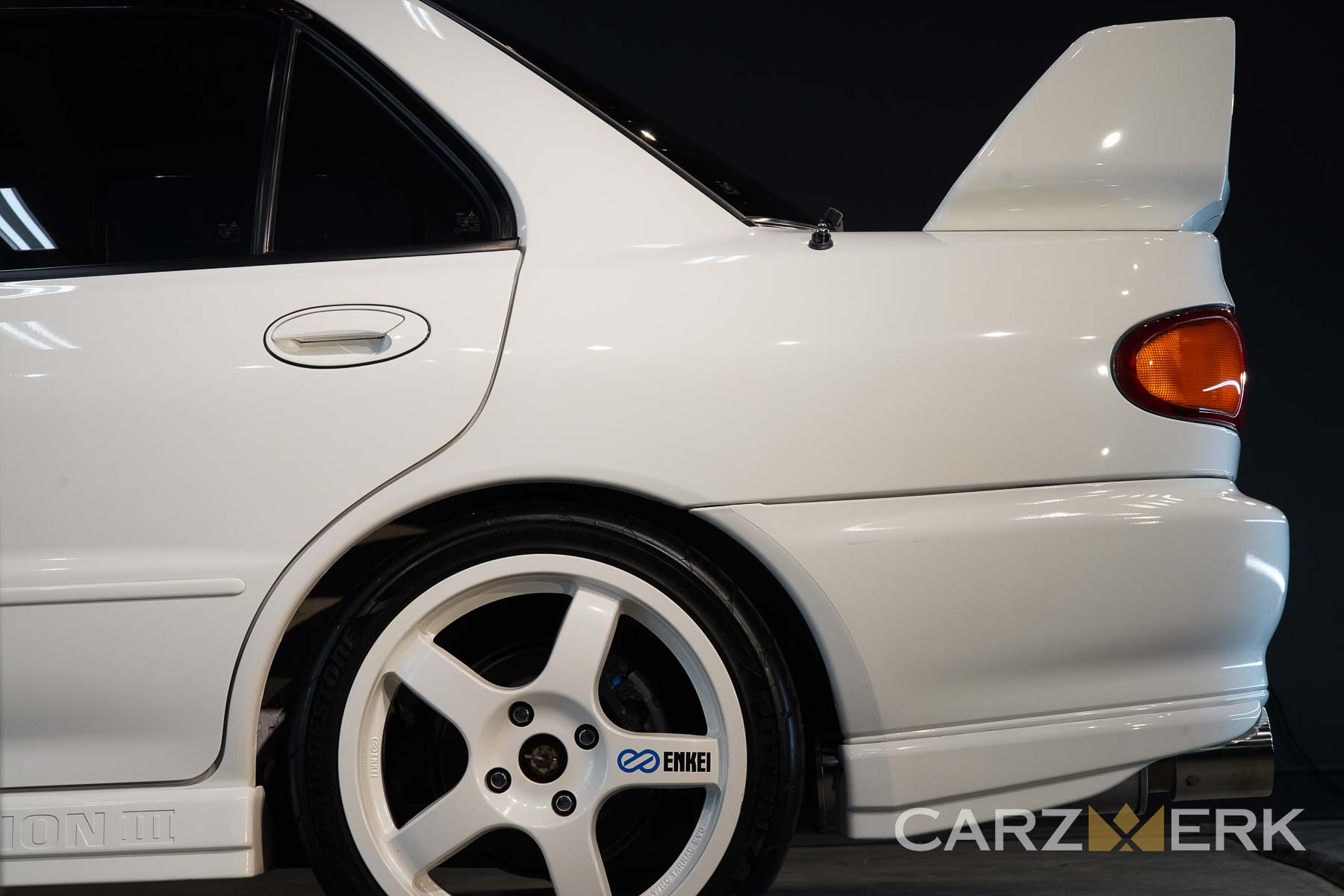 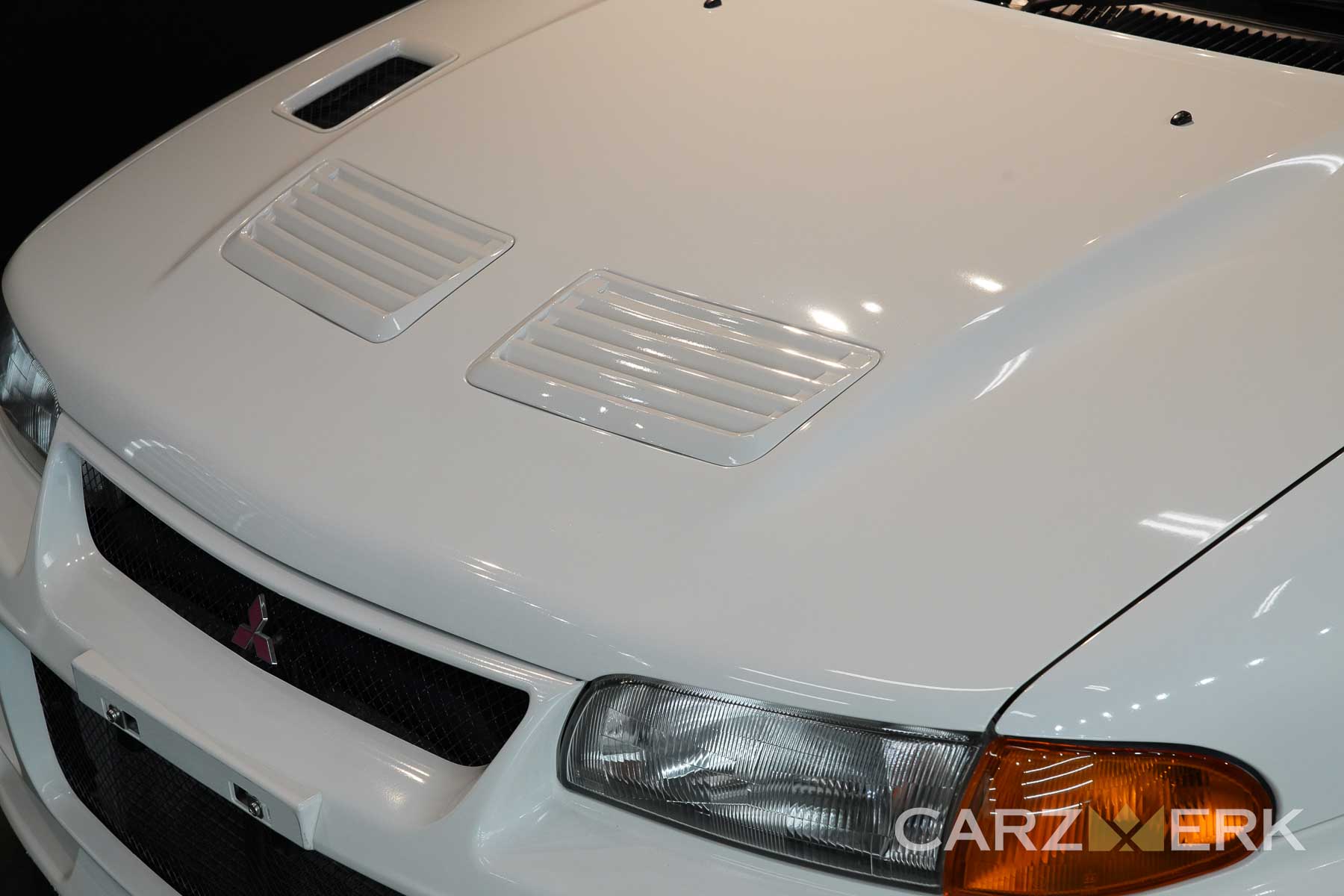 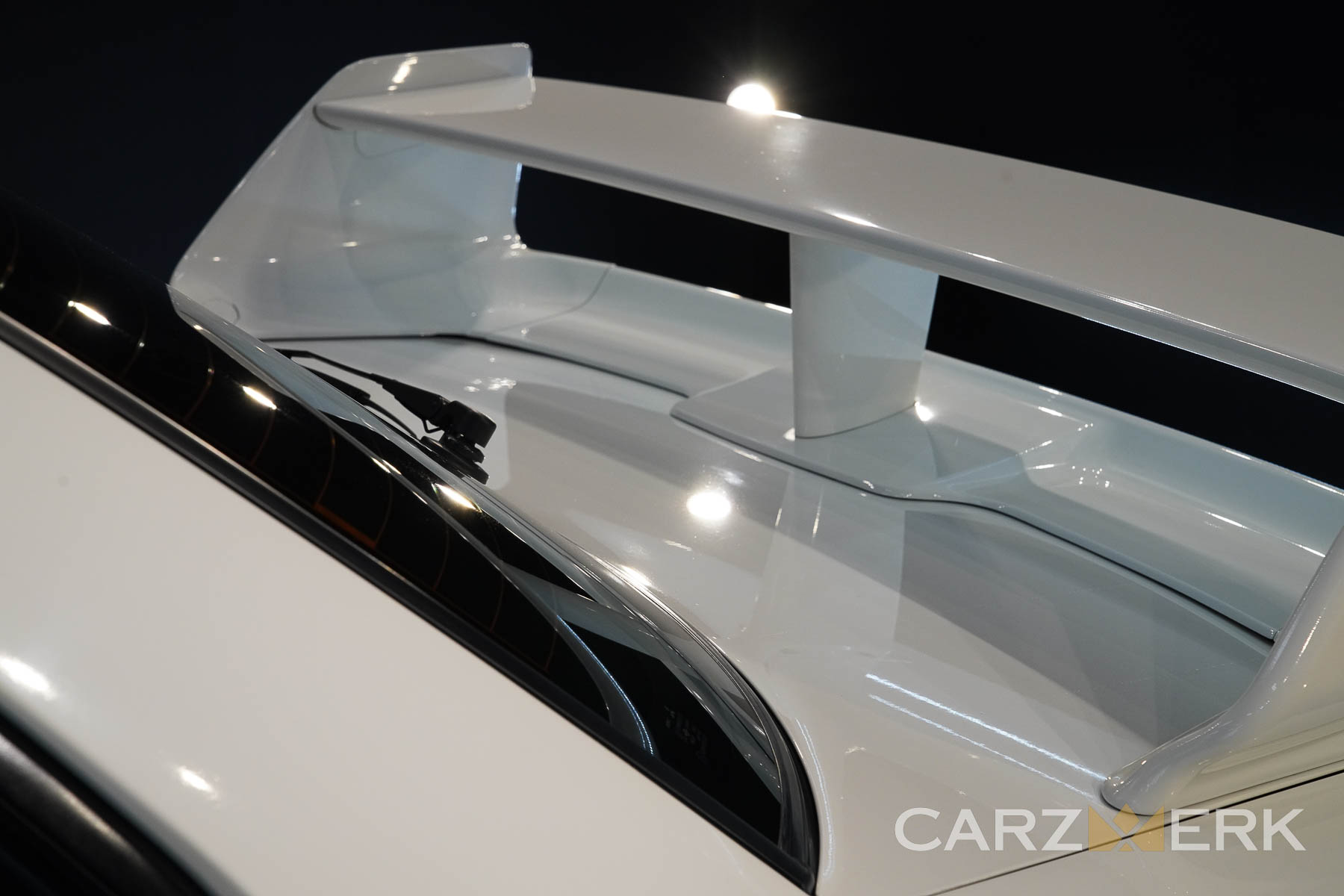 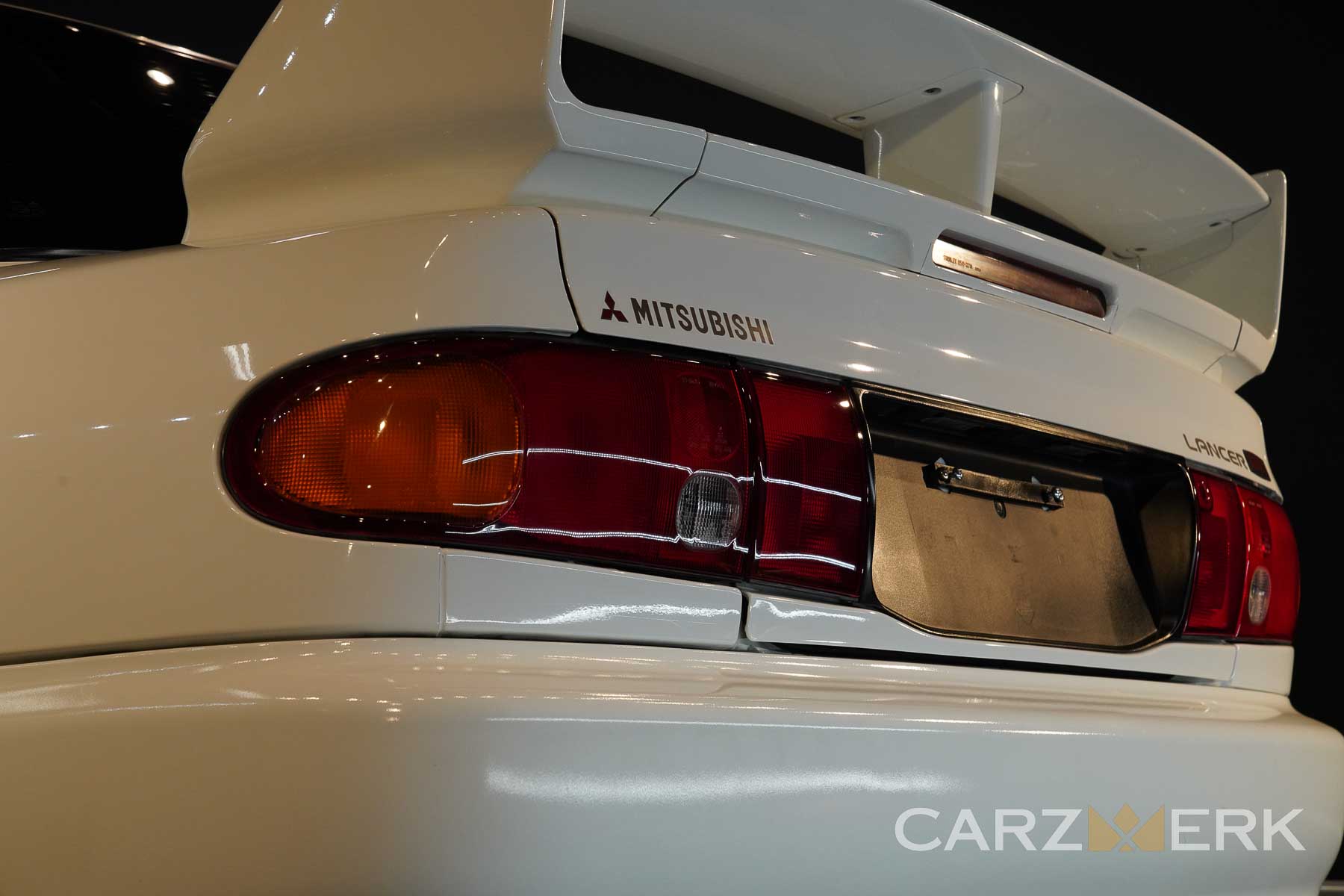 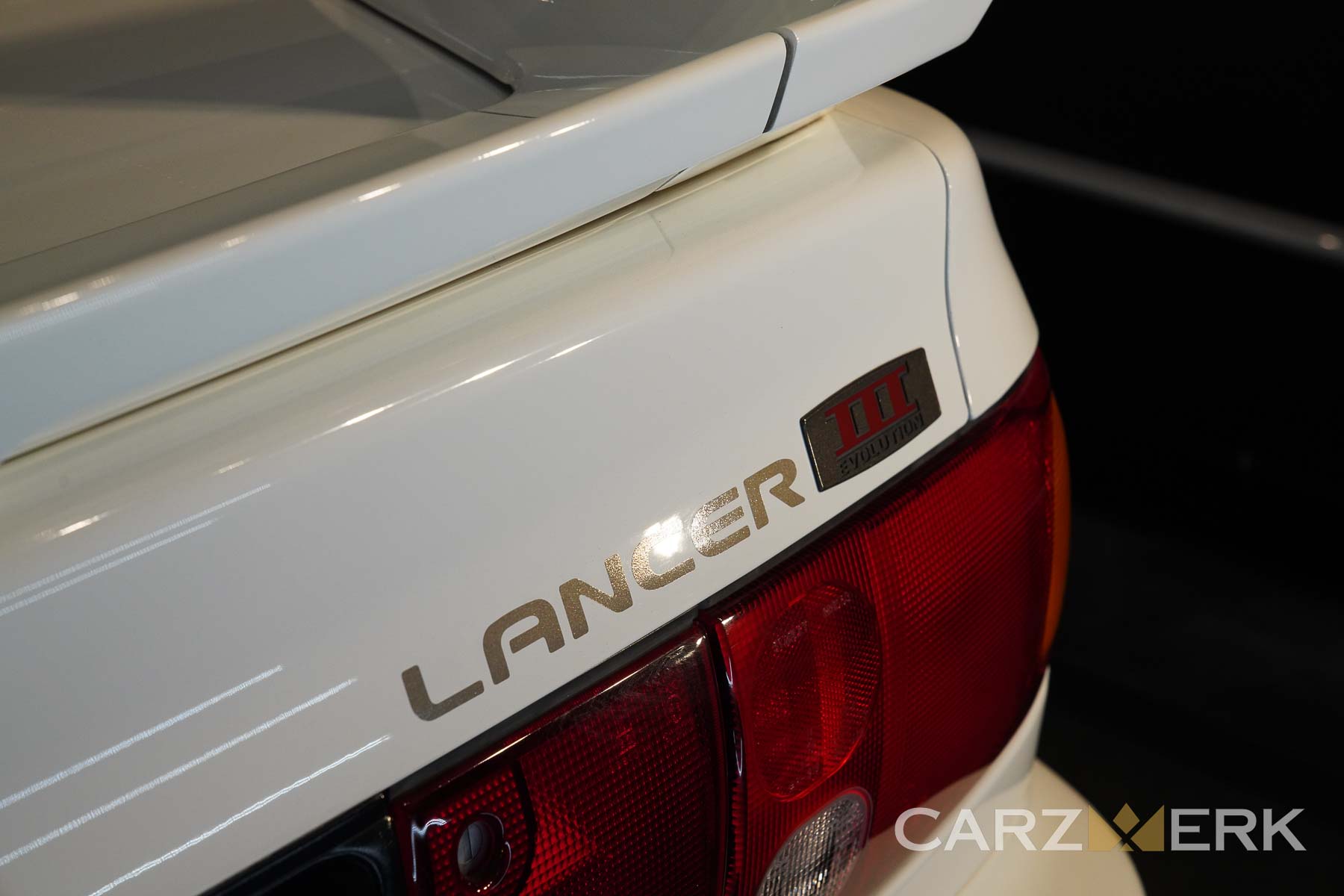 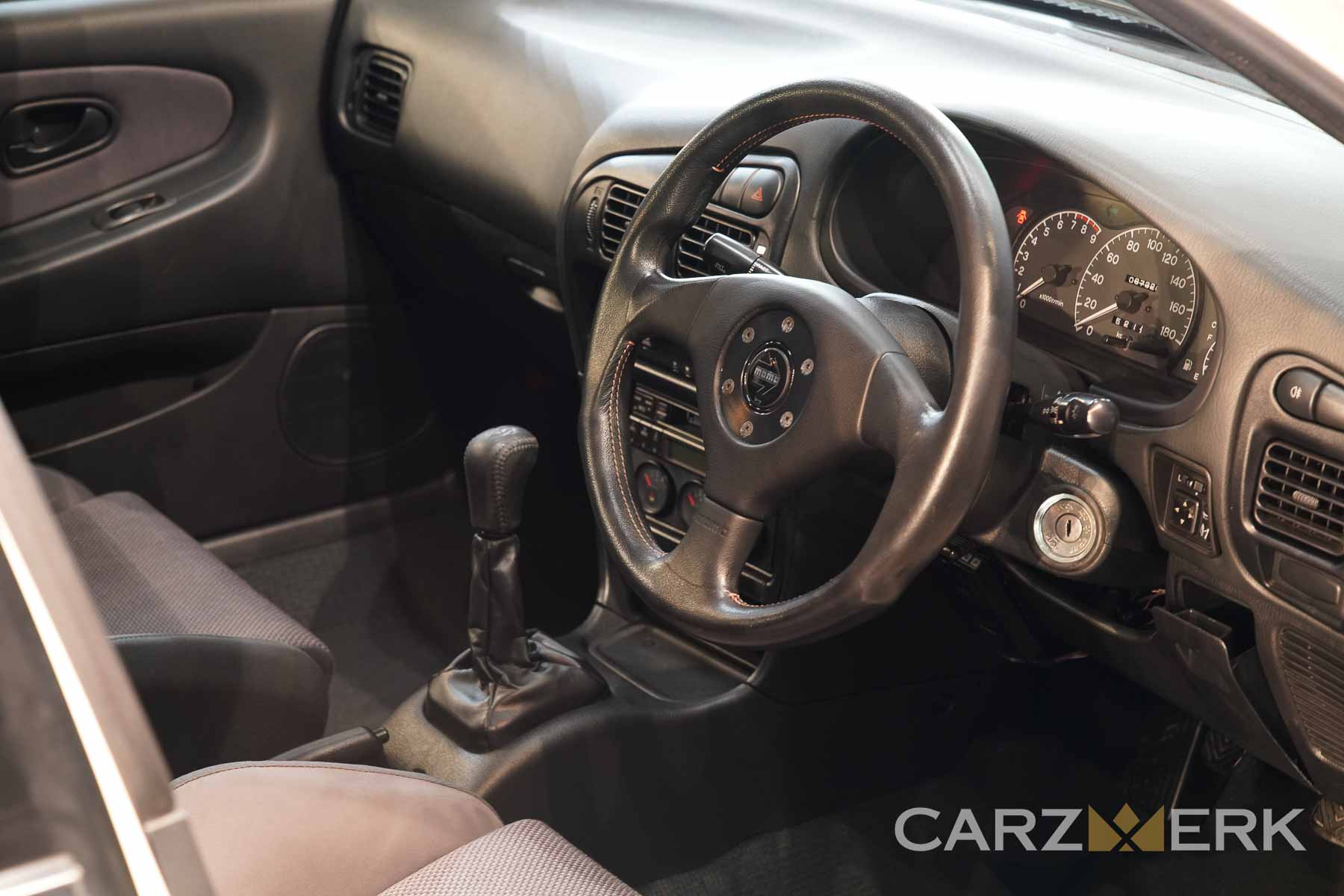 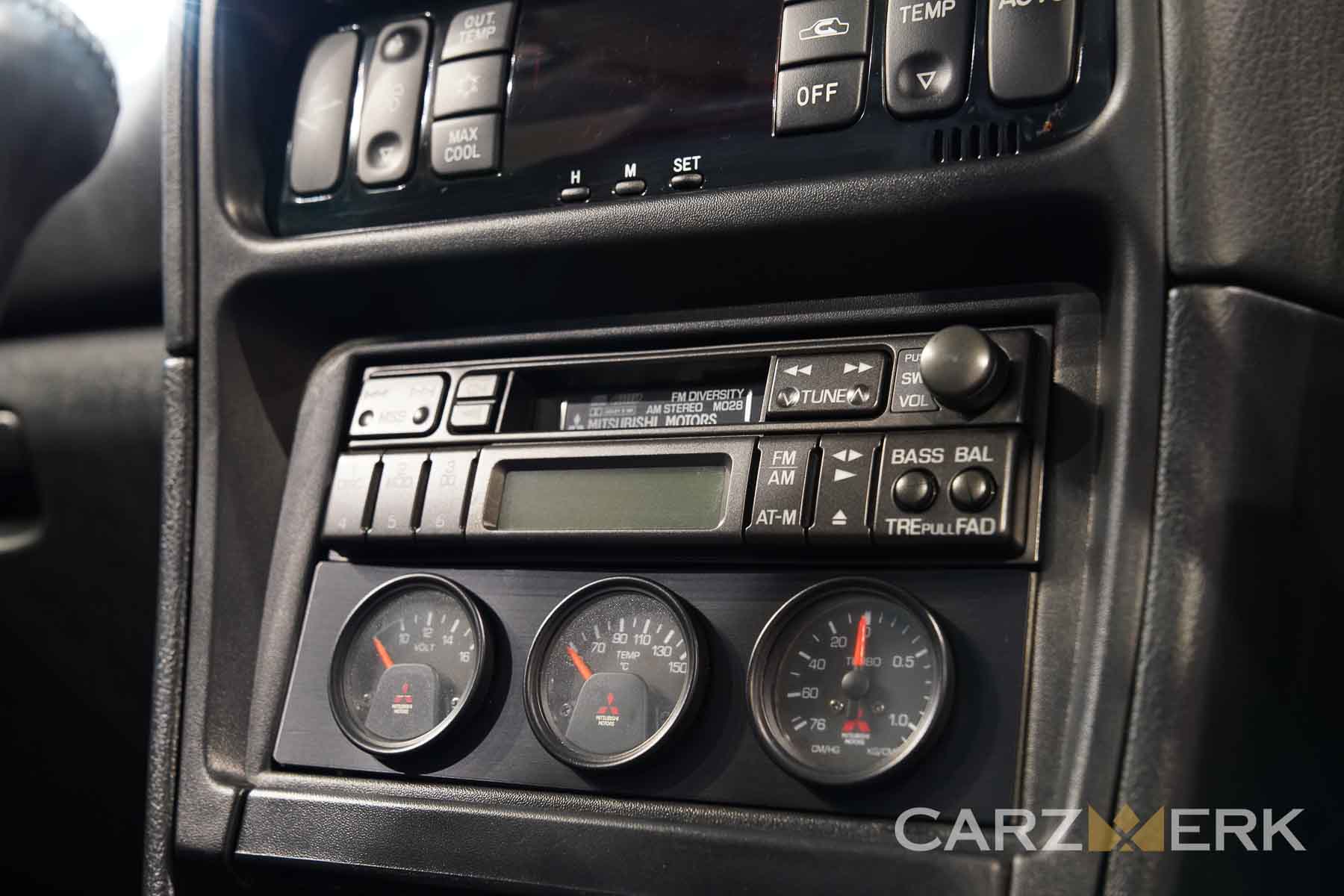 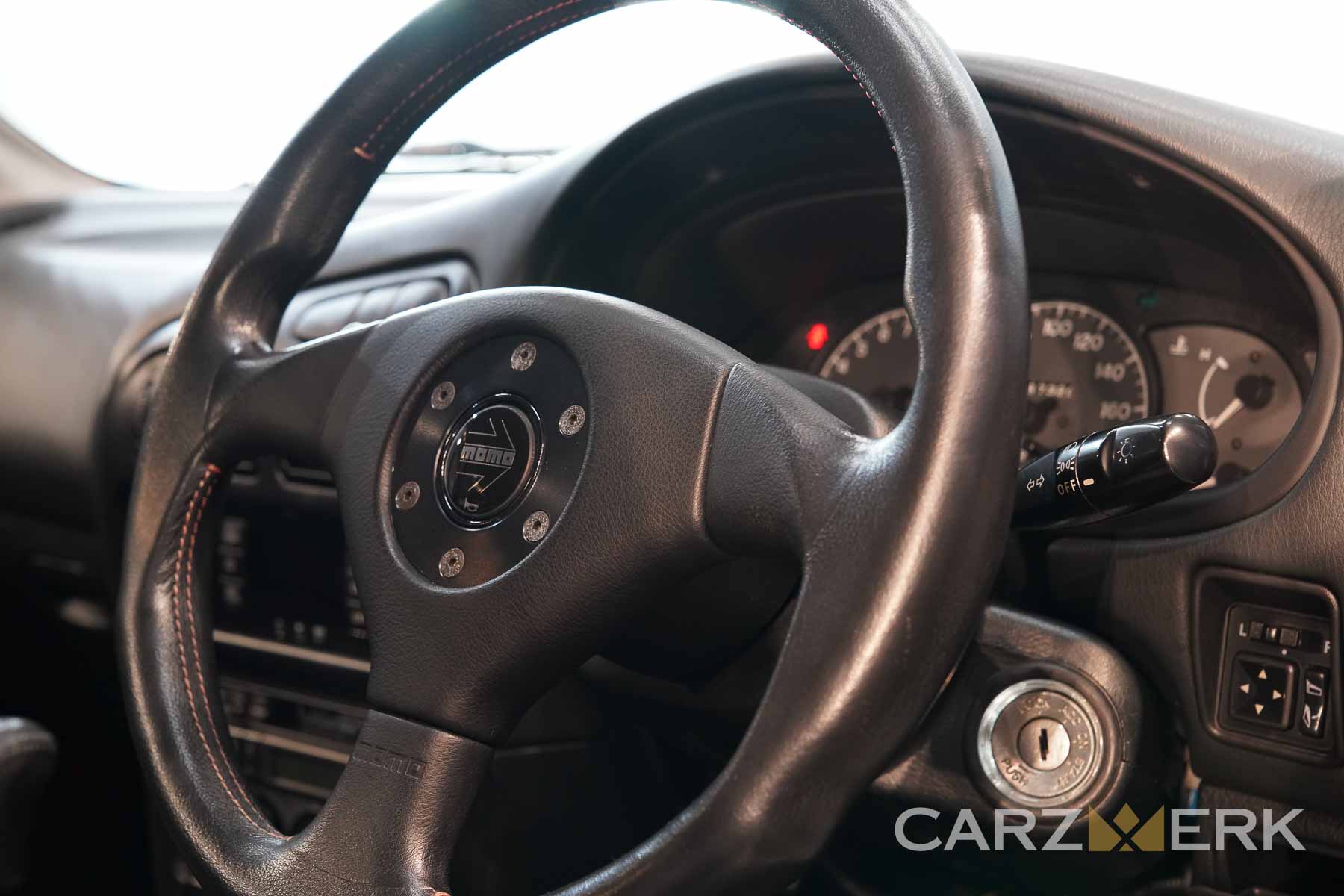 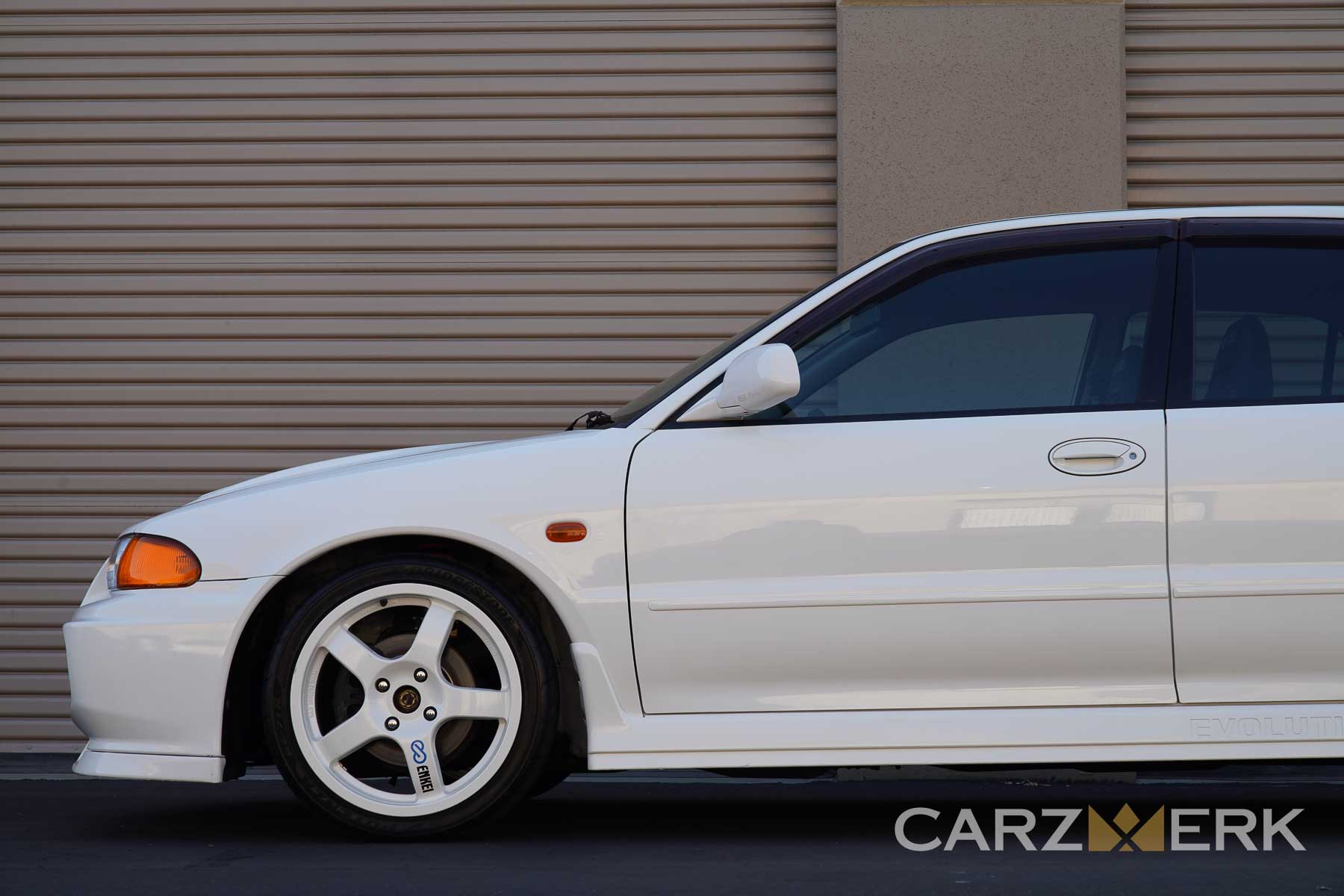 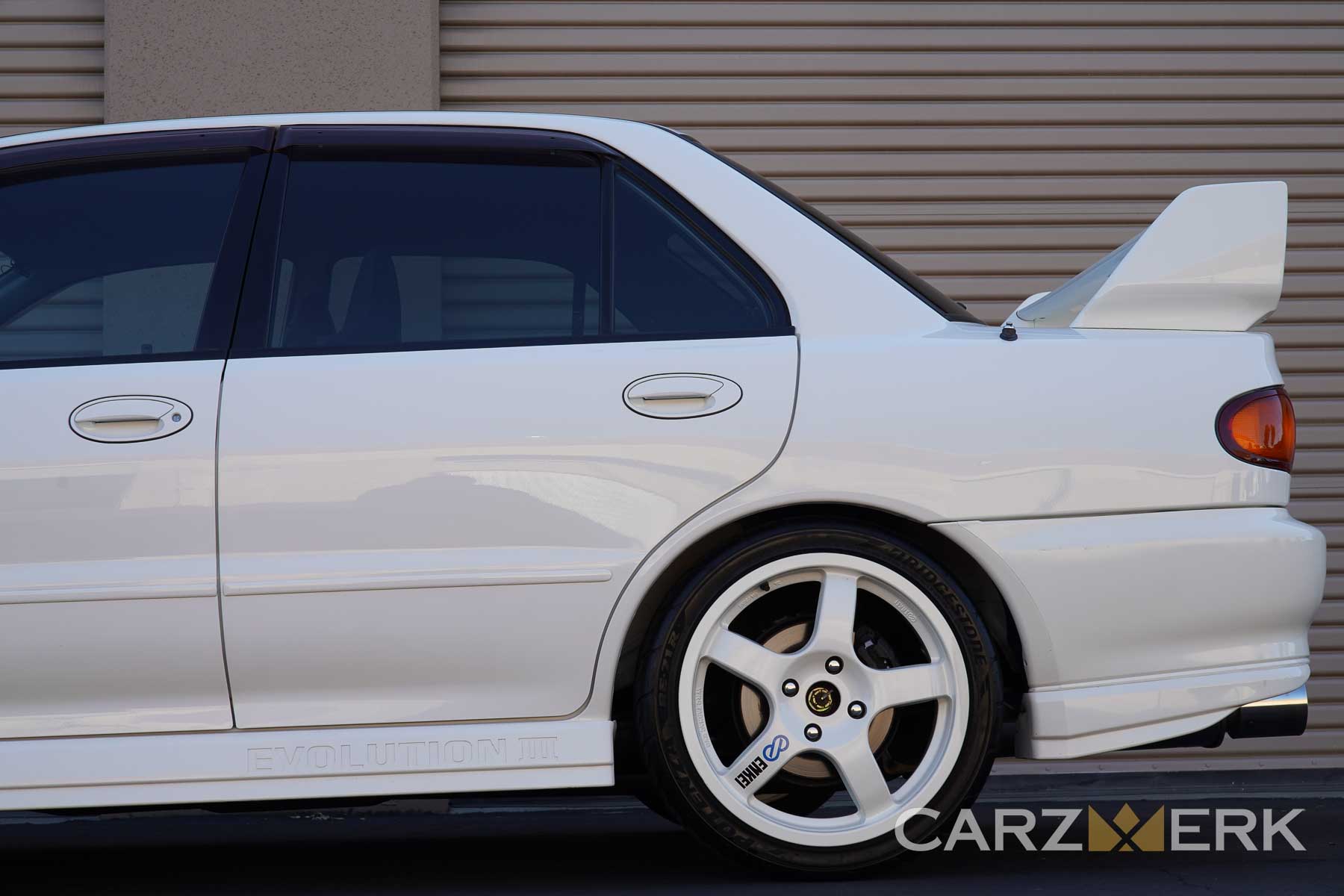 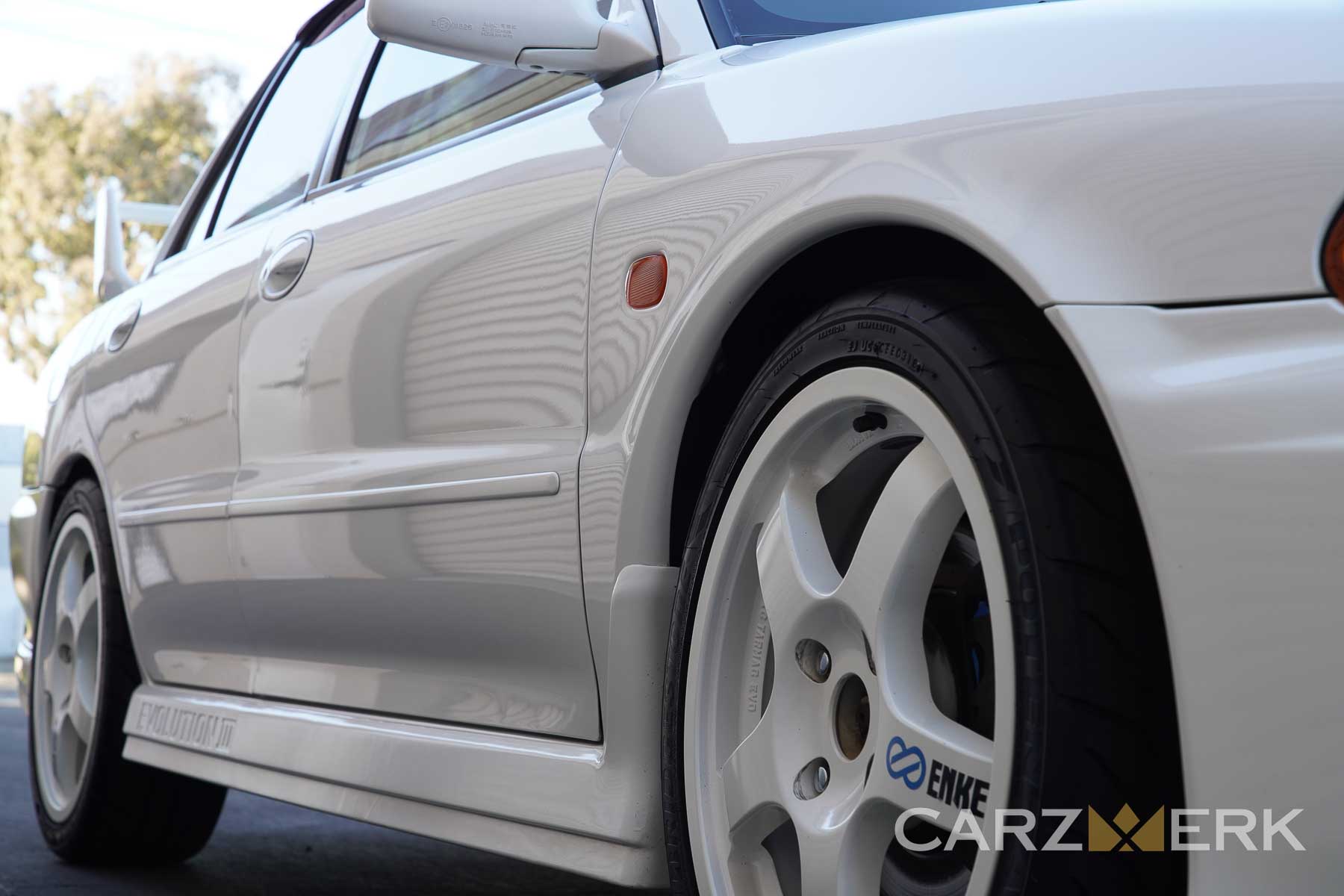 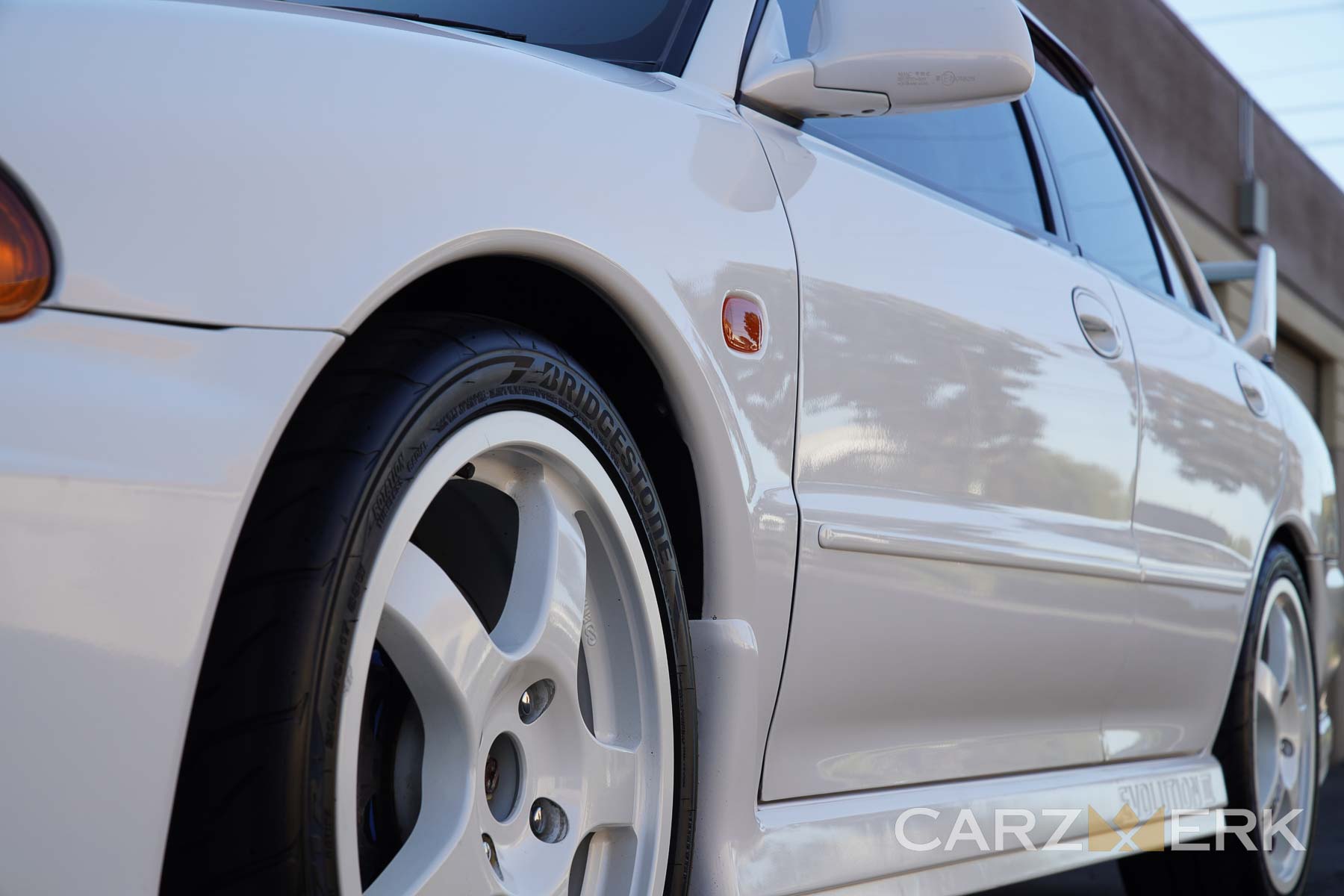 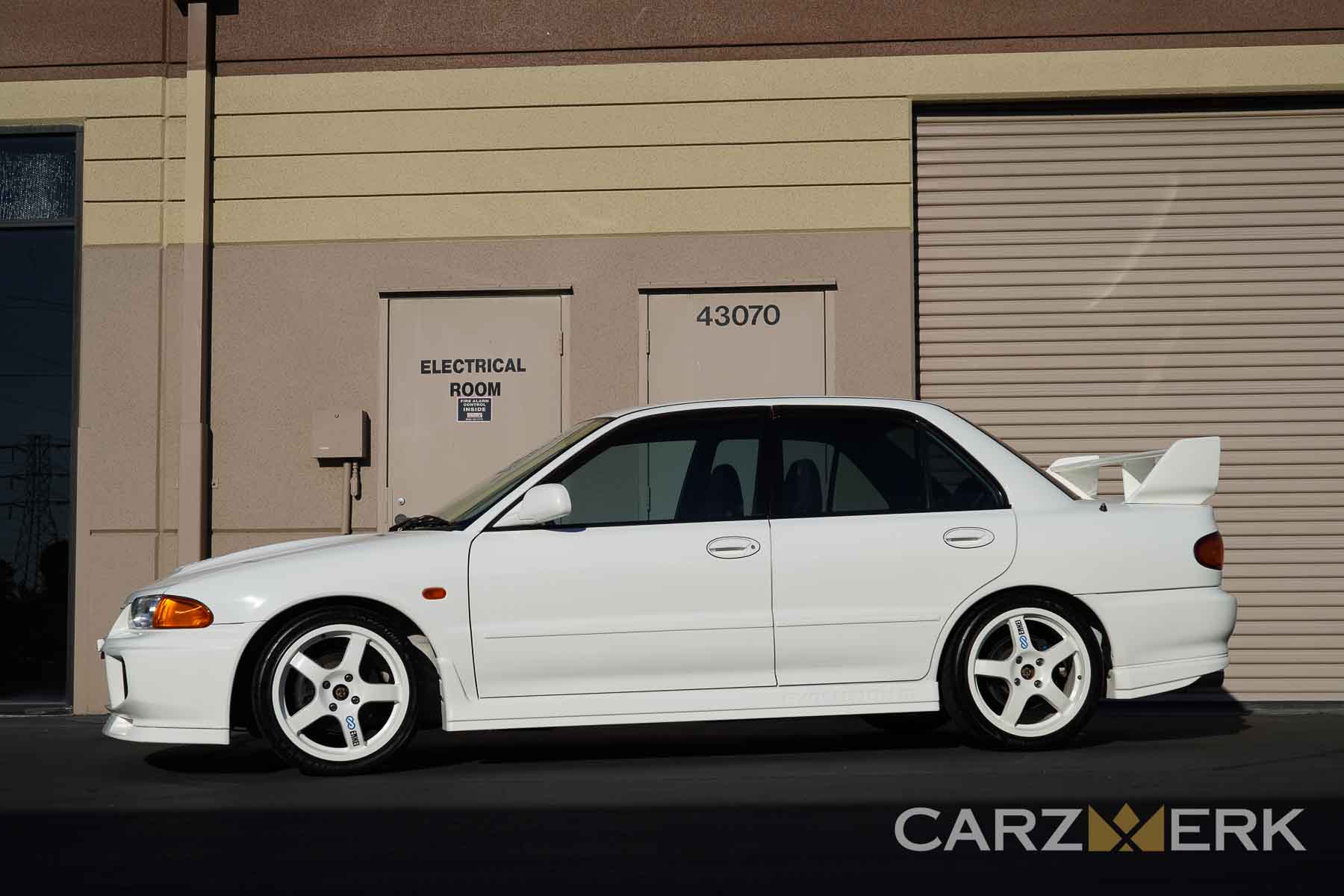 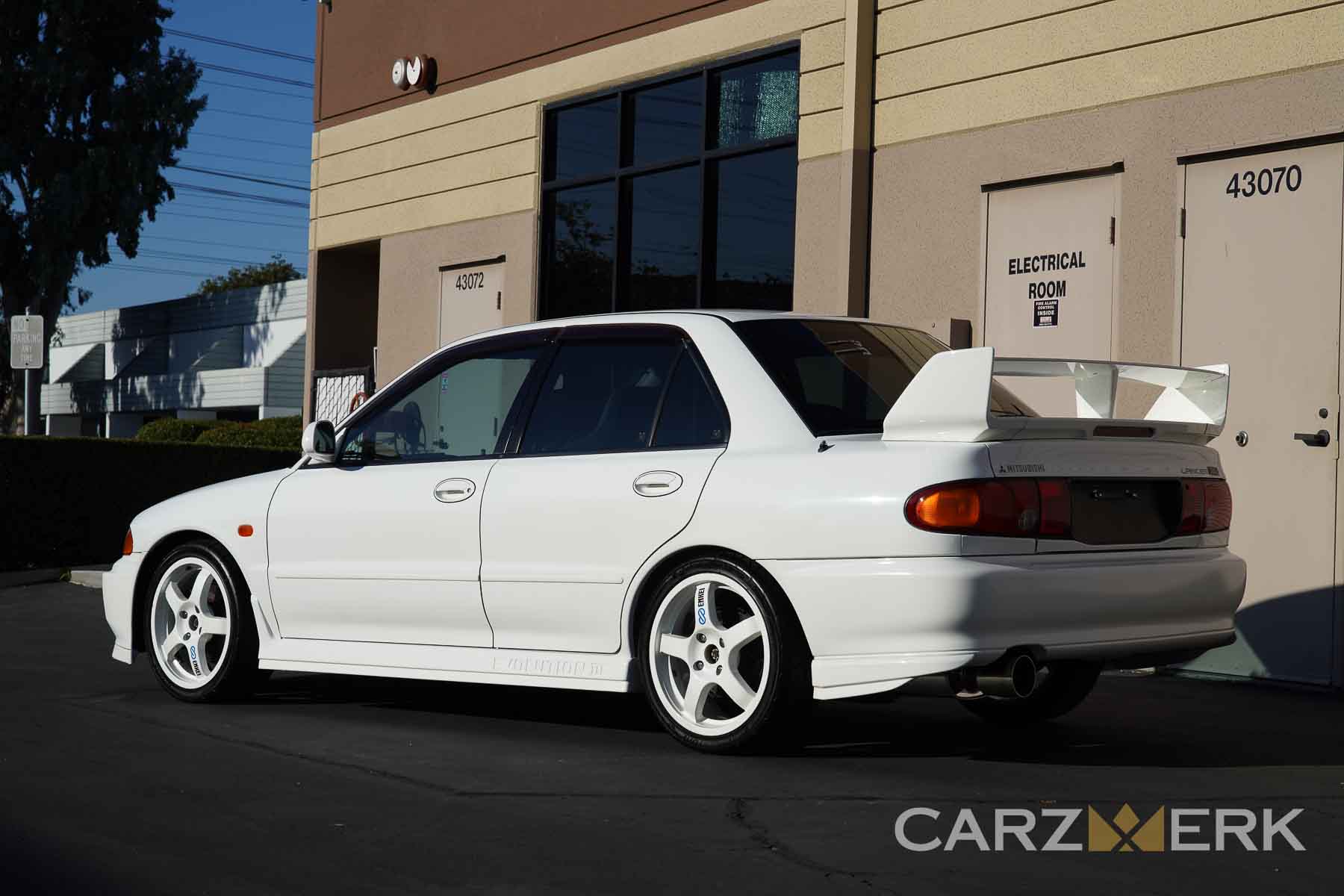 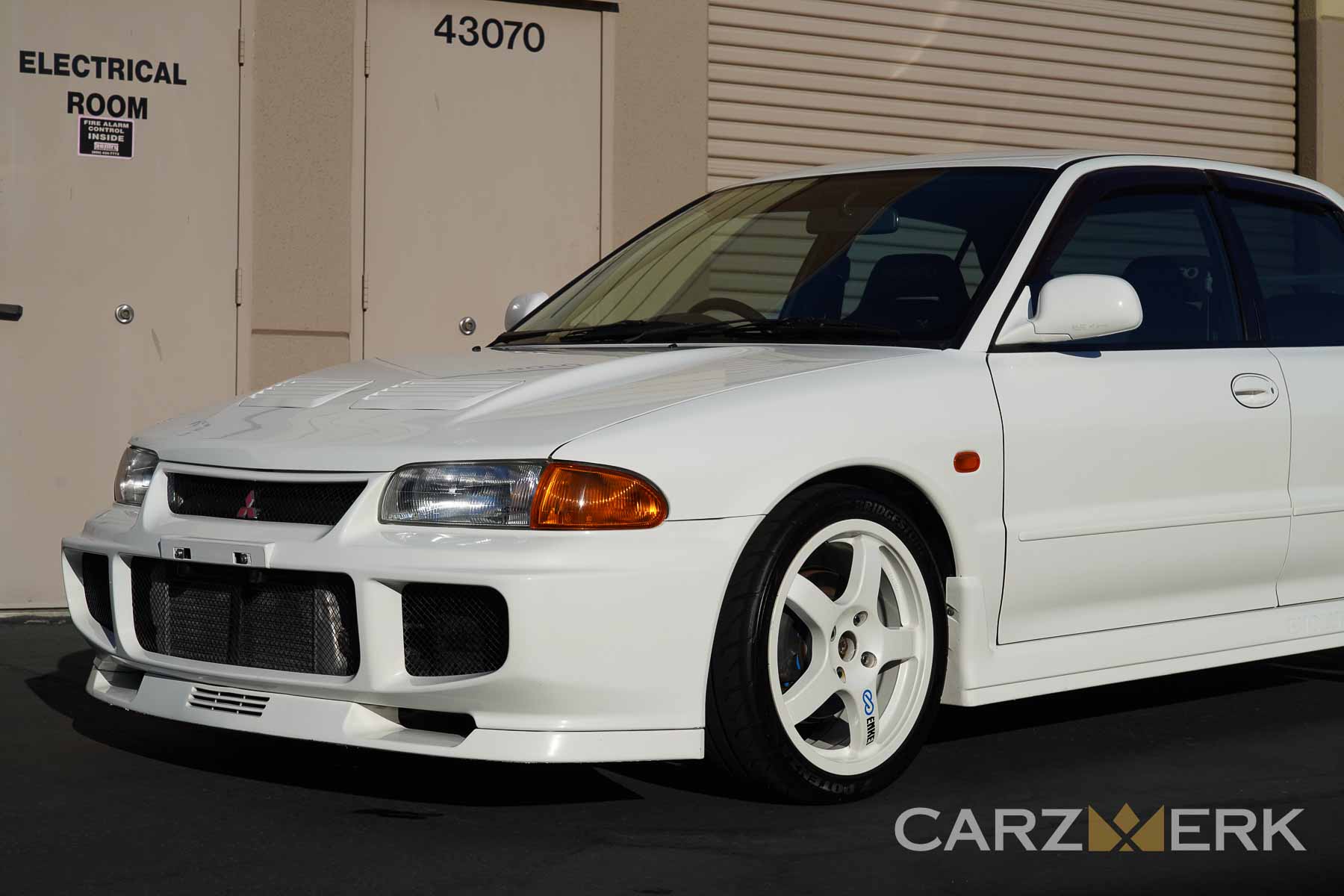 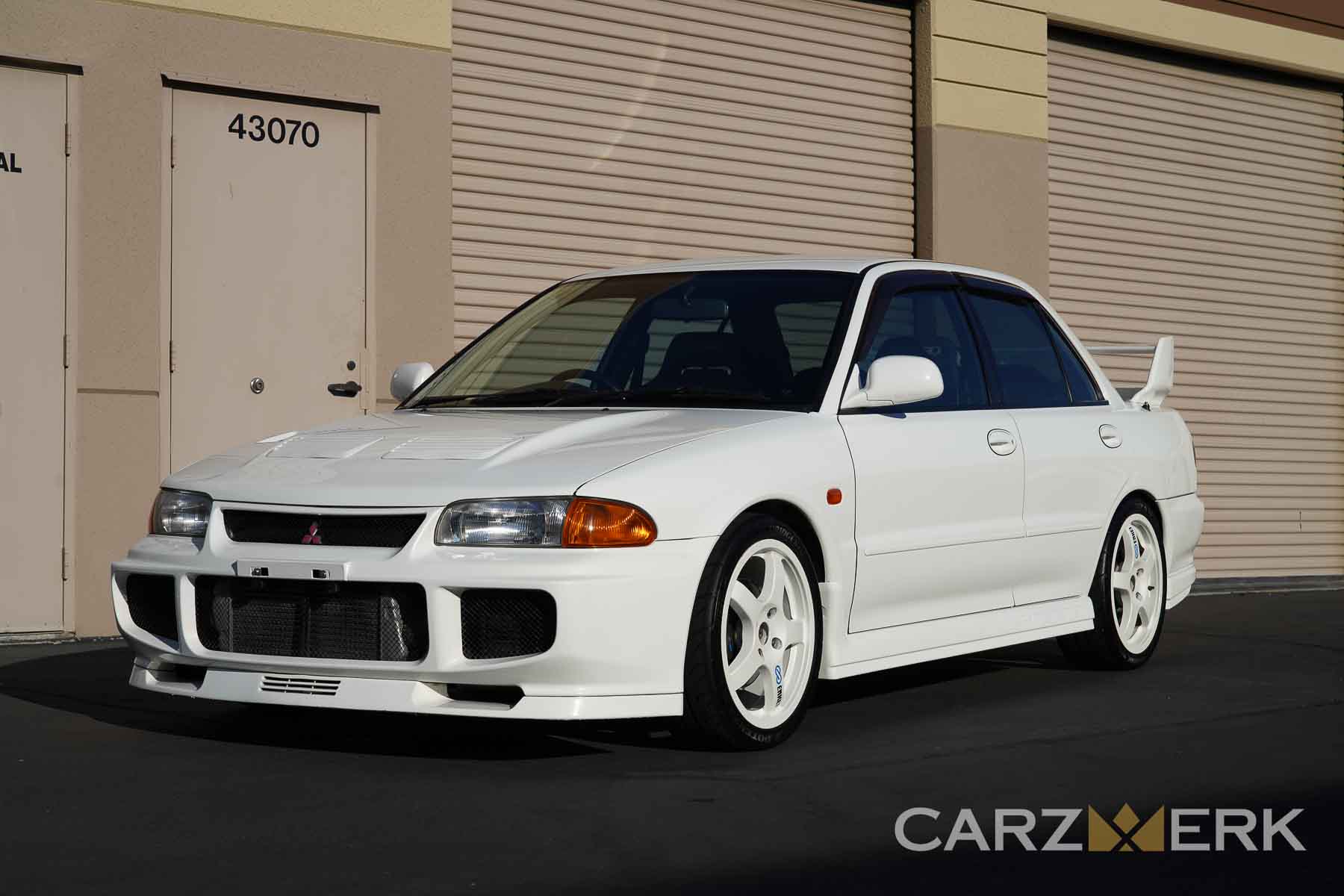 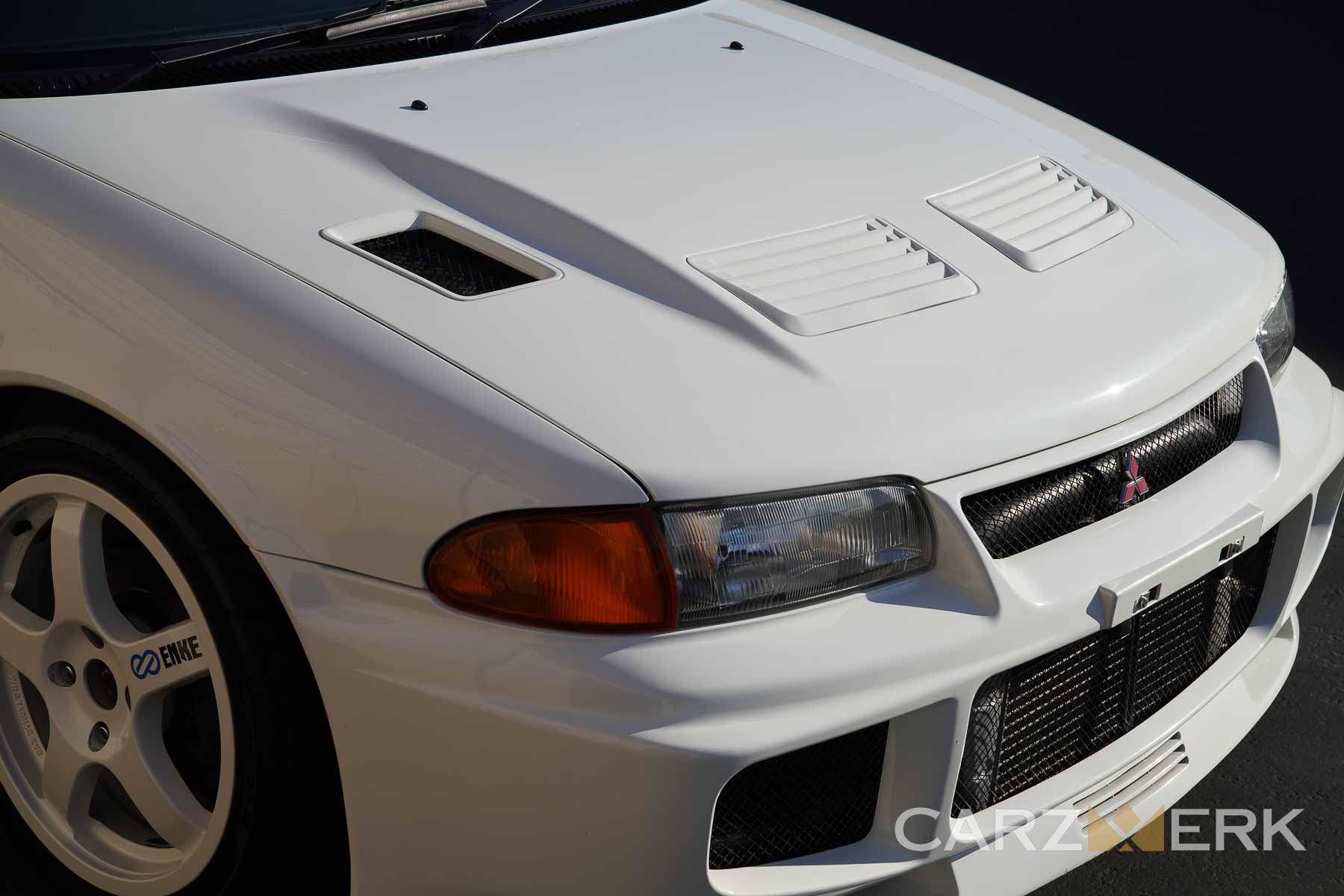 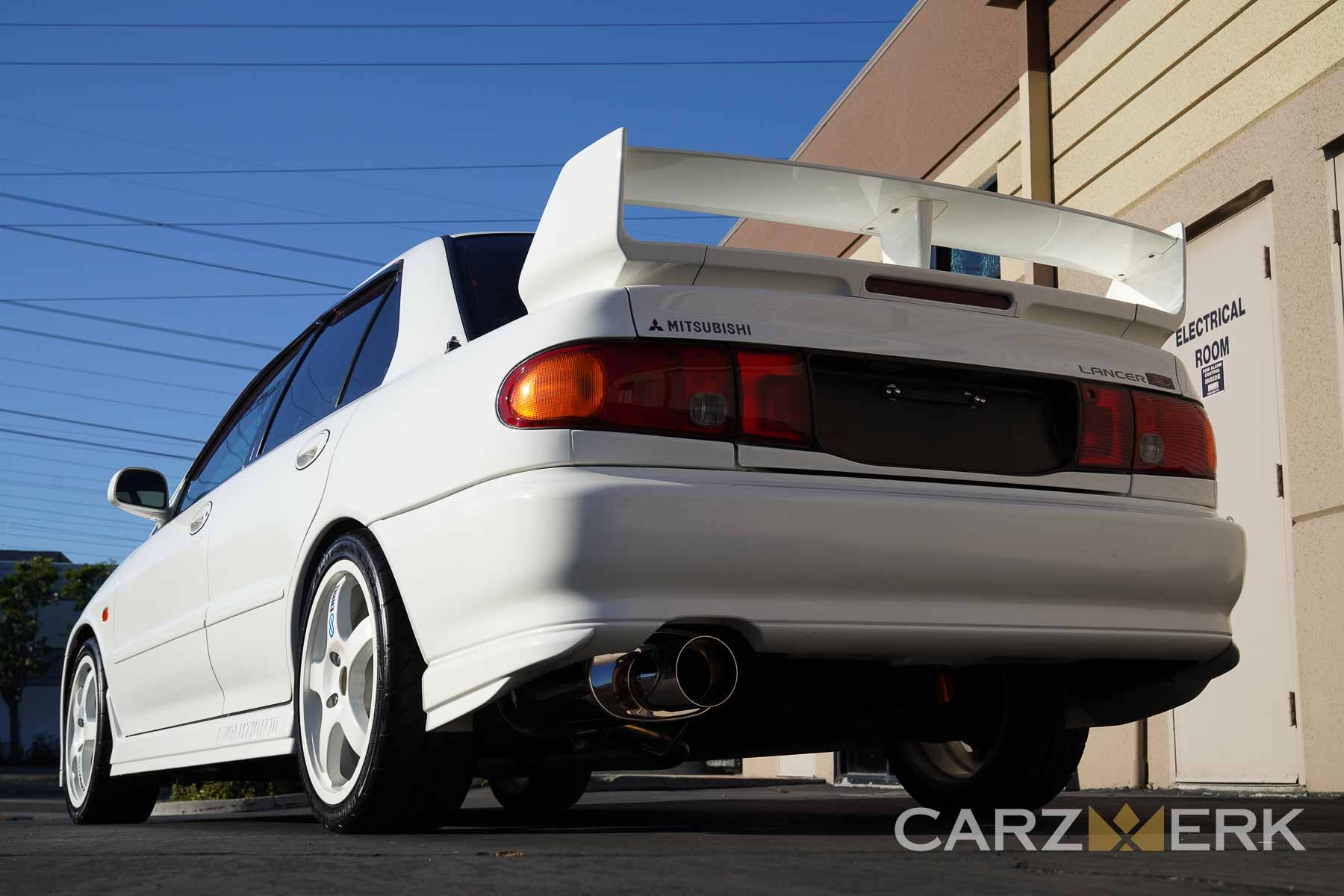 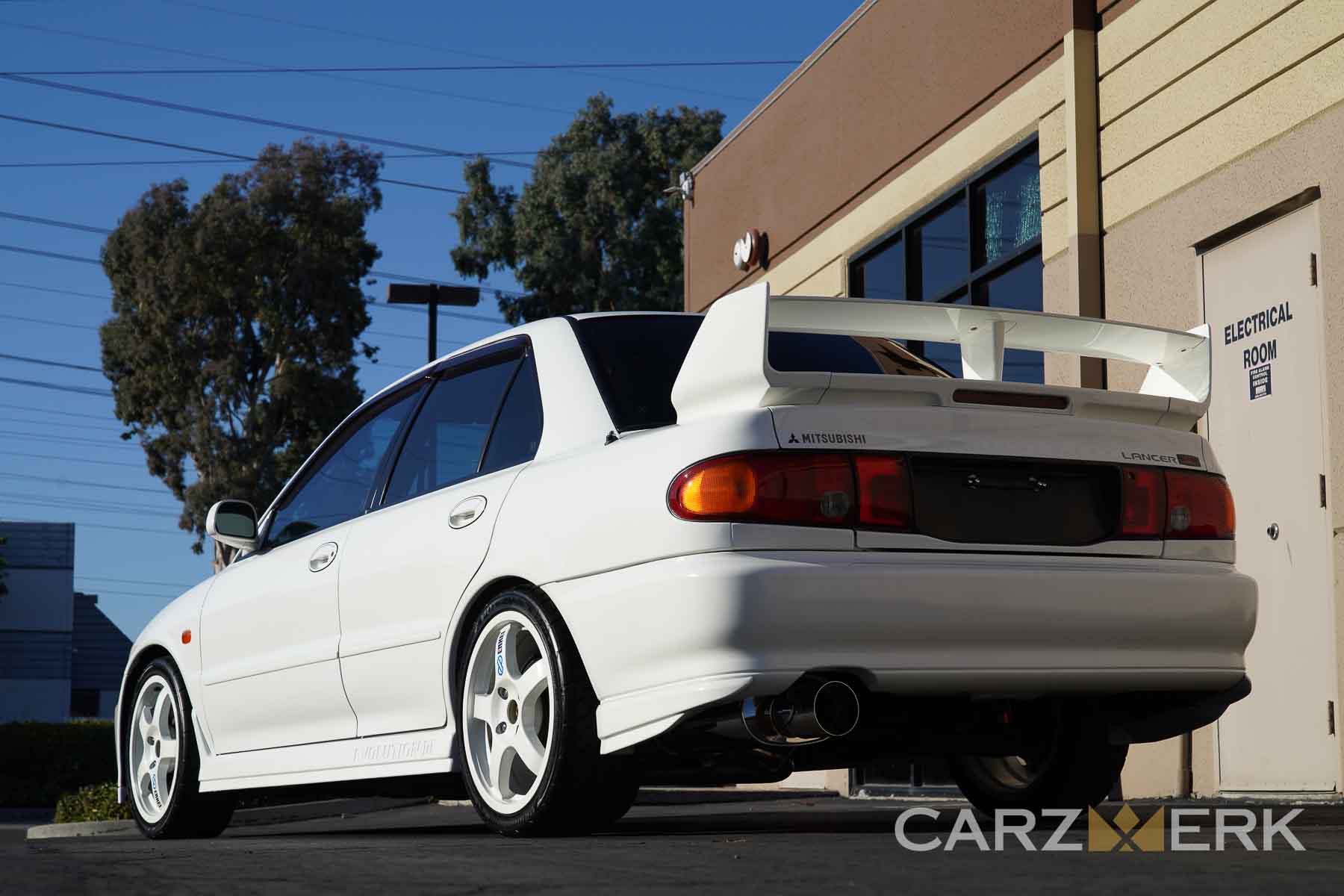 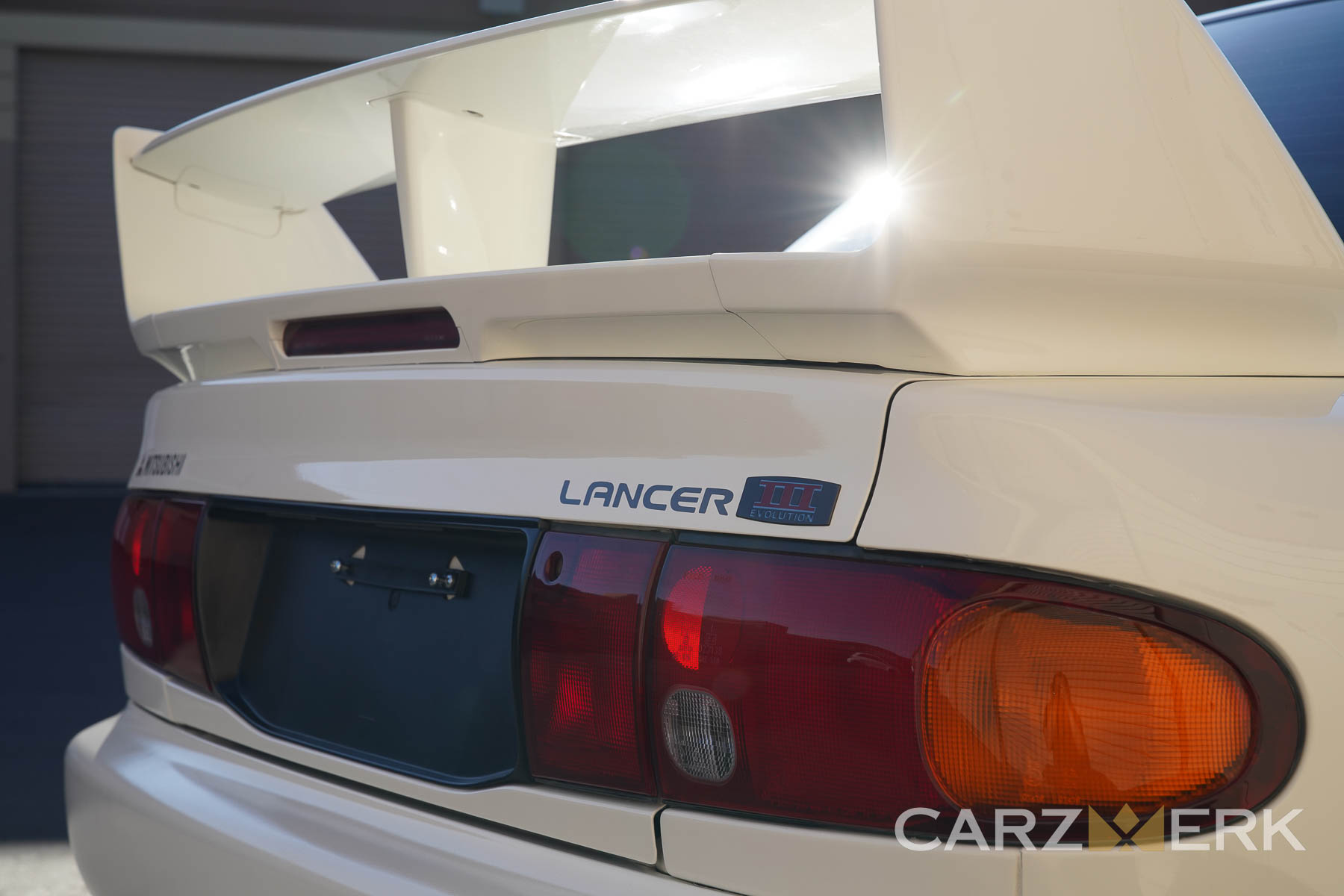 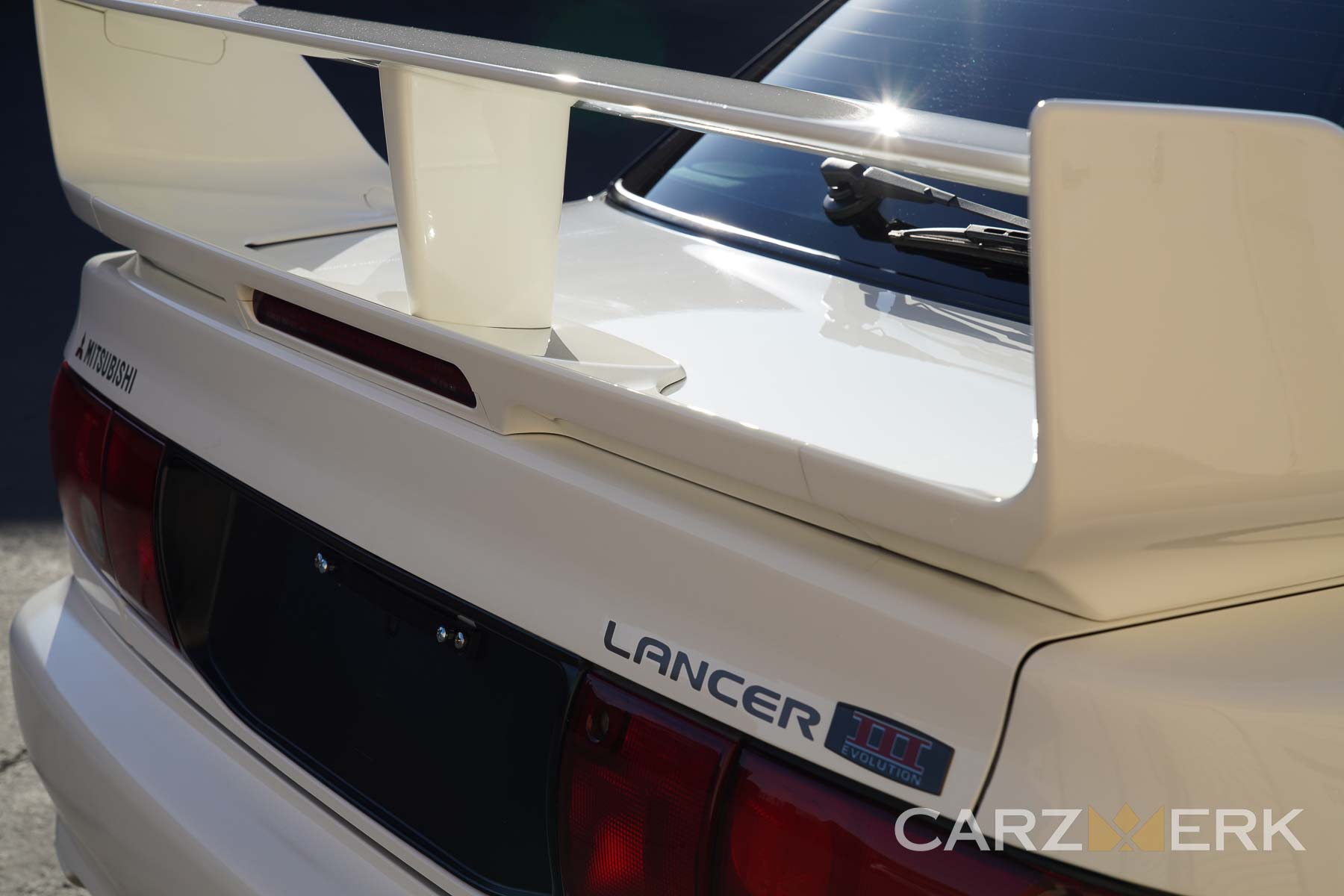