And this time we will dig into the M3’s history spanning across its multiple generations. This is all about the fifth generation also known generically as F80

One could say that this is just another incarnation and that BMW is just trying to milk the brand. Fortunately, BMW has always treated us with improvements in some areas and disappointments in other areas, but it’s always been a better car.

A normal yet almost iconic grill that easily comes off for getting proper coverage on the front bumper is always a plus. Whether it’s a full front PPF or a full car wrap, we’ve certainly gone through enough cars to understand what every customer needs/wants and what the car needs, but enough with the sales pitch – the devil is in the details so we might as well just get to them.

While a new M3 steals quite a few views, it will steal a lot more if it would be on the same level as an official BMW reveal car. They’ve obviously spent some time to restore the paint to its intended glory. Refining and restoring the paint to what BMW shows on its website is obviously an important part of the process.

Custom work is the name of the game and that applies to every single panel. PPF is the sacrifice layer that will protect the beauty of the M3- whether it’s that grumpy front bumper face, the carbon fiber roof or the shiny new tail lights.

Generally speaking the M3 is just, no matter of its incarnation just ages really well. Some might not be instant legends or classics, but they’ll get there. Give them time.

And we’re sure we’ll see some F80s soon. 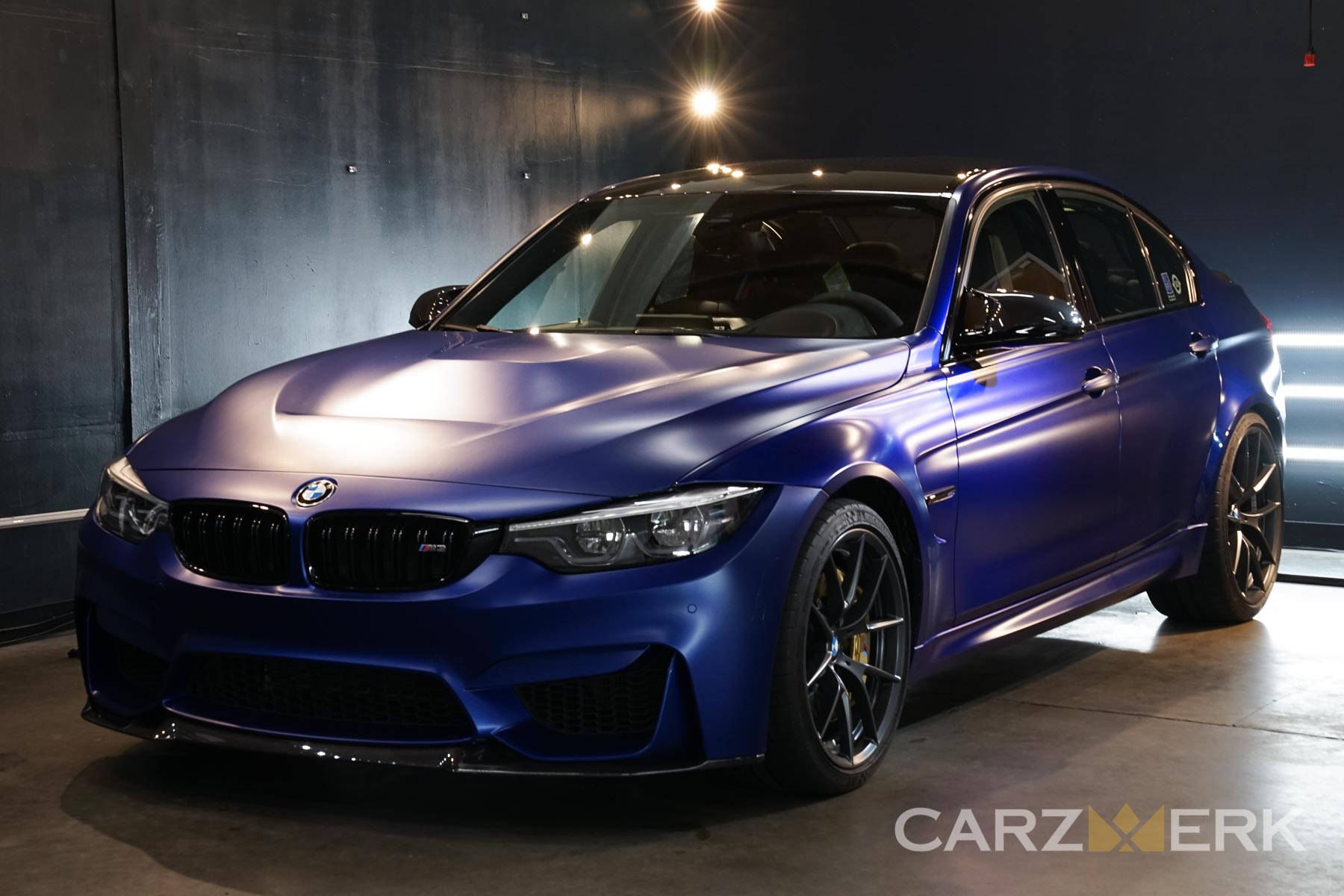 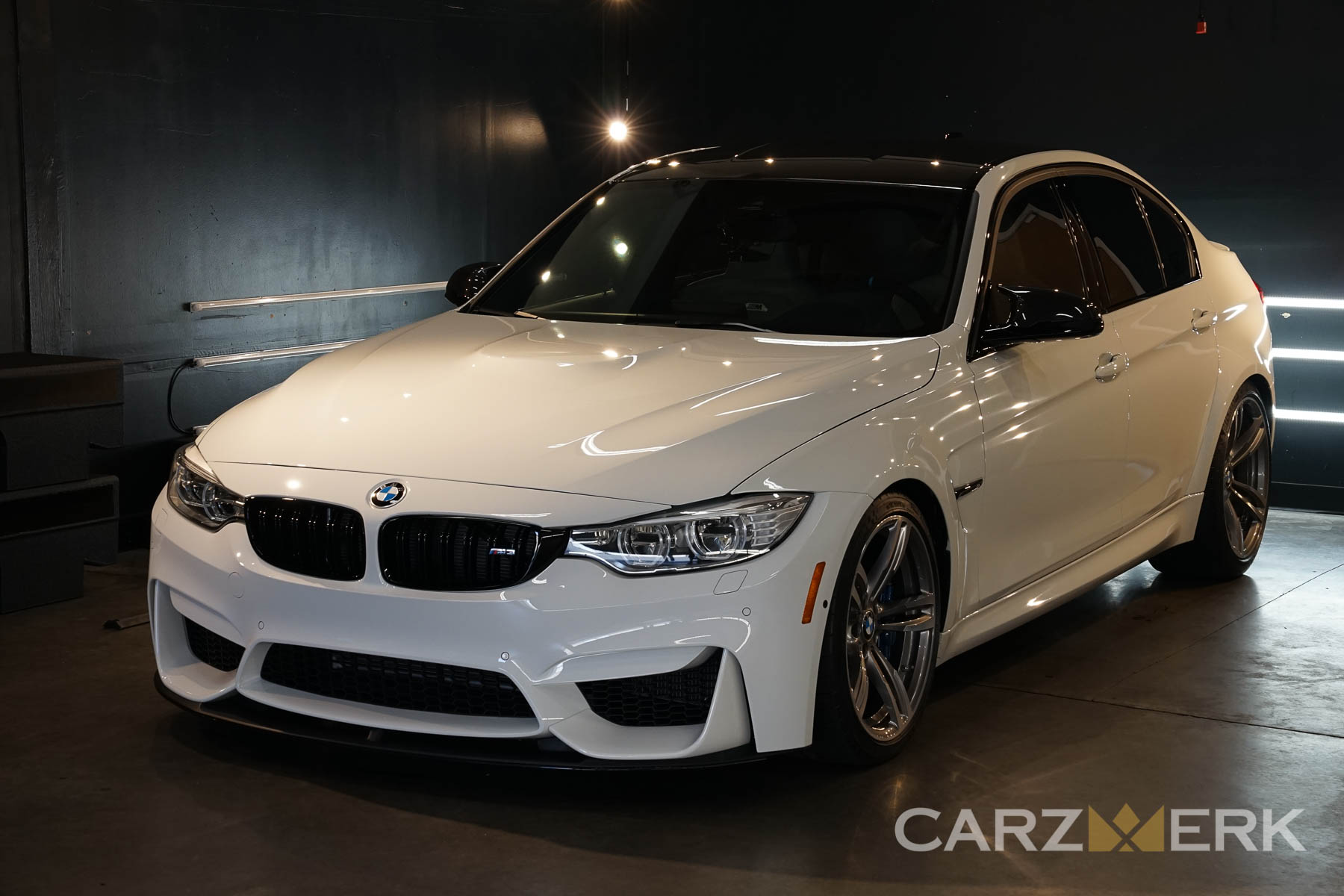 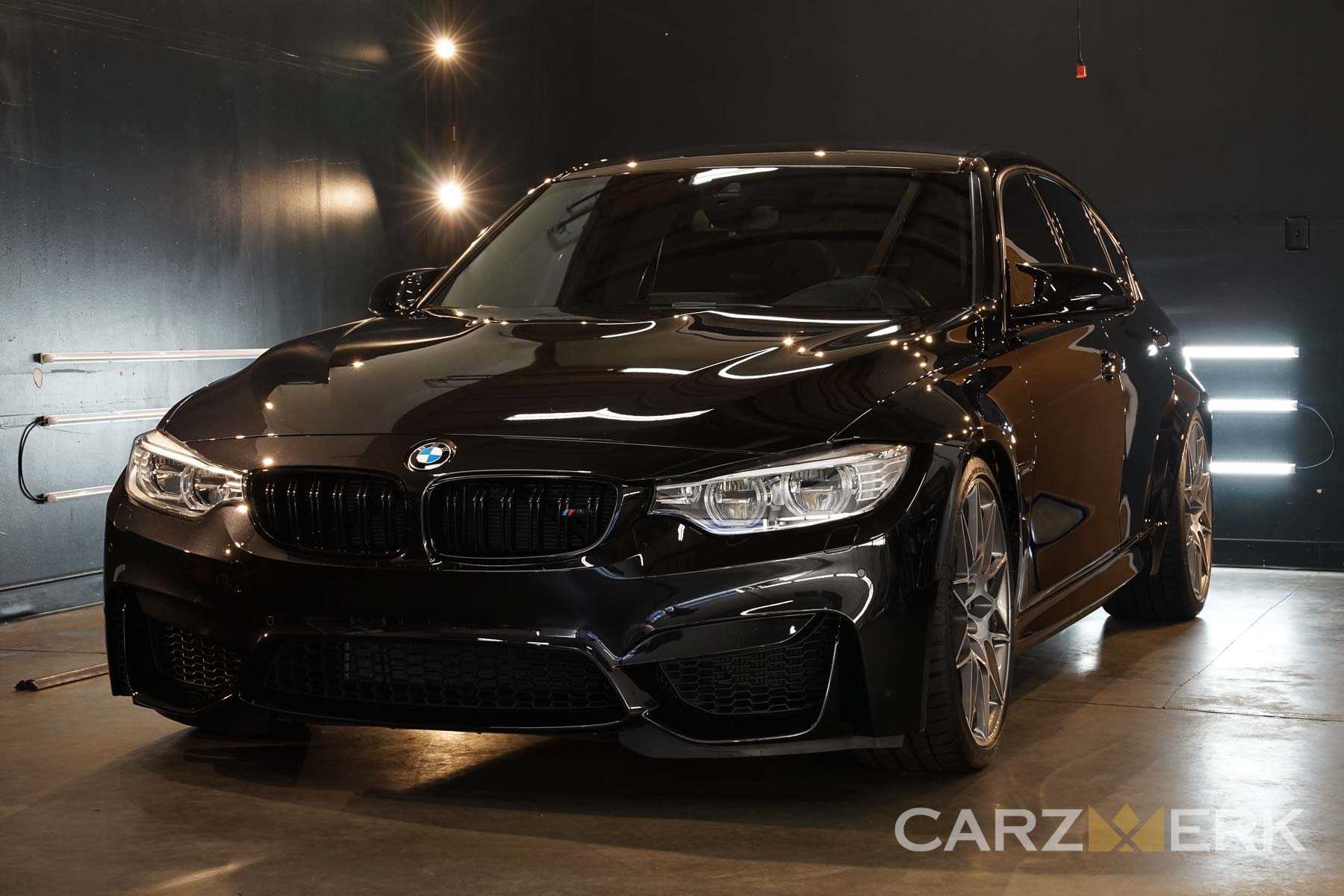 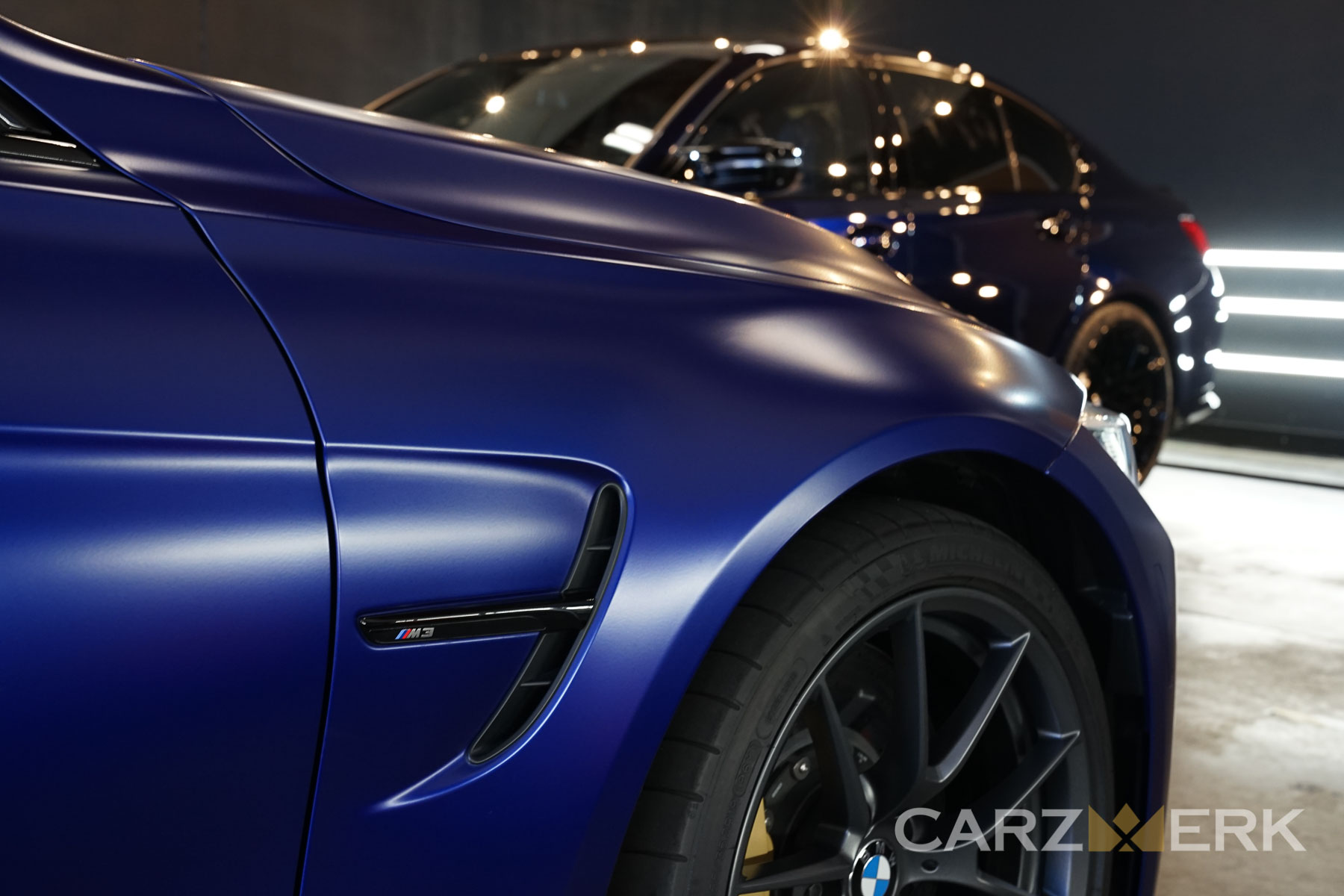 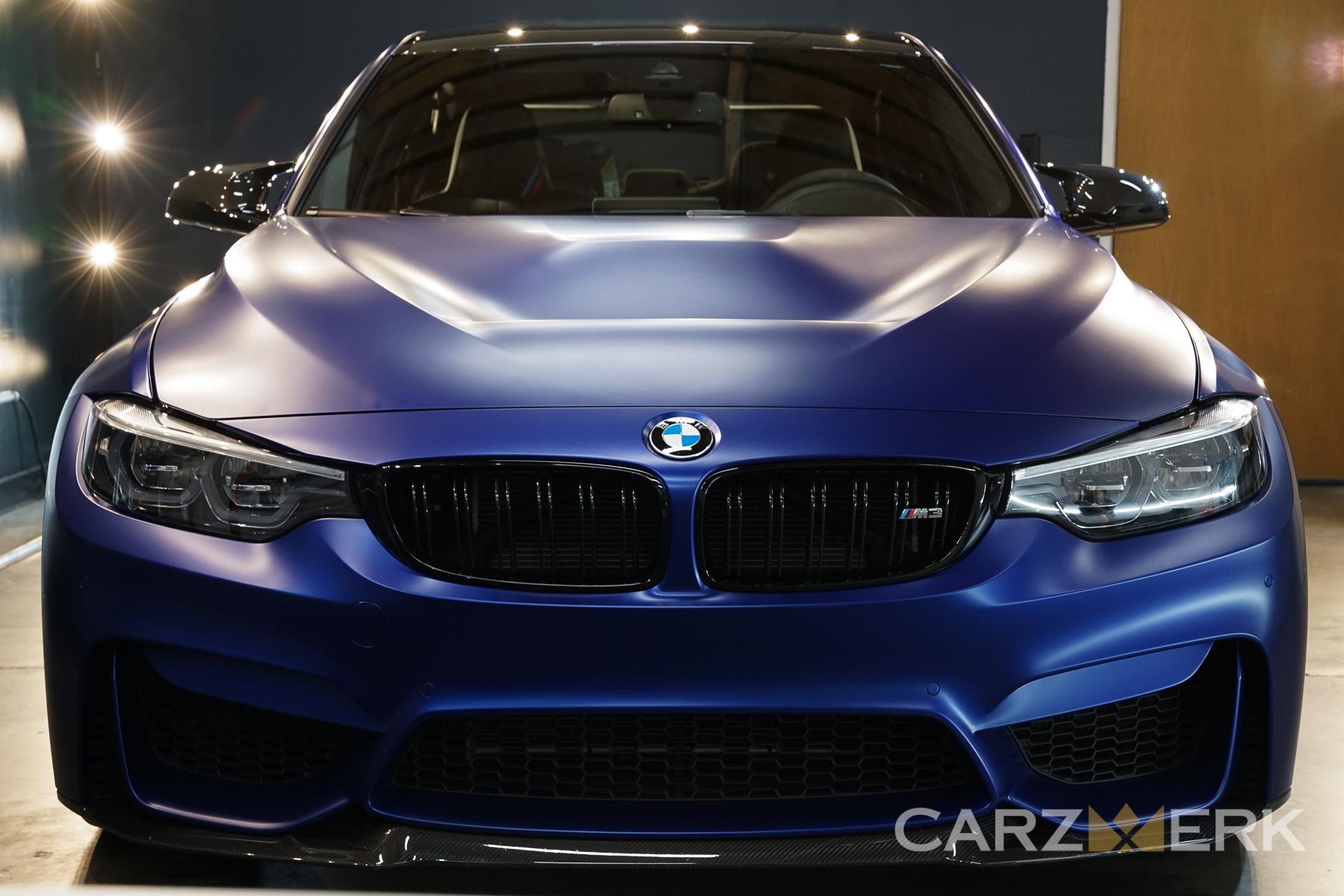 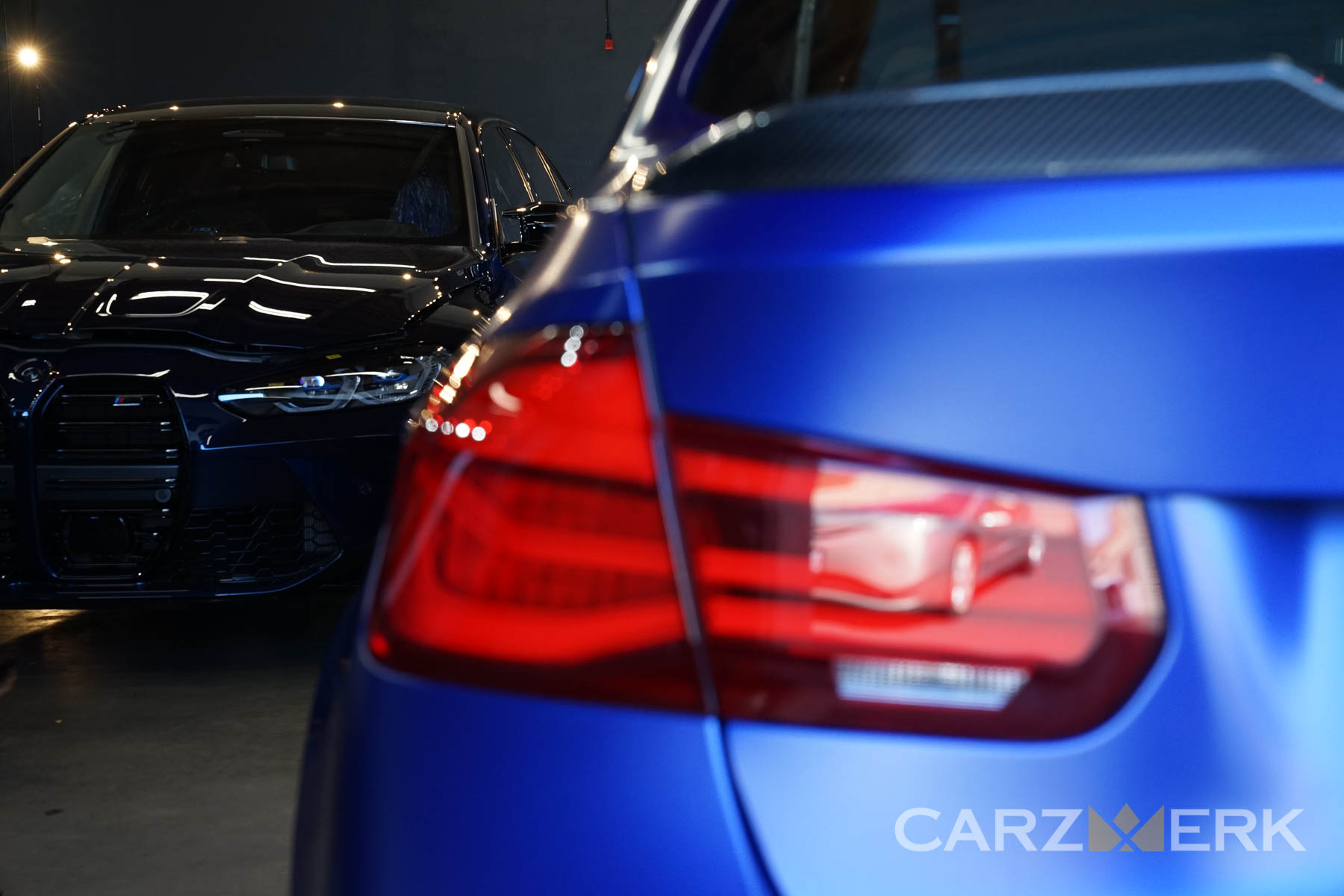 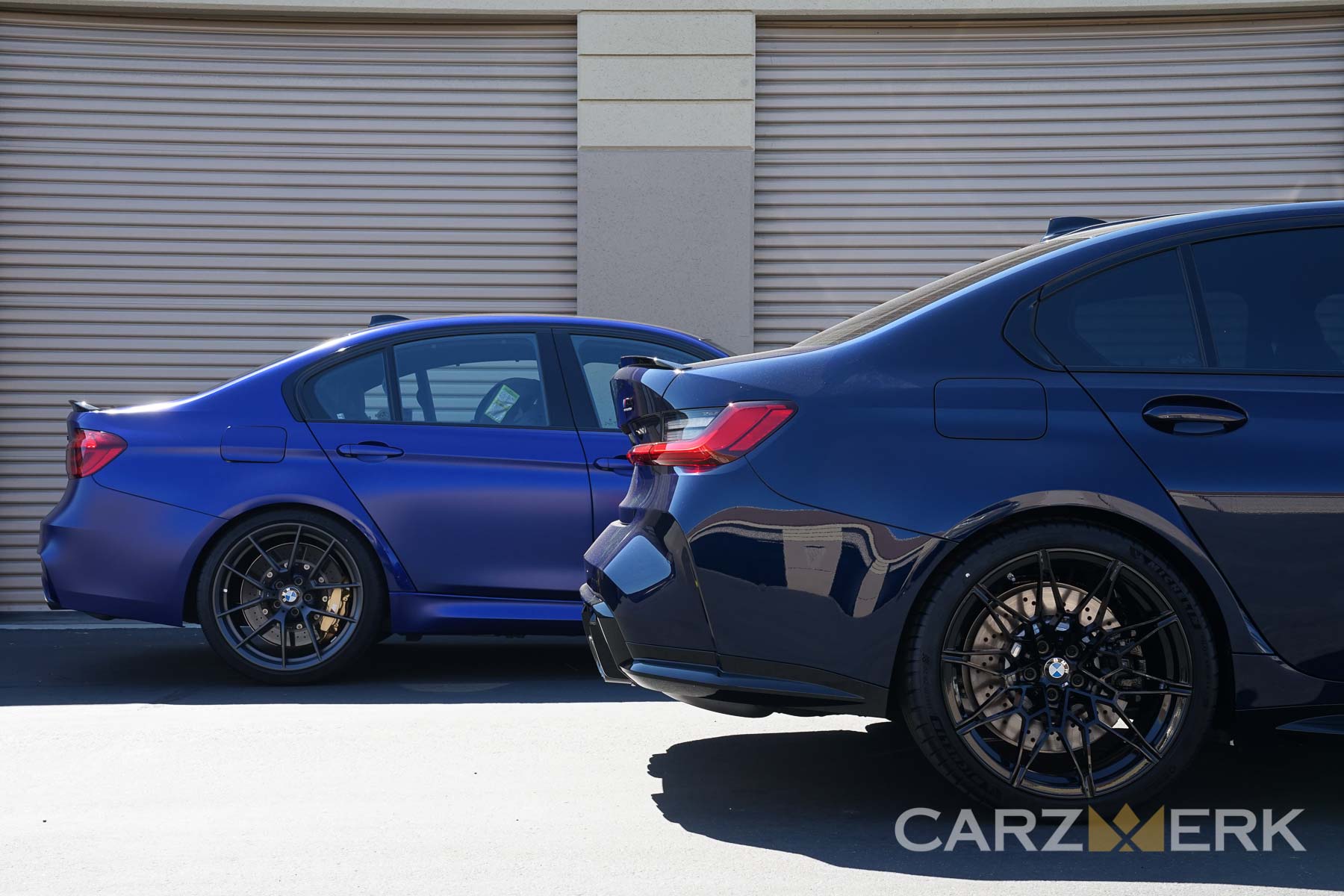 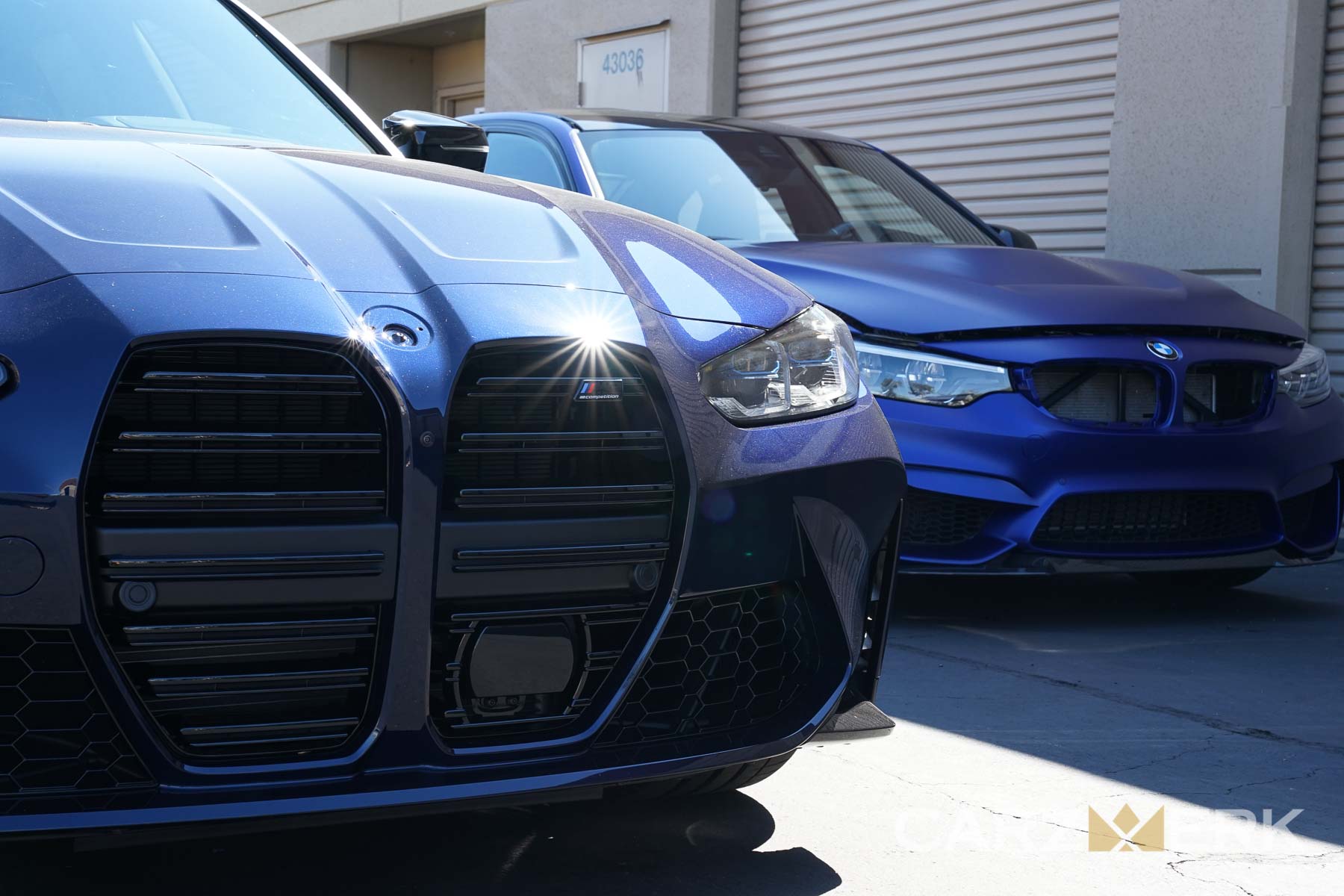 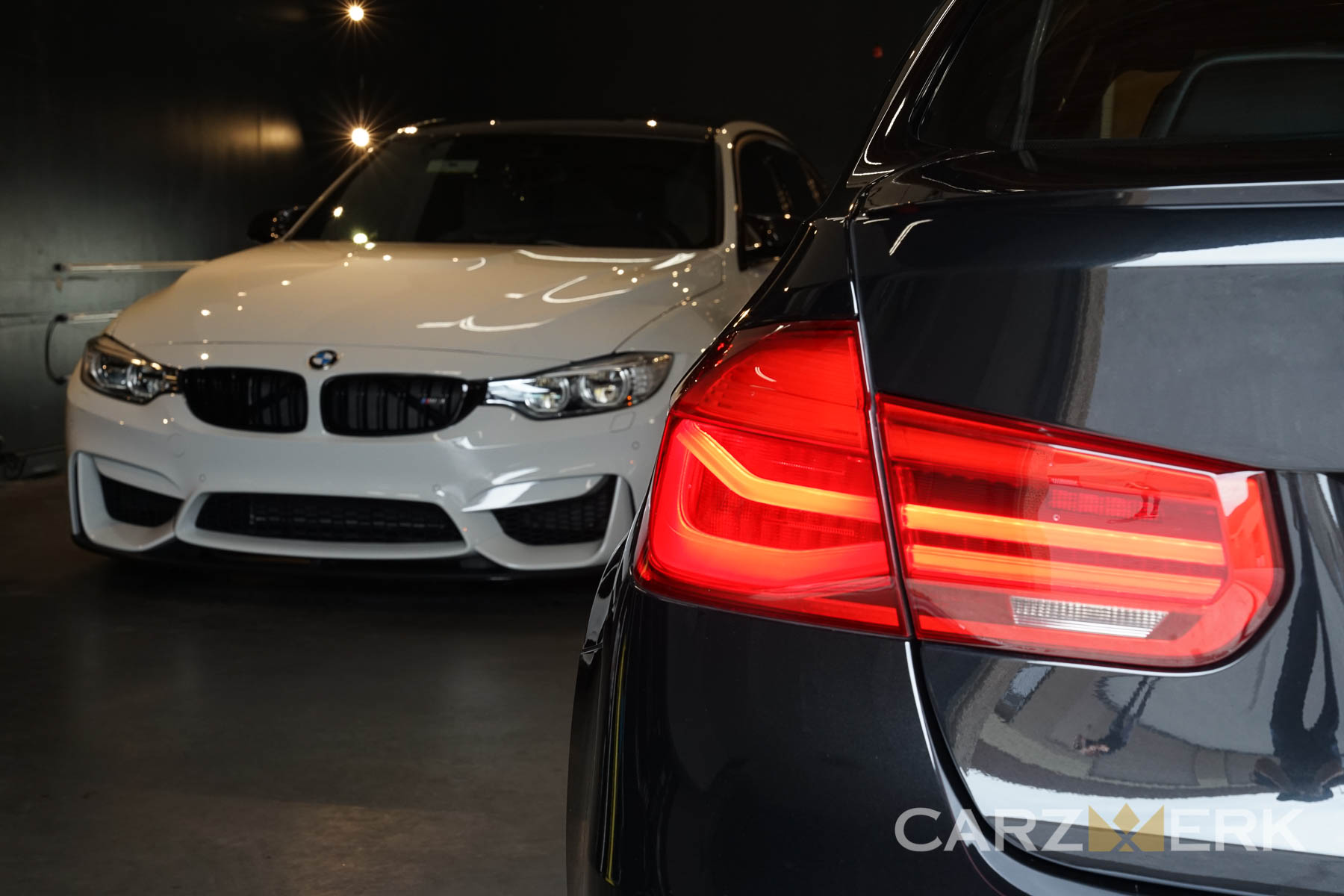 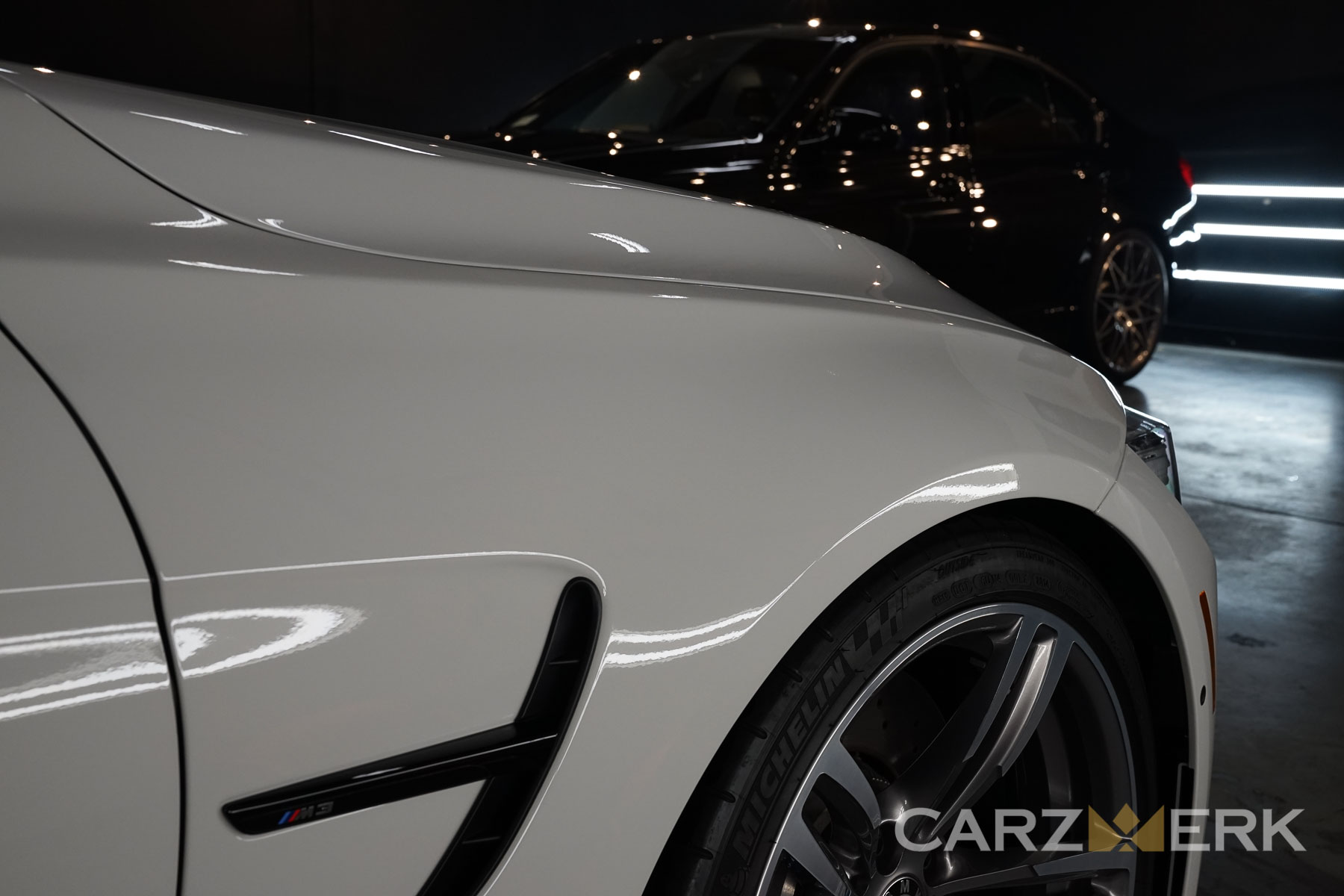 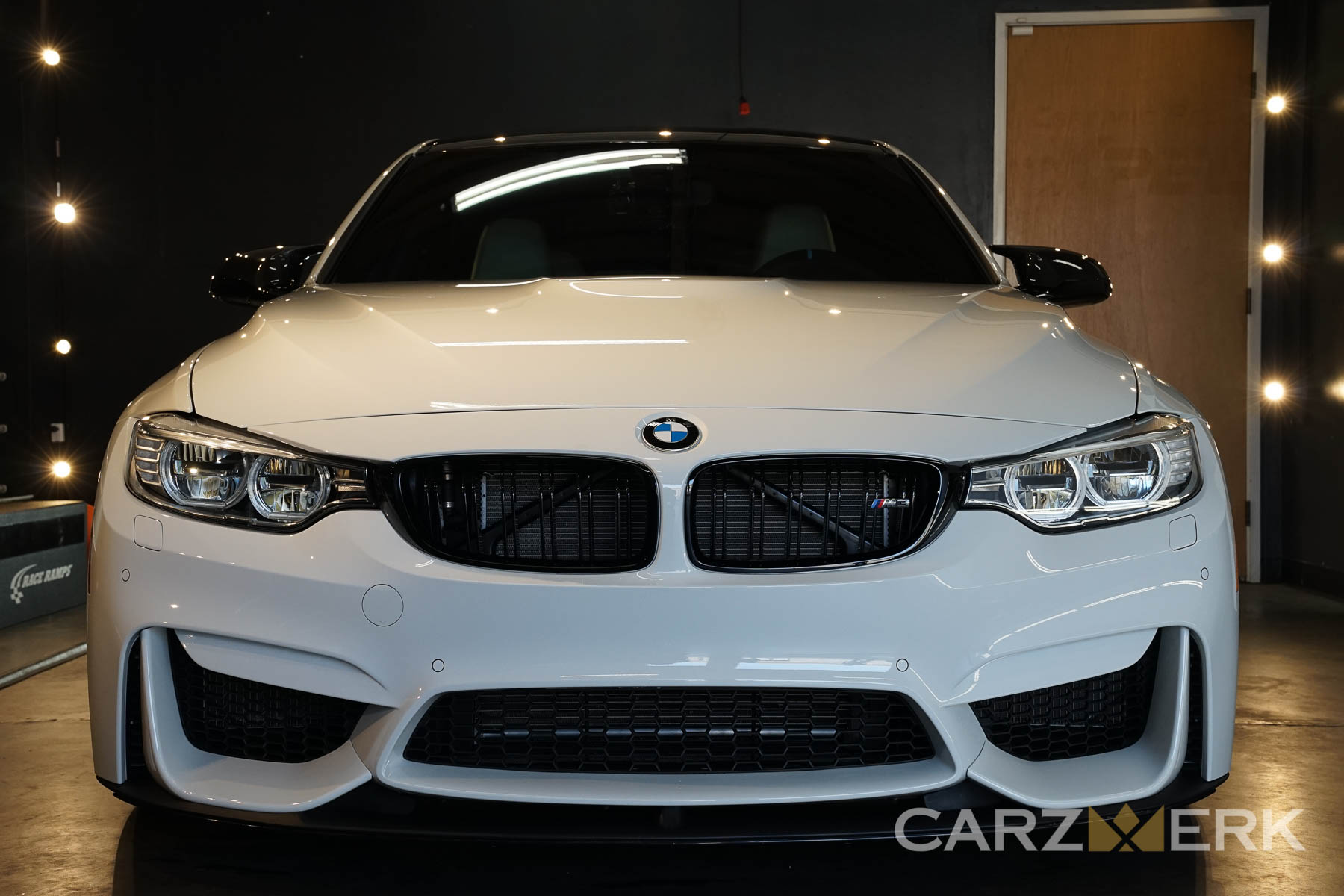 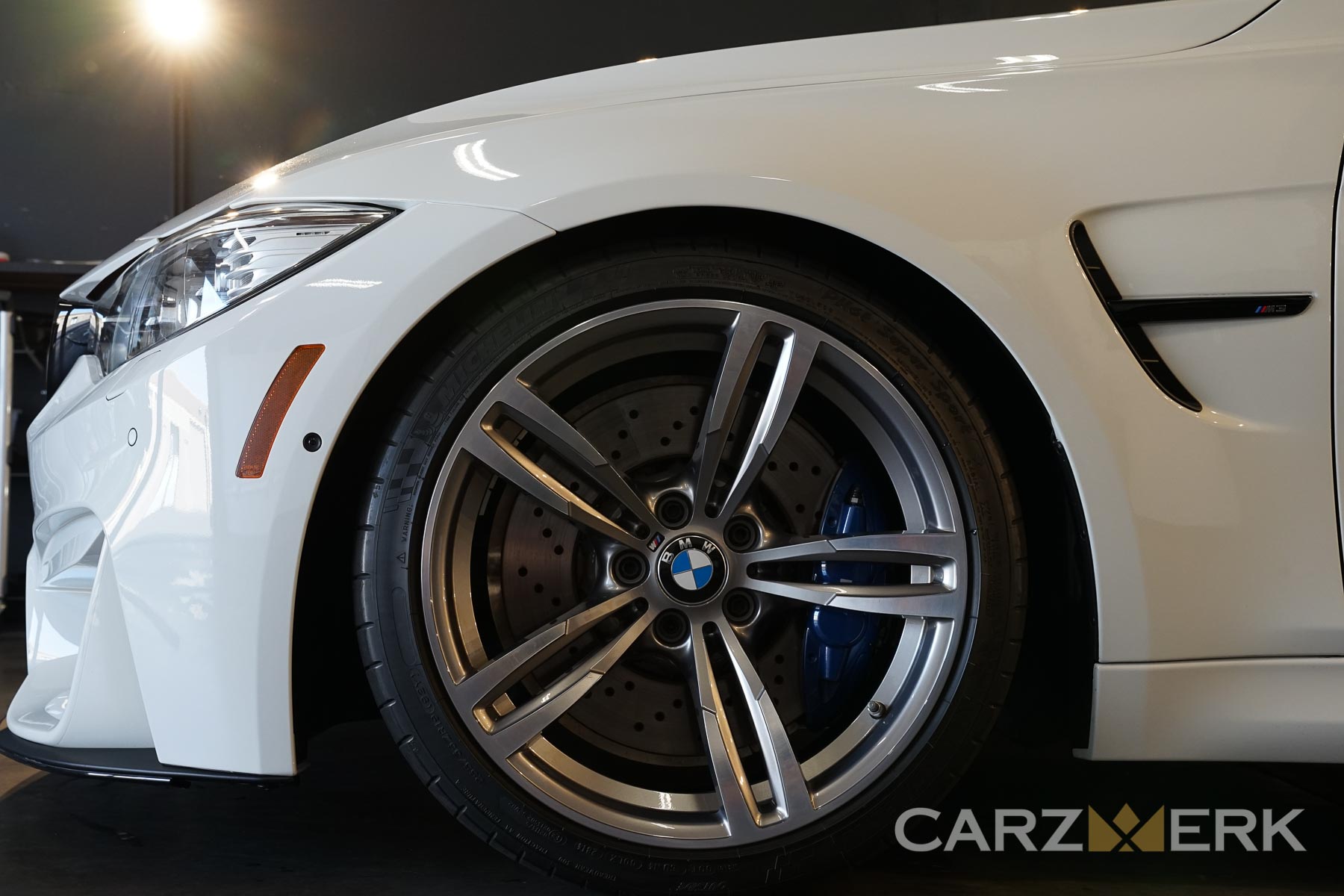 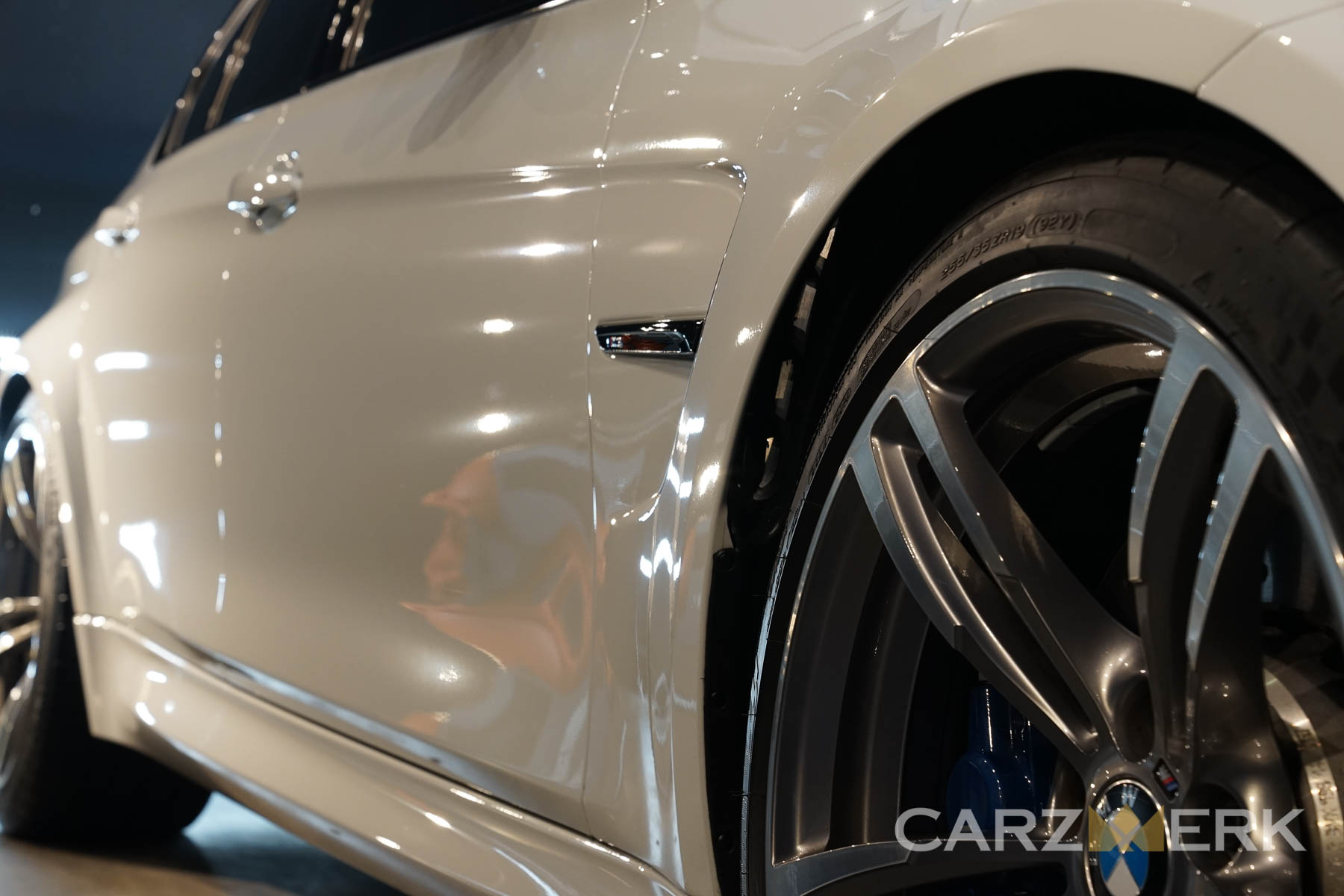 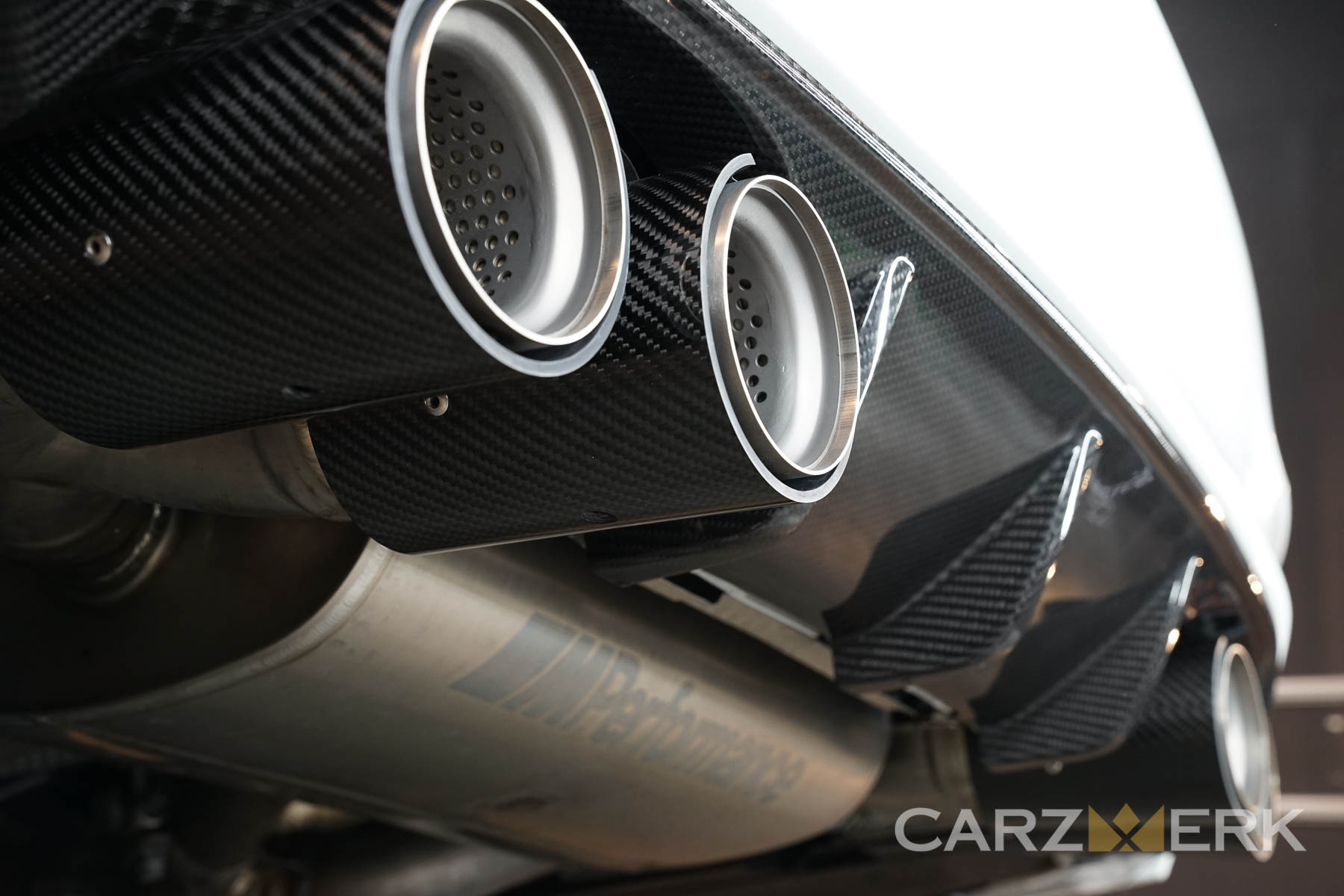 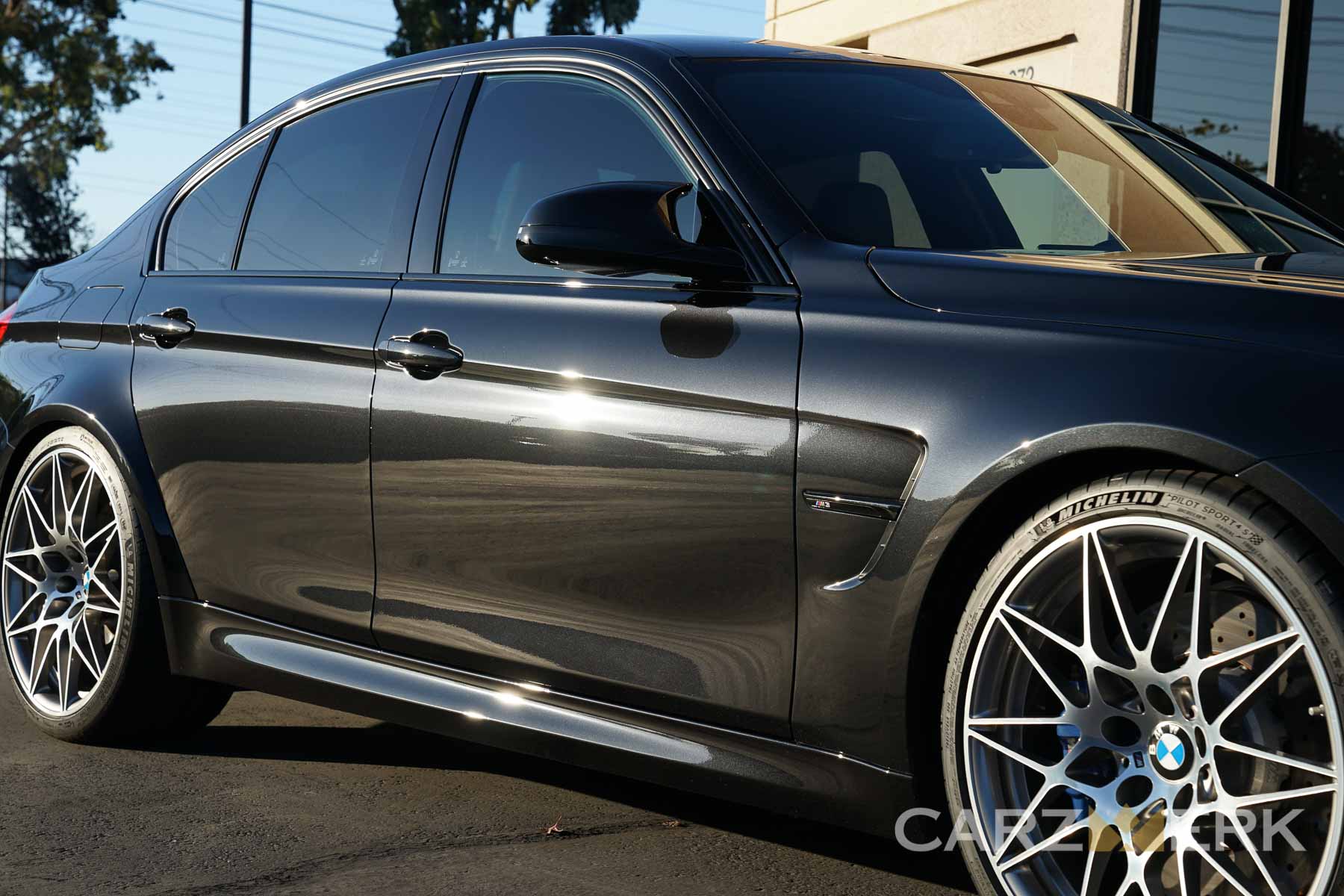 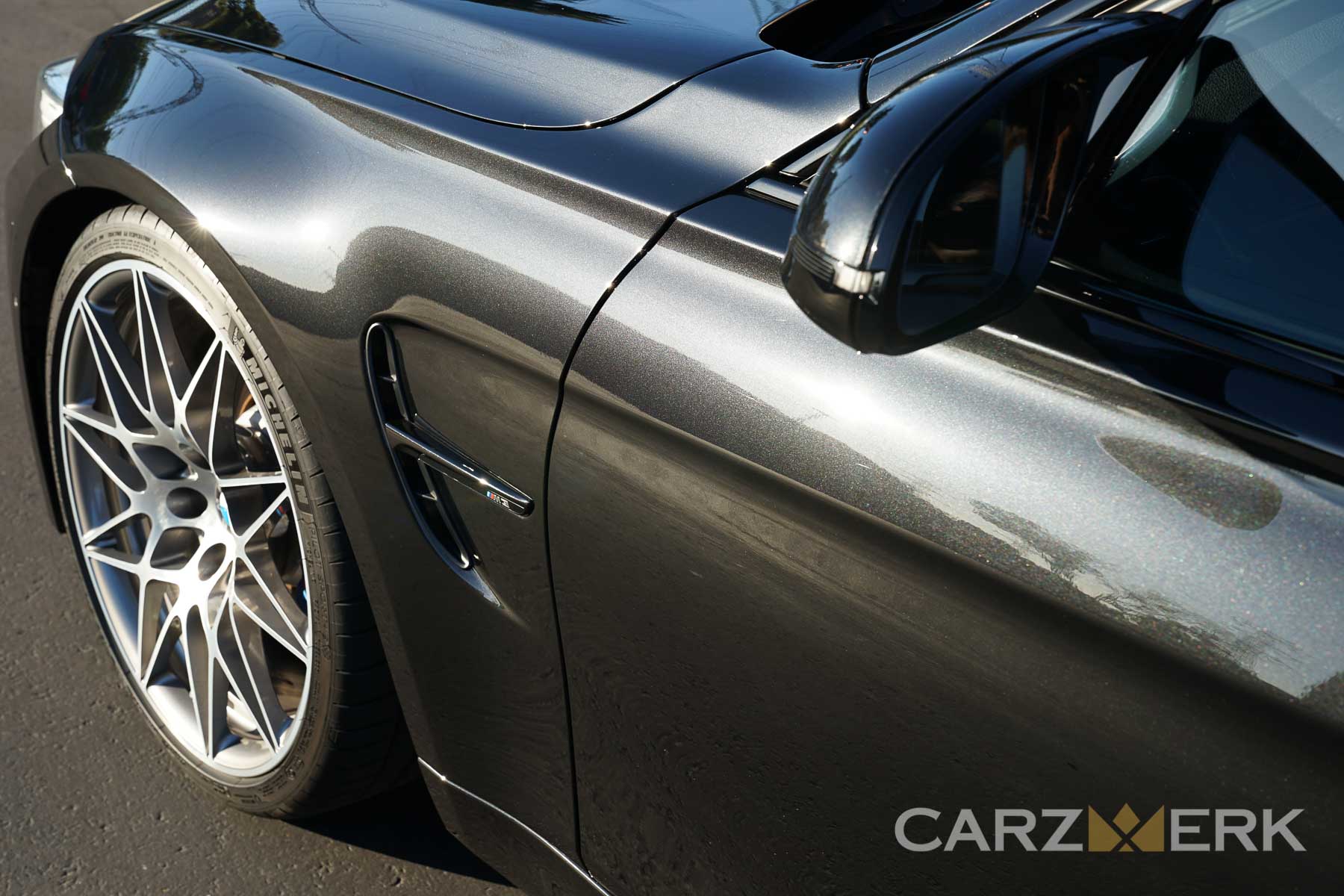 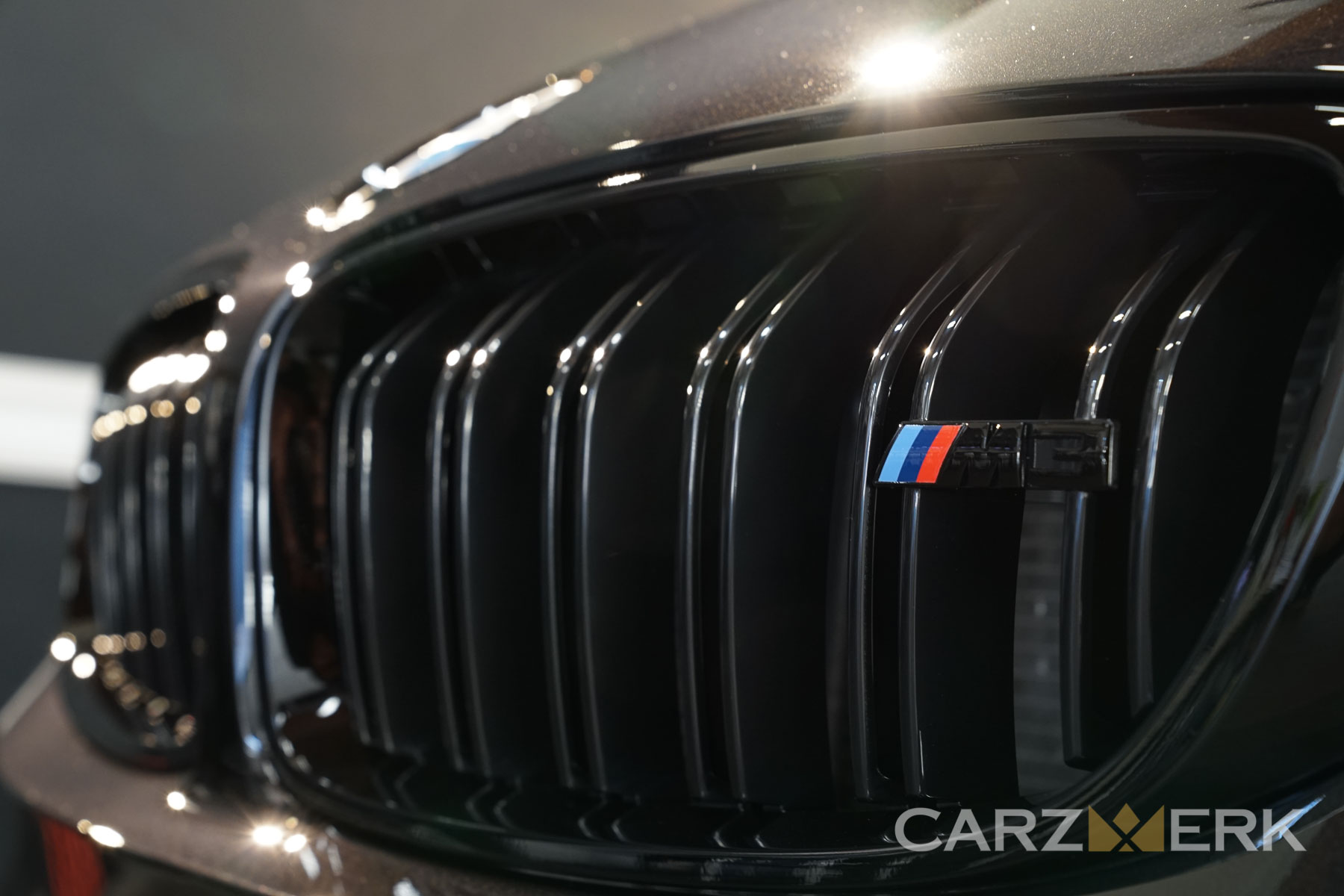 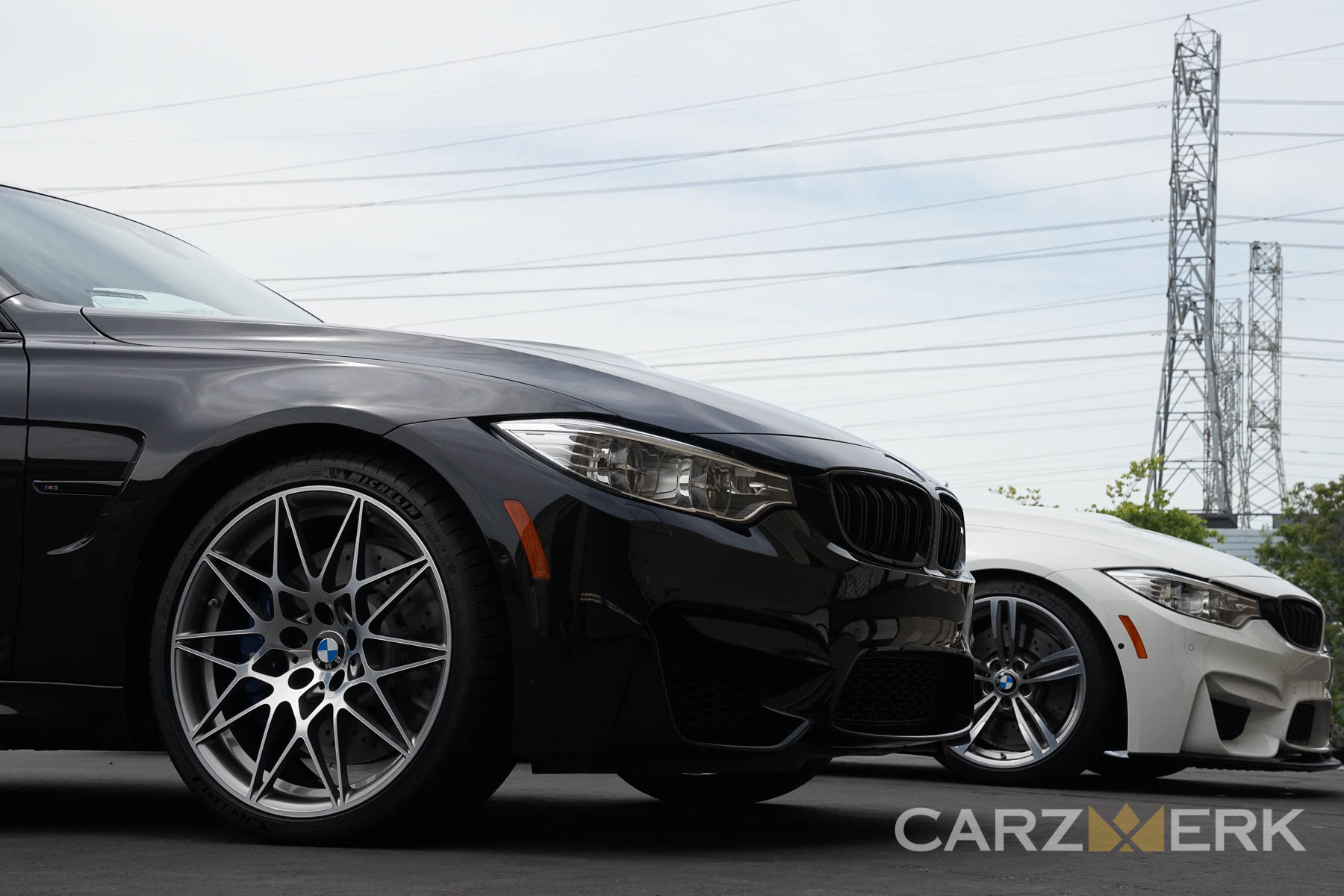 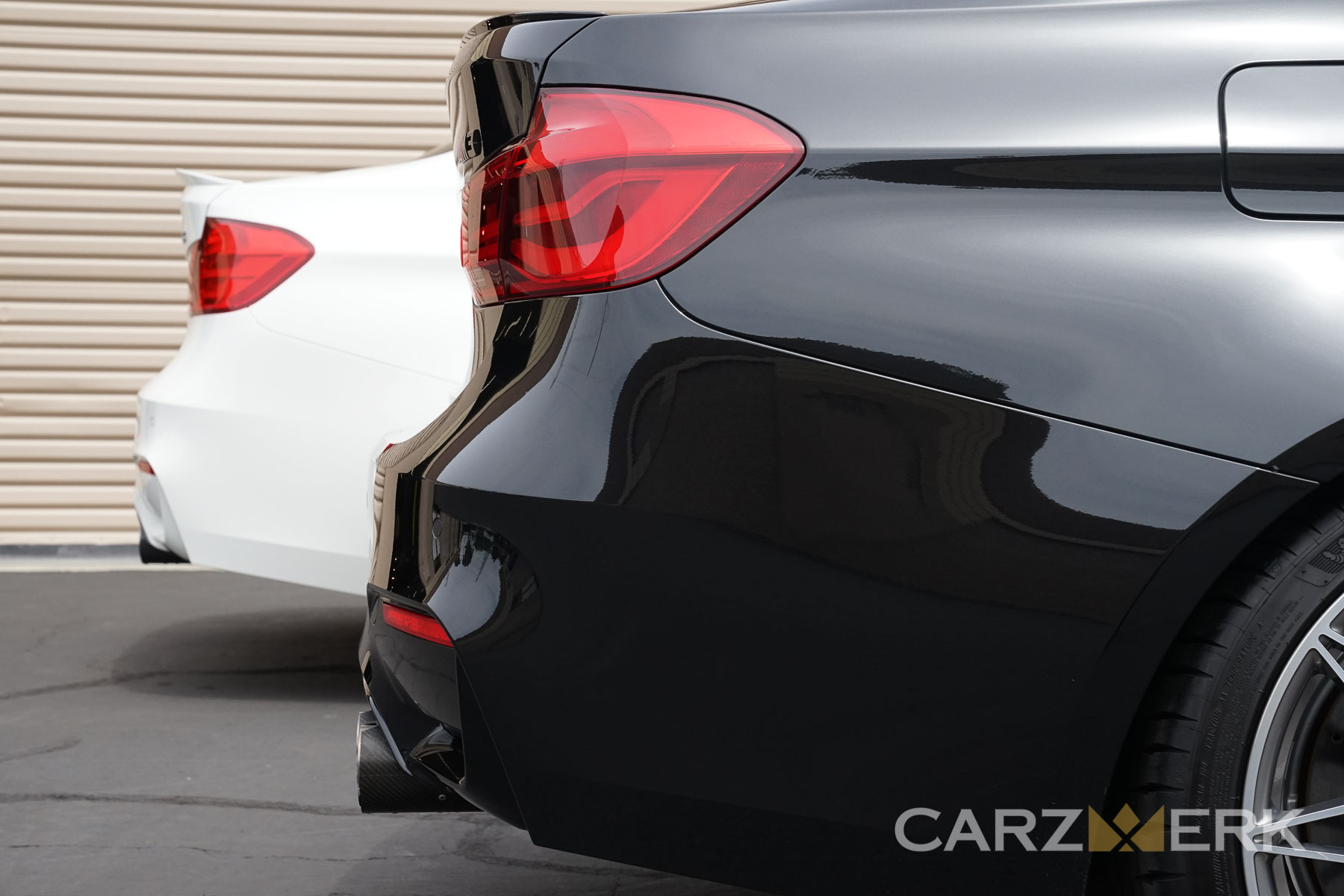 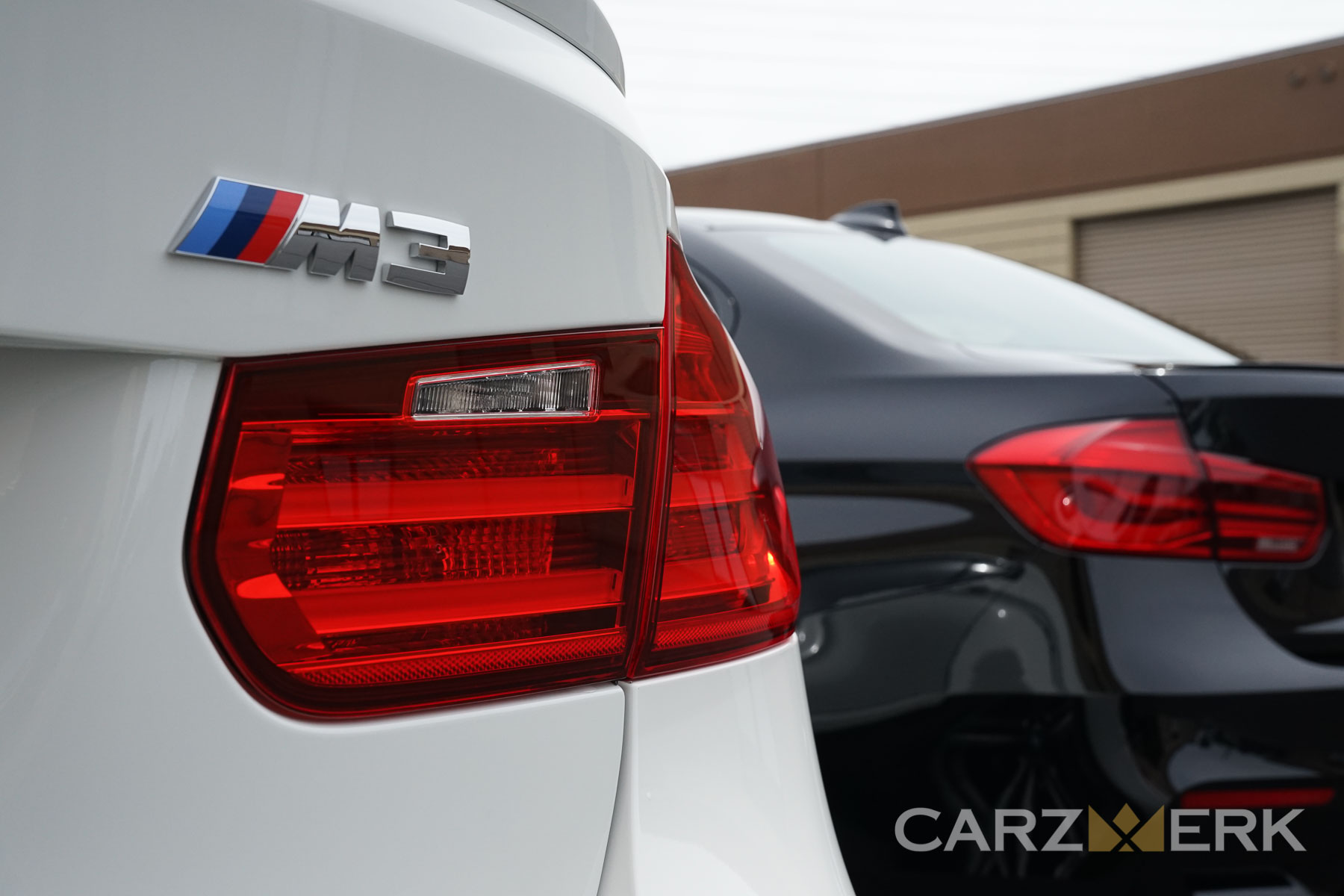 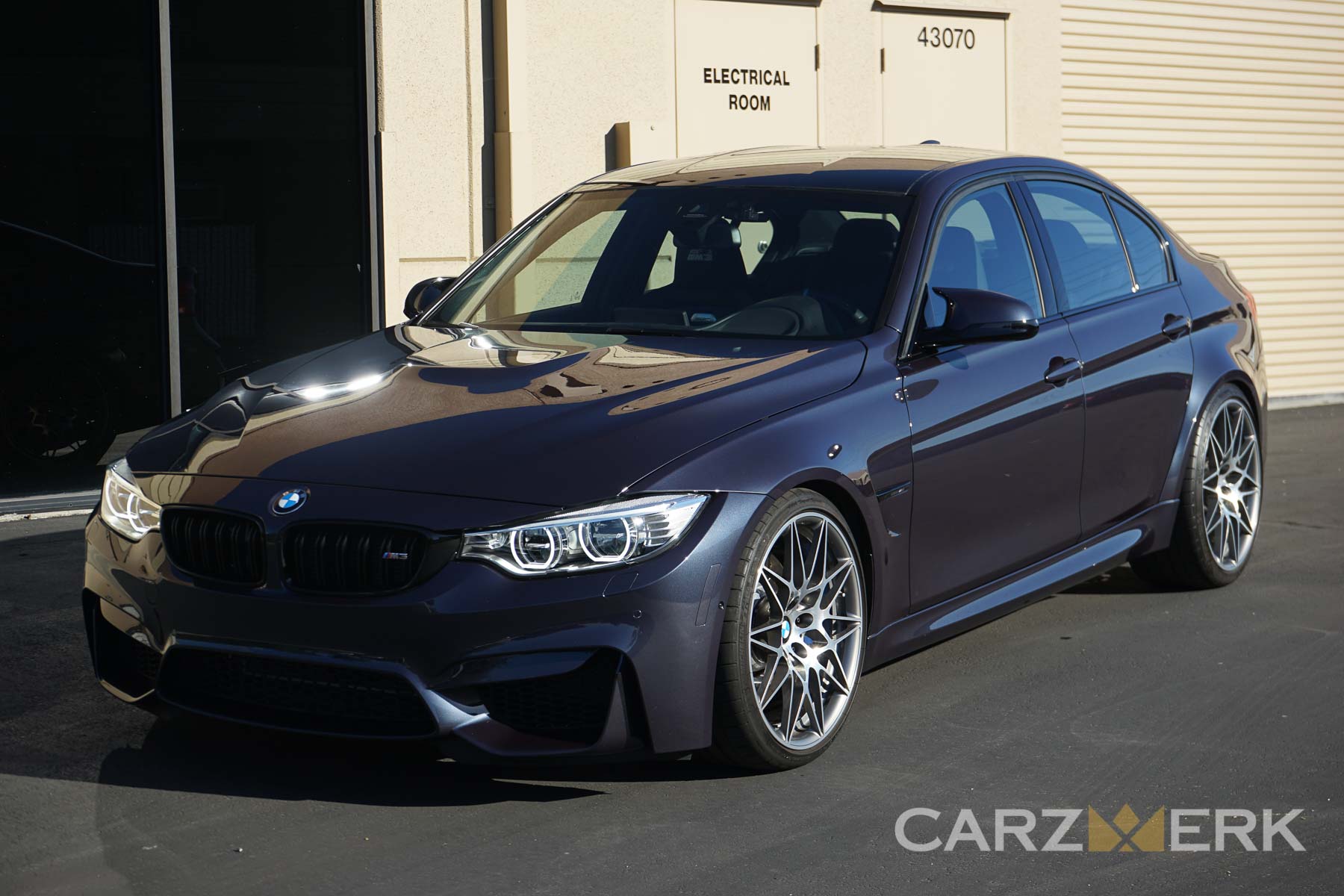 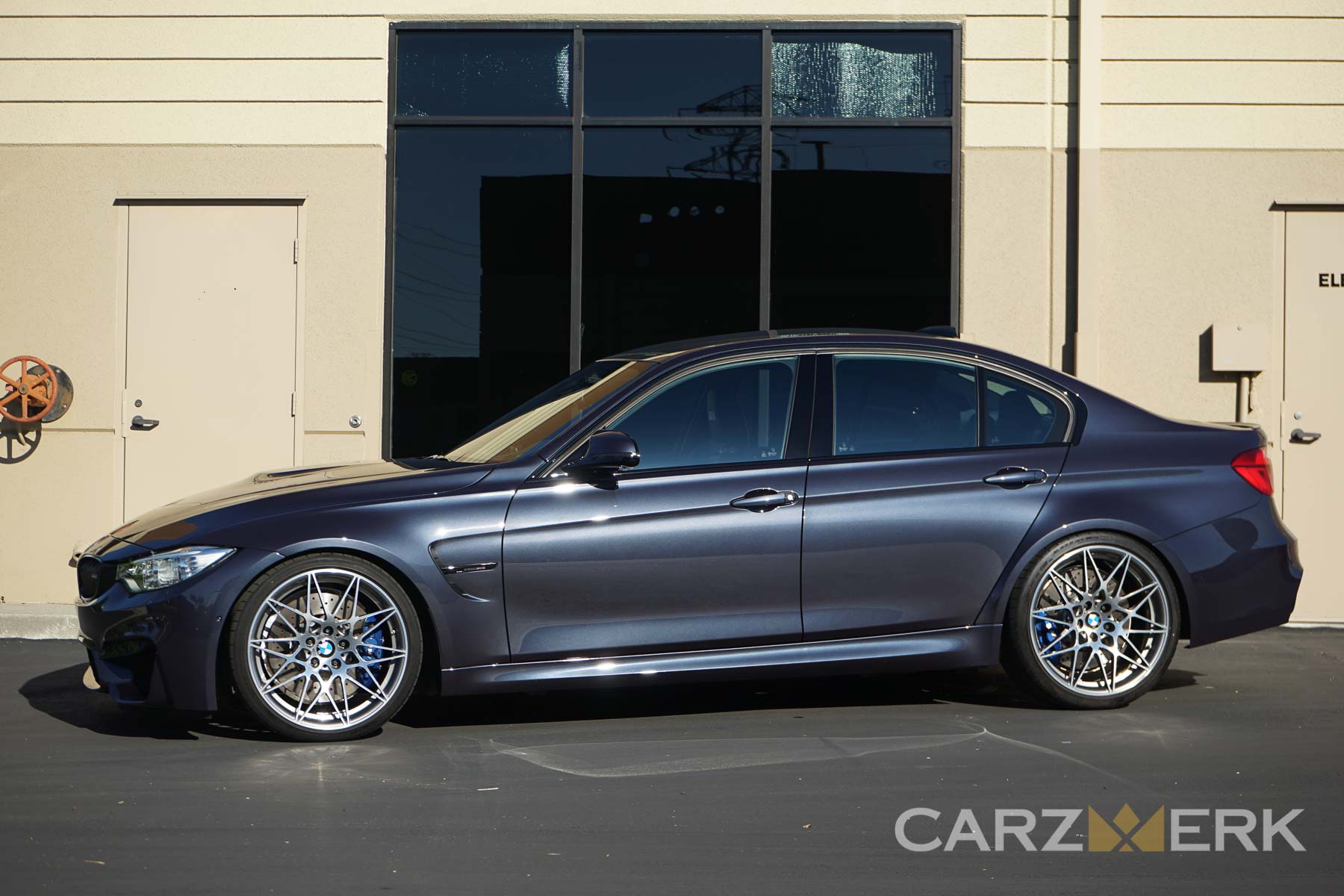 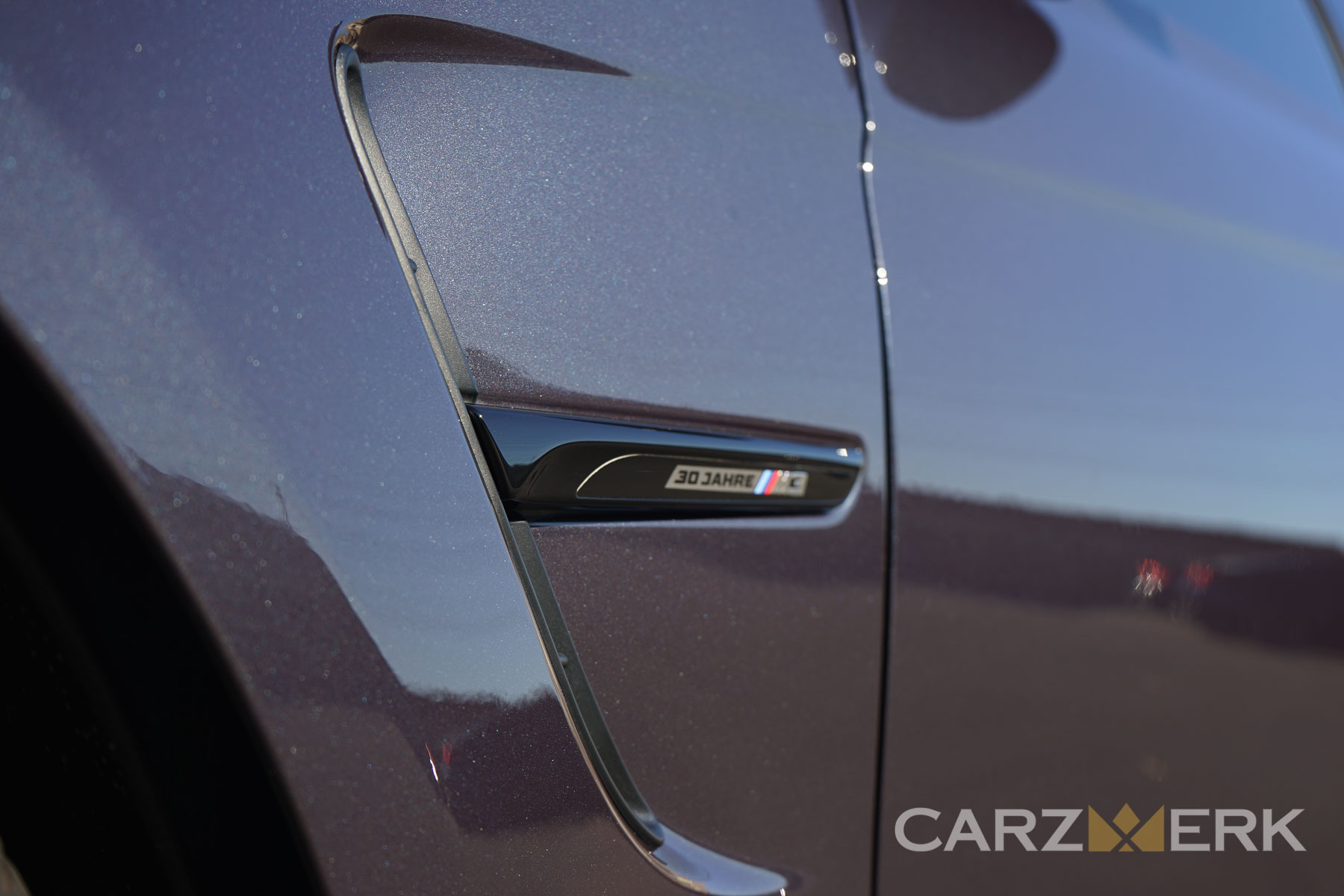 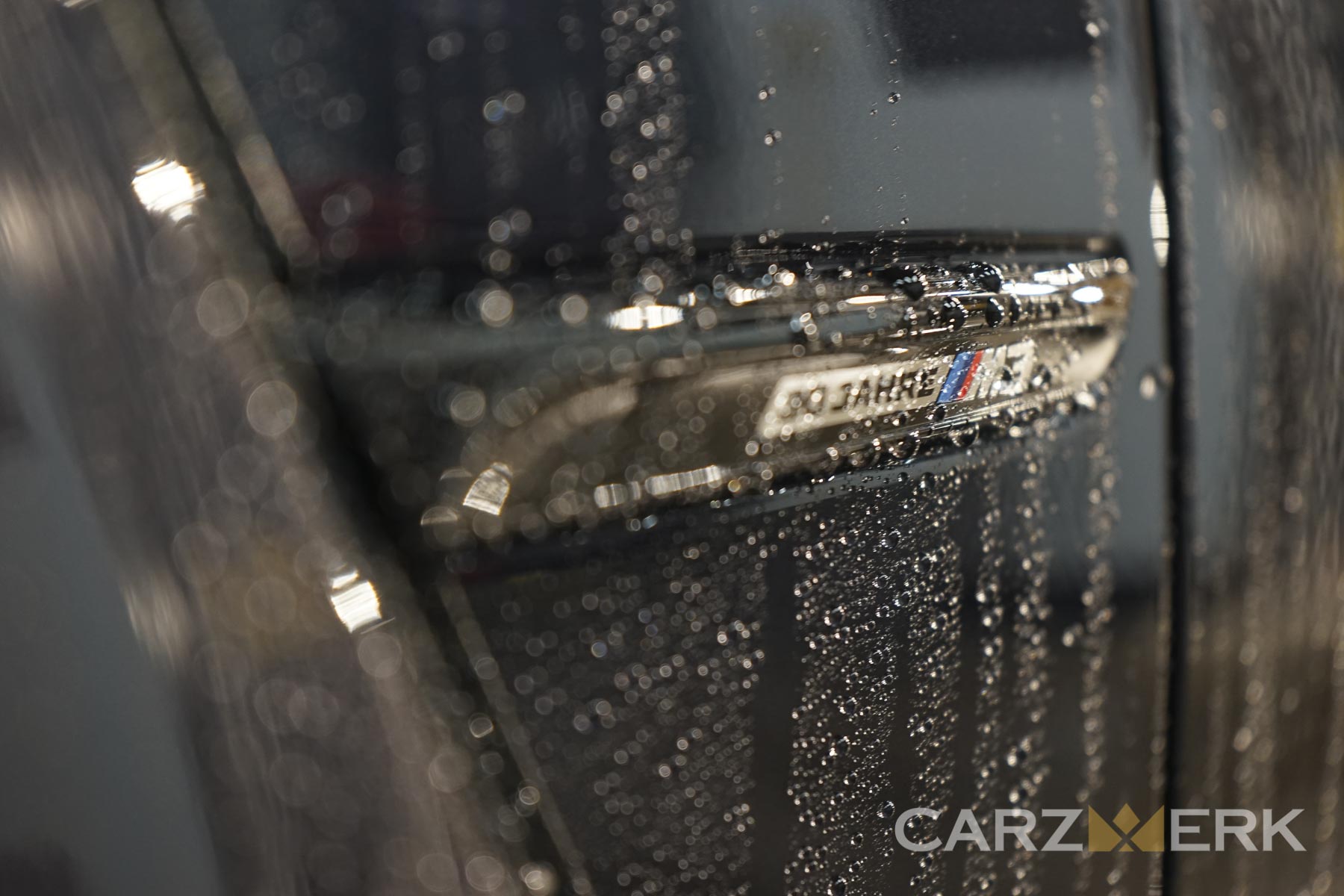 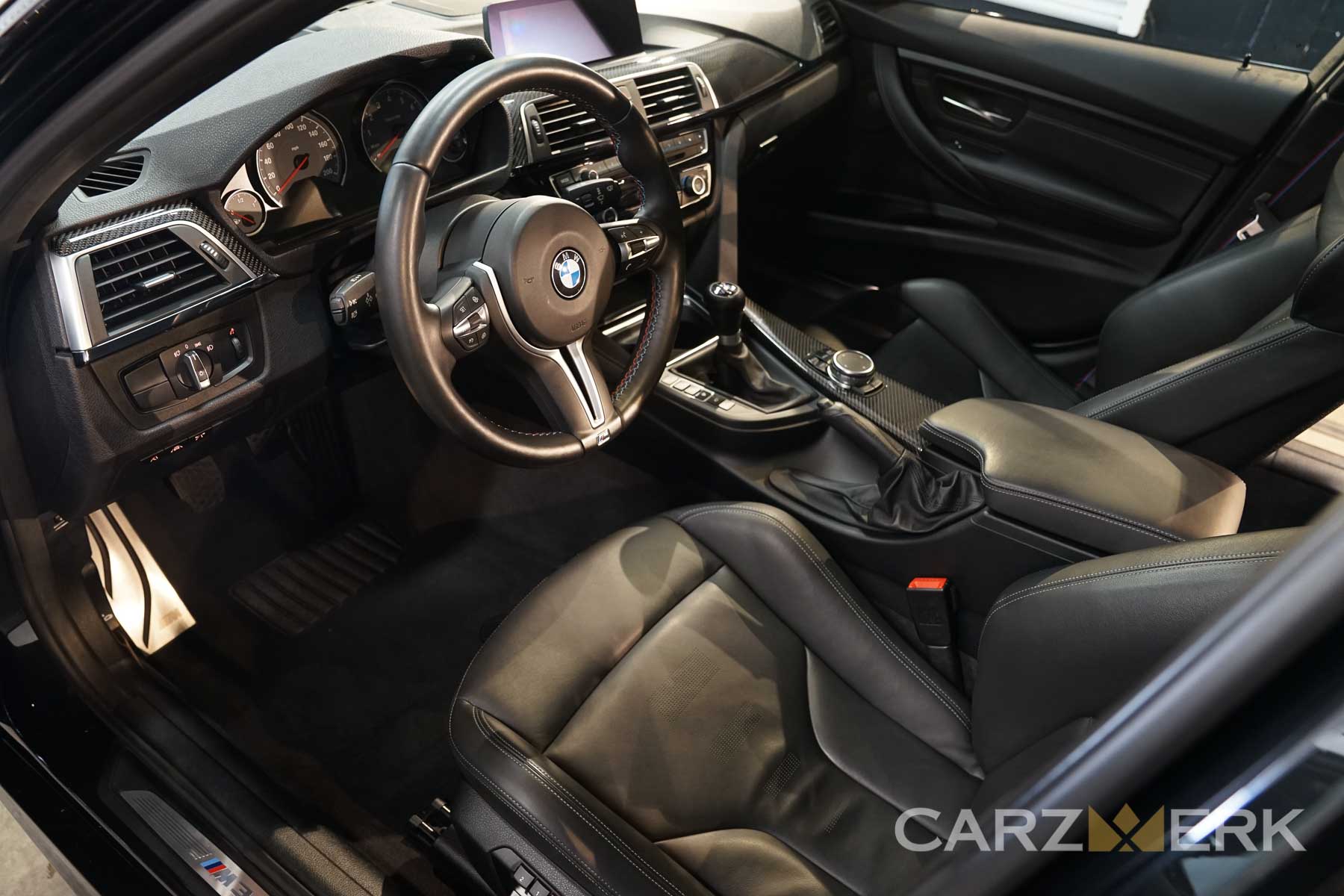 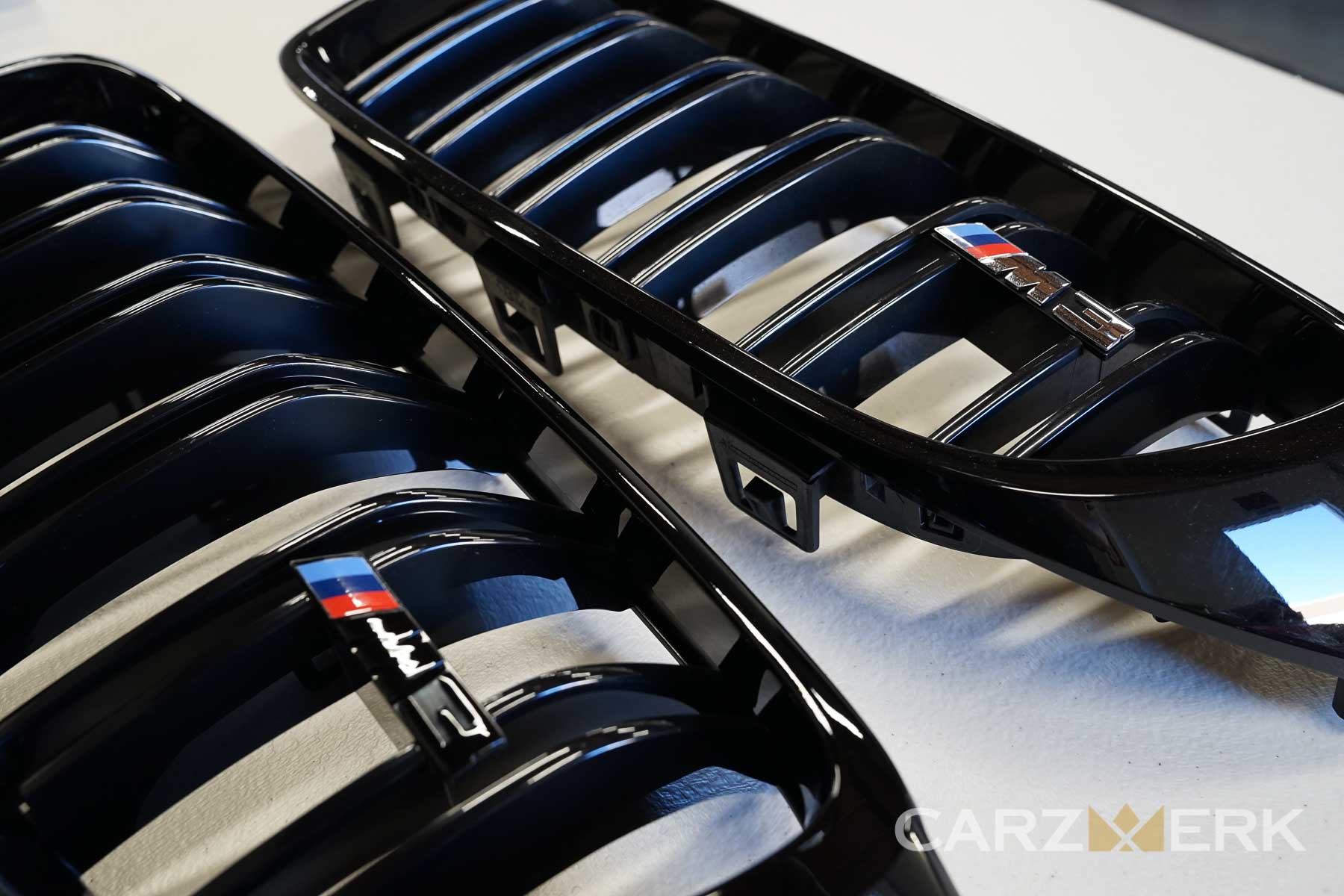 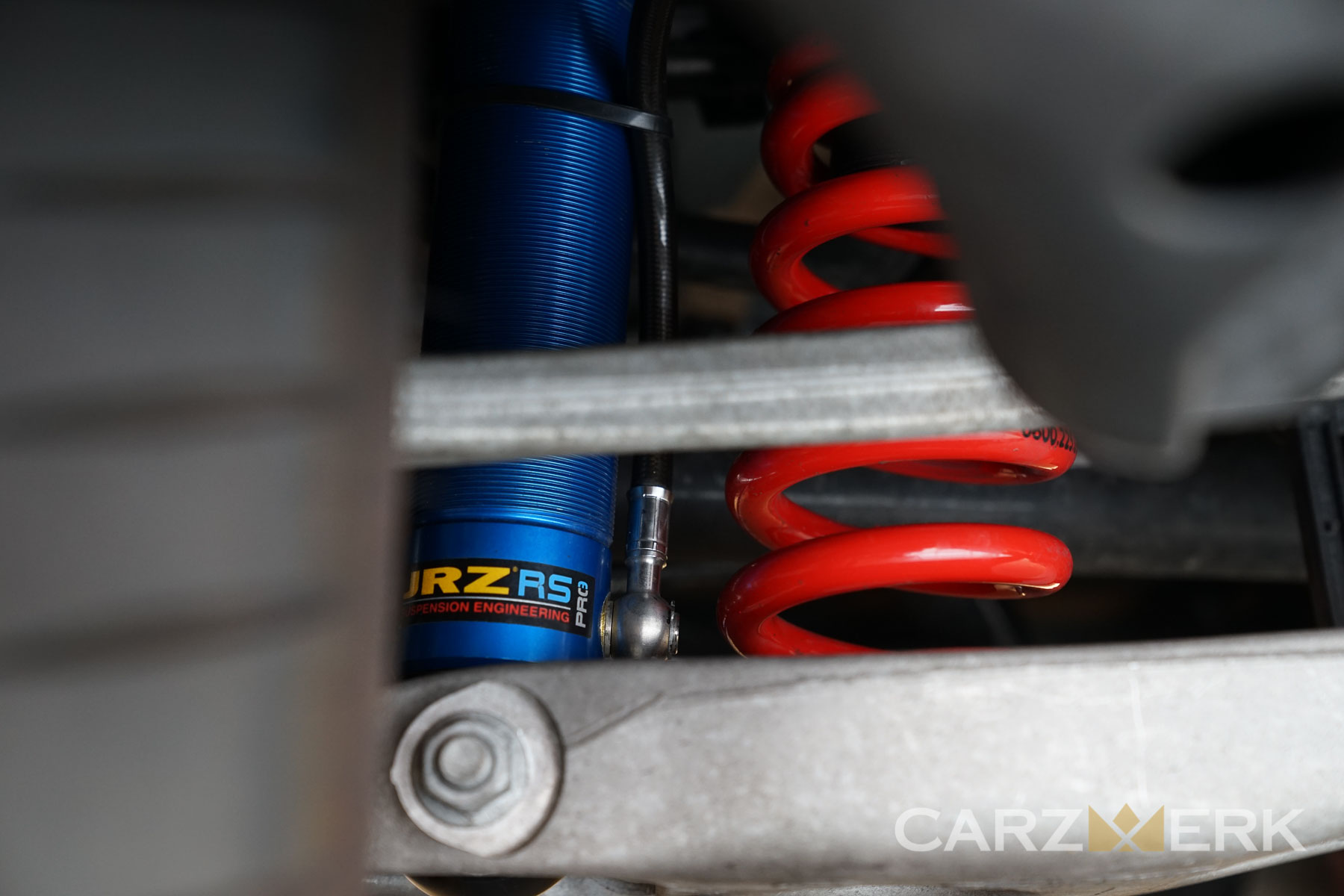