It’s no secret that Honda wanted to bring the battle to the Europeans and in the 80s they actually did. Unfortunately, Honda was not known for performance super cars. Instead they were known for the reliability of the Civic, so they went to the only design house that could help them with their dream of beating Ferrari – Pininfarina. What’s better than beating Ferrari with their own weapons? Now, we know what you think… this is no Ford V Ferrari look alike plot.

The first supercar prototype jointly developed with Pininfarina was a weird super car, with a very interesting body shape for its time, but unfortunately it did not have the right pedigree to be a production car. Honda went back to the drawing board and started working on the NSX.

The F1 experience Honda had gained helped into building the NSX and Ayrton Senna himself got a saying in what would be a unicorn of a car, in the shape the NSX Type R. The very first Honda to get red badges.

Here at Carzwerk, we’ve had the opportunity to work on a 1994 black NSX and boy it was fun. Challenging, of course, since every car has its own secrets, but so rewarding. Keep in mind that at the time we worked on the car, this was a 23 year old JDM icon.

This particular NSX had gotten quite a few aftermarket parts in an attempt to create a true replica of Senna’s NSX Type R, but that only made the paint correction work even more challenging. Hondas built in Japan are notorious for a very soft paint. Challenging is a small word for the polishing work of the orange peel like paint. But the beautiful lines of the car deserve the royal treatment, so we had to take our polishing to the next level. Since the aftermarket parts didn’t have the original Honda paint, the polishing had to be tailored for the different paints. Documenting every step of the process is something we’re proud of and the NSX type R body kit got plenty of attention, both from the camera and from the polishing machines.

And onto the Paint Protection Film adventure. As always, we’re trying to have everything wrapped in single film pieces. There are lots of tricky panels on this car, with different difficulty levels. A good example of a section that goes off the charts is the rear bumper. On a scale of 5, the difficulty of the NSX rear bumper gets a 6, especially if you want to have a single film piece application. We dare to say that the NSX rear bumper is one of the most difficult sections on a JDM car. Of course, the door handles had to receive special treatment, so the door panels got that extra attention. With its intricate scoop, the hood is another example of single film application craftsmanship. Pictures are an important part of our work, so every step gets documented, for a complete unique experience.

And the final piece of puzzle – the ceramic coating. Considering the lines of the car, given all the aftermarket parts, we put some thought into how the coating will be applied and what products to use. It wouldn’t have been fair not to use Kamikaze Collection. The rare ISM PRO coating was used create a special bond with the film. More pictures followed and we tried as much as possible to catch the beauty of this NSX, before it’s gone. We could only think of how amazing, the water beads will bond with each other for those one of a kind pictures. Gloomy weather, heavy clouds of rain? No problem, you’ll get to smile when you see the car!

Wrapping up our journey with this NSX, we can only say how amazing and rewarding the final pictures were. The result was indeed stunning and amazement of the customer was priceless.

We’ve worked on the redesigned NSX and that’s a great piece of machinery, but it pales in comparison to this old school legend, that put Ferrari in a very difficult position. They have their similarities, in the sense they’re both build to battle Ferrari, but ultimately the old school NSX is just different.

Should there be a documentary or a movie of the subtleties between Honda, Ferrari and Porsche. We strongly believe so. Maybe it wouldn’t be as dramatic as the Ford story of beating Ferrari at the 24 hours of Le Mans, but nevertheless it would be an amazing story.

We’ve yet to see an original NSX Type R, in the shop, but we have faith that the unicorn will once be here. We are confident, that this NSX will age in a timely manner, maybe even better than an old French wine. With a pedigree from Formula 1, one thing’s for sure – the owner will always enjoy the beauty of this legendary JDM supercar. 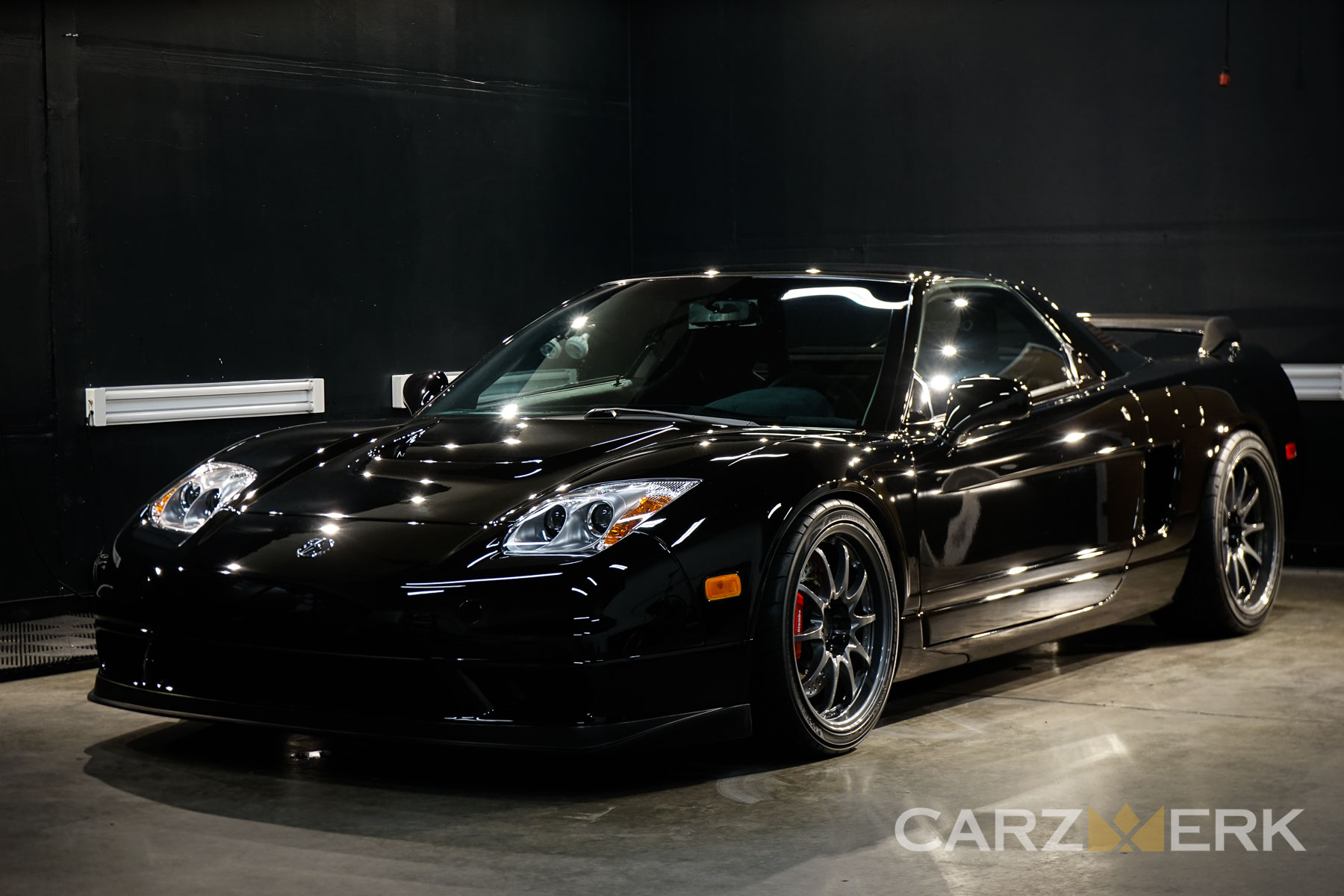 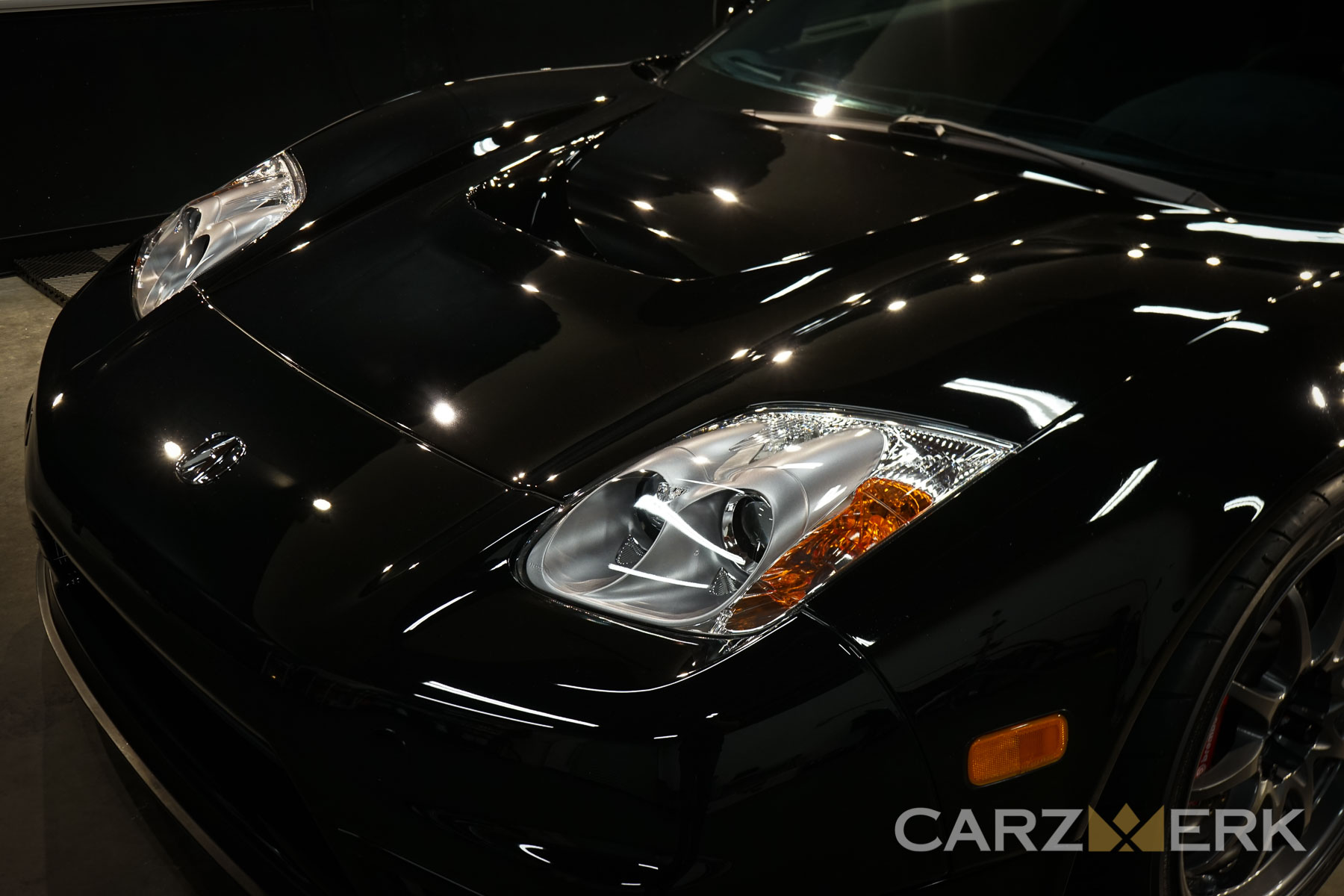 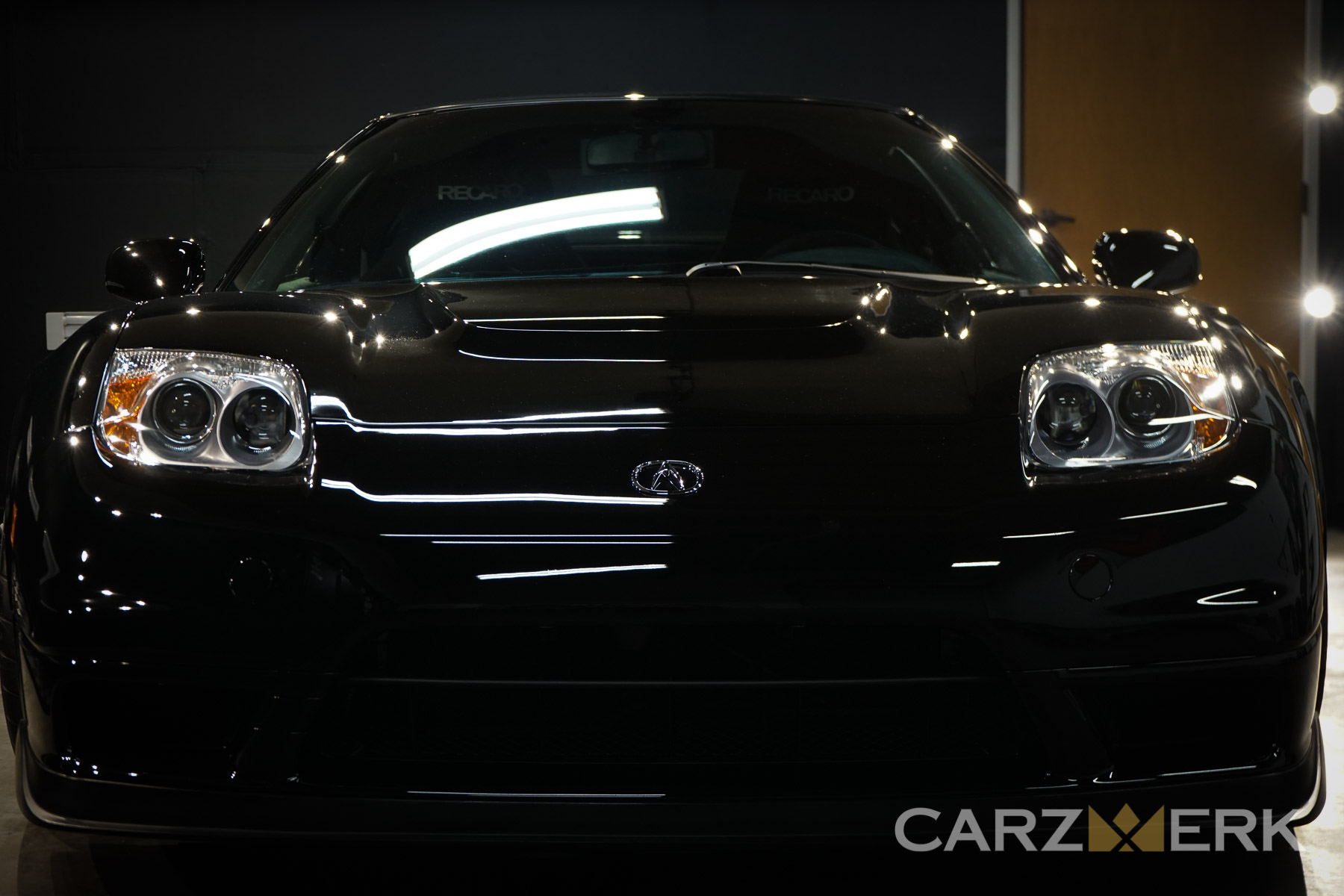 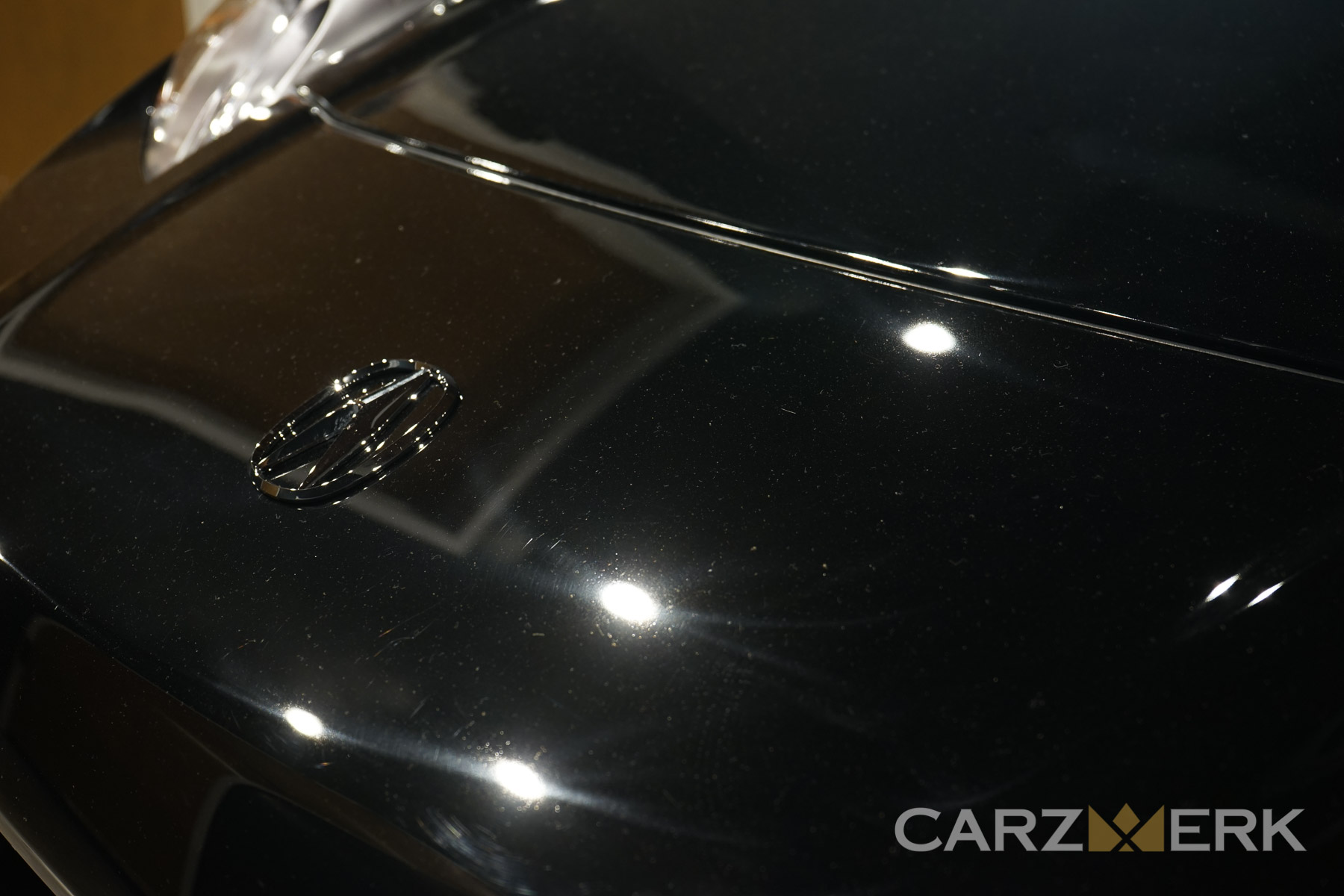 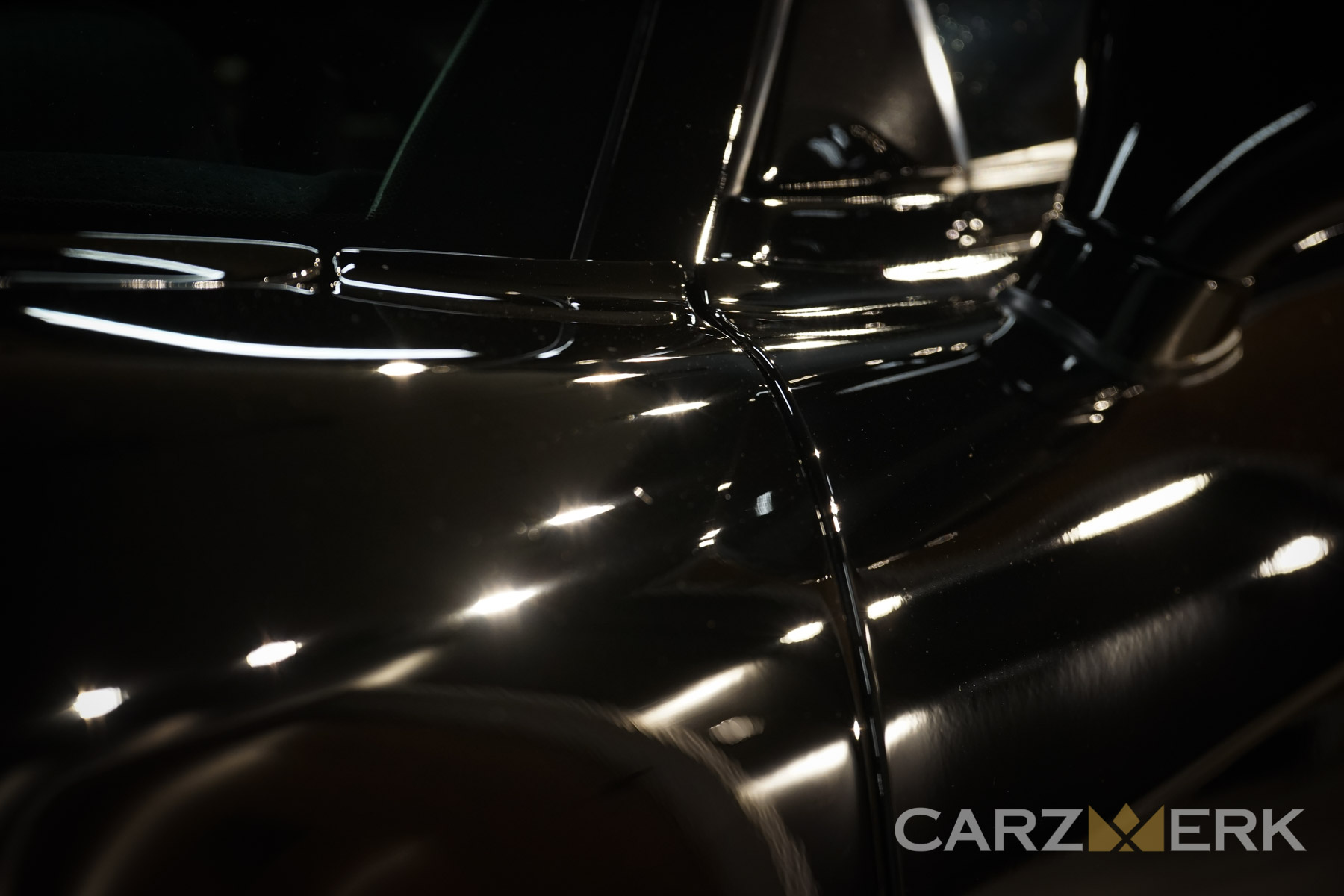 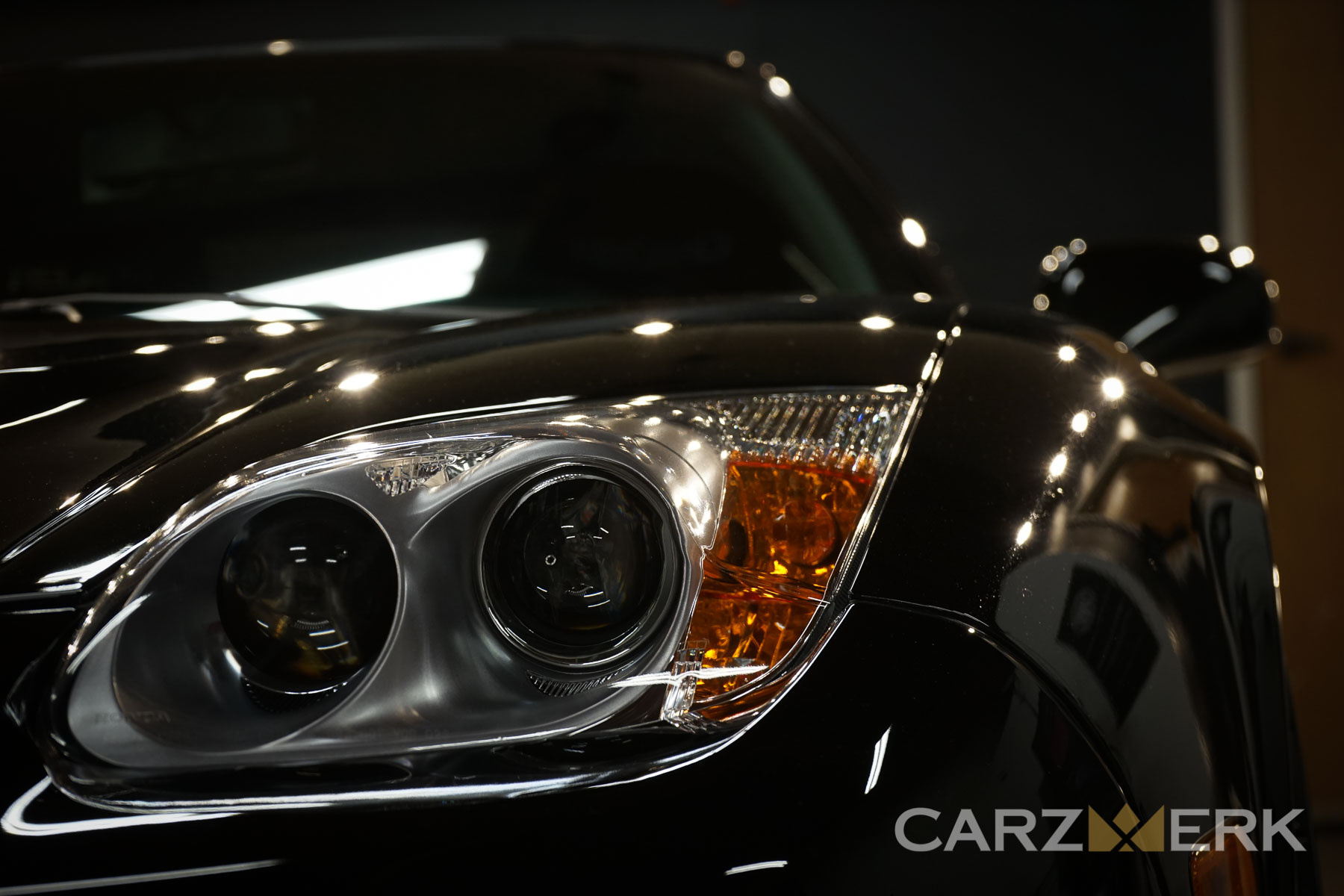 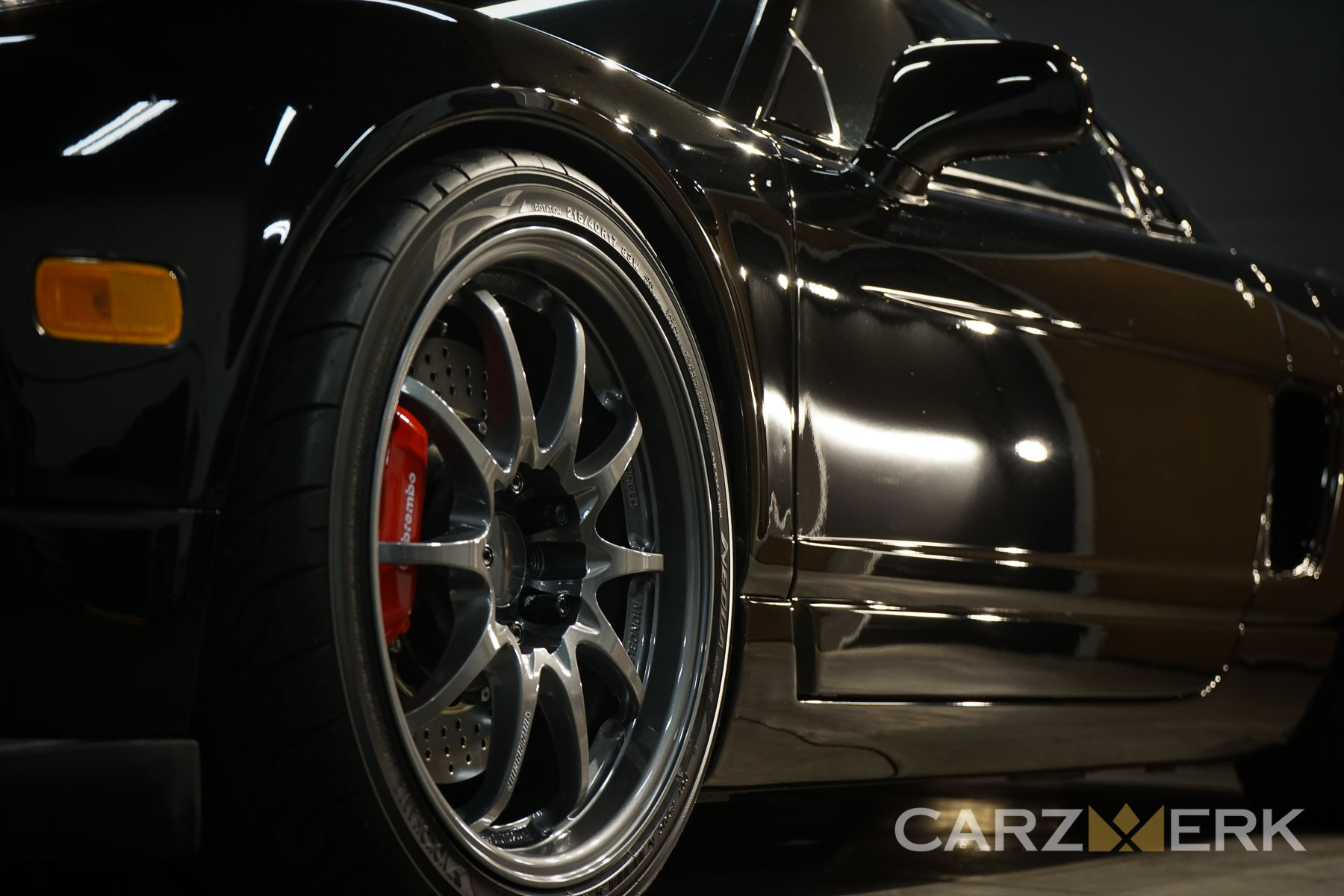 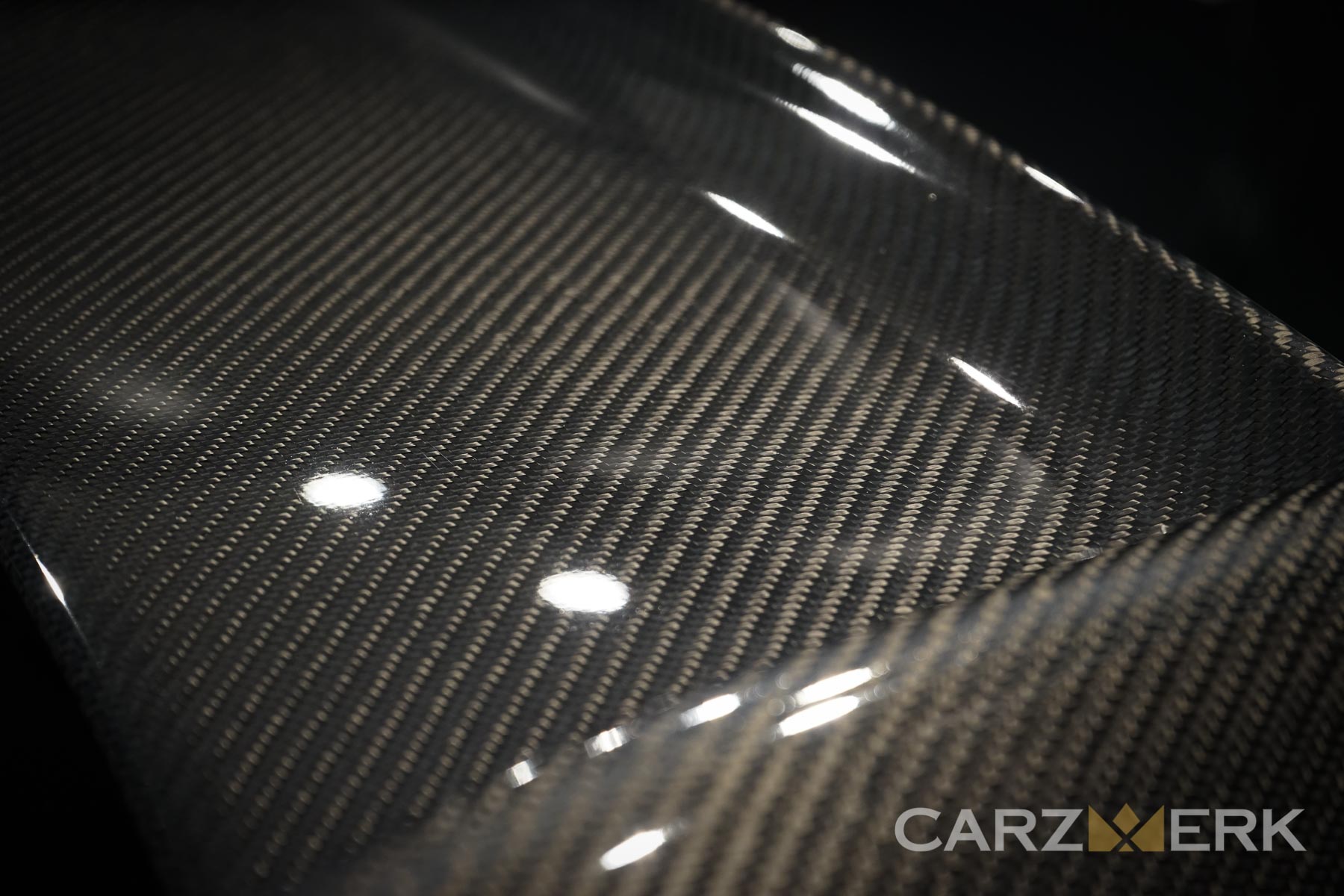 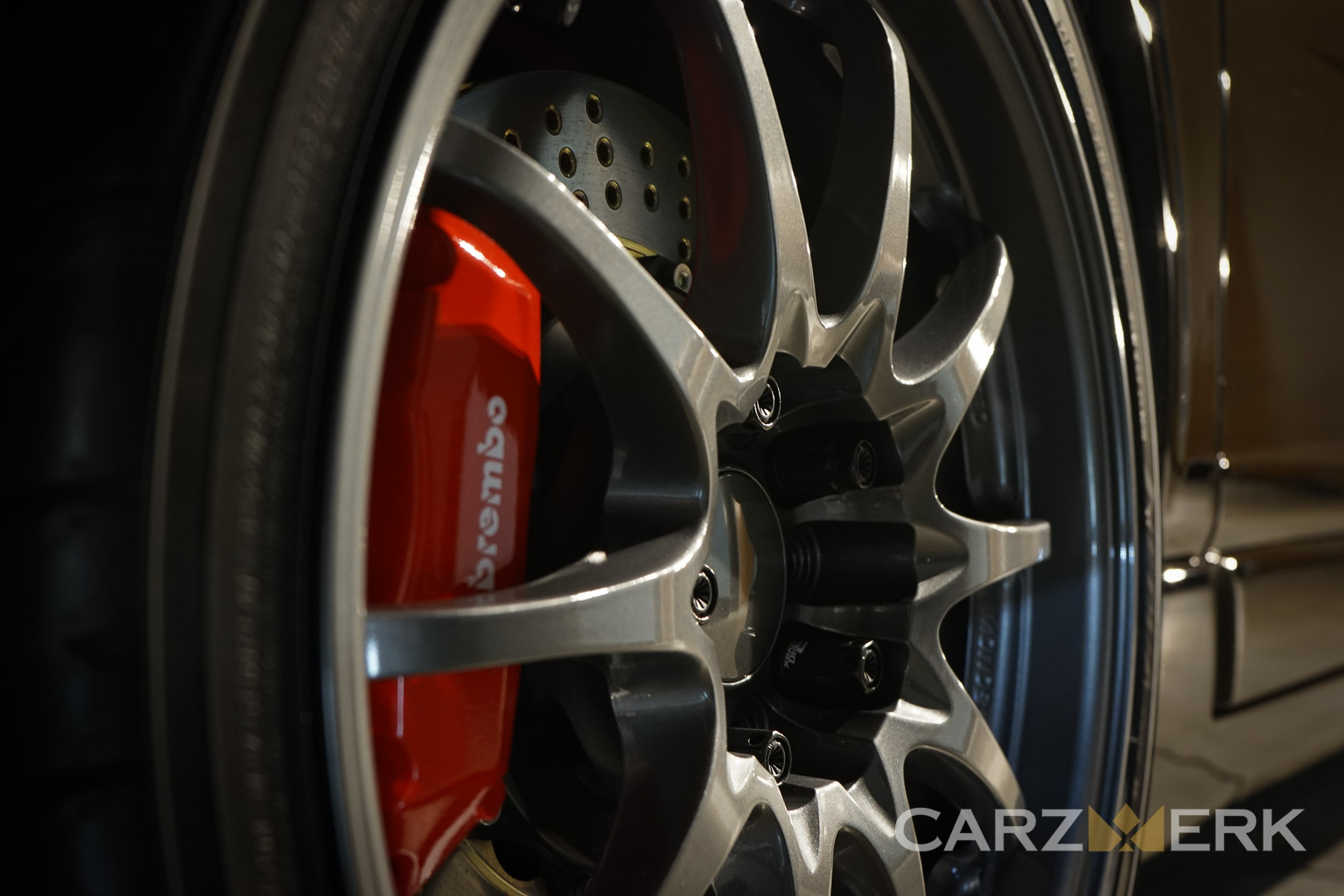 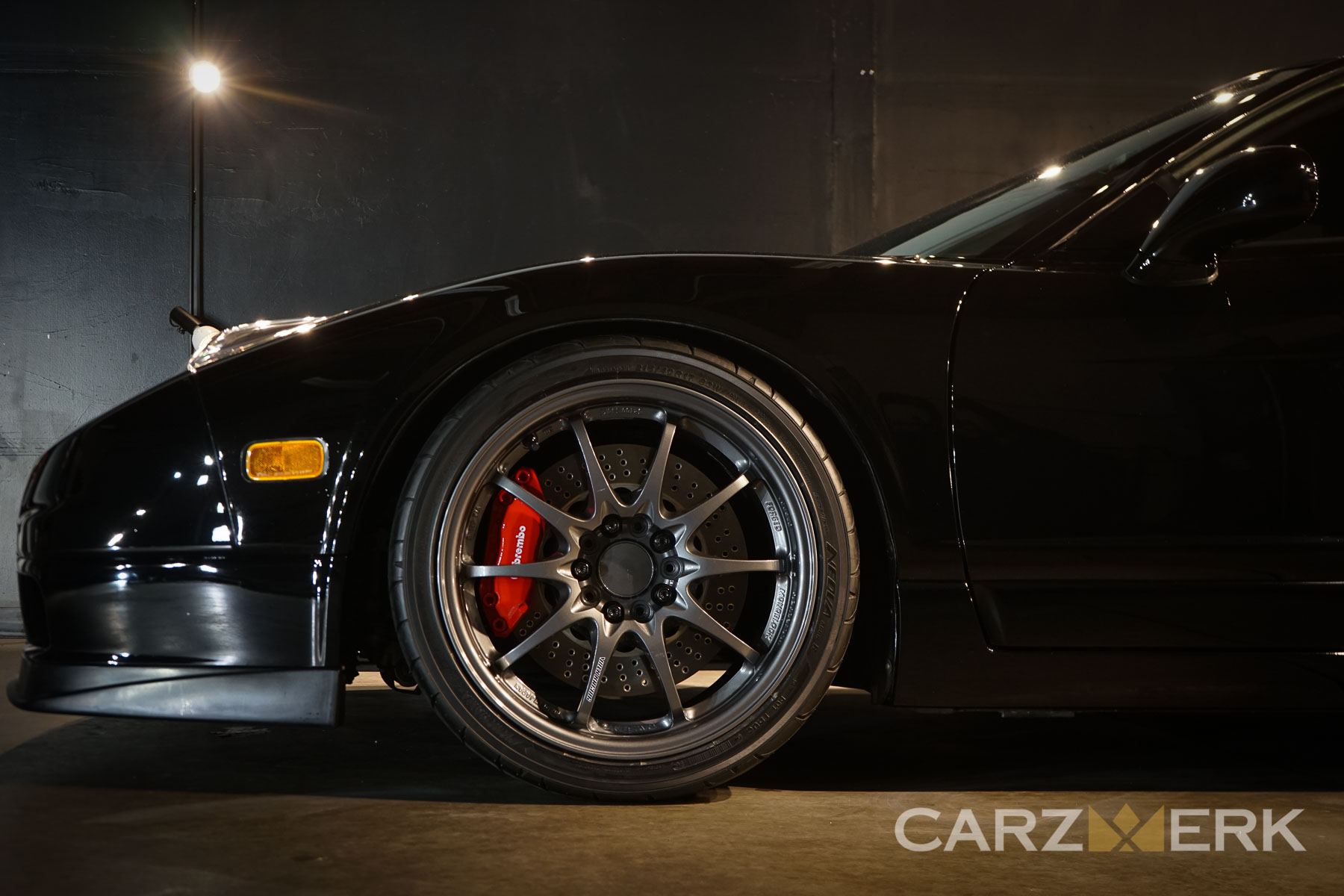 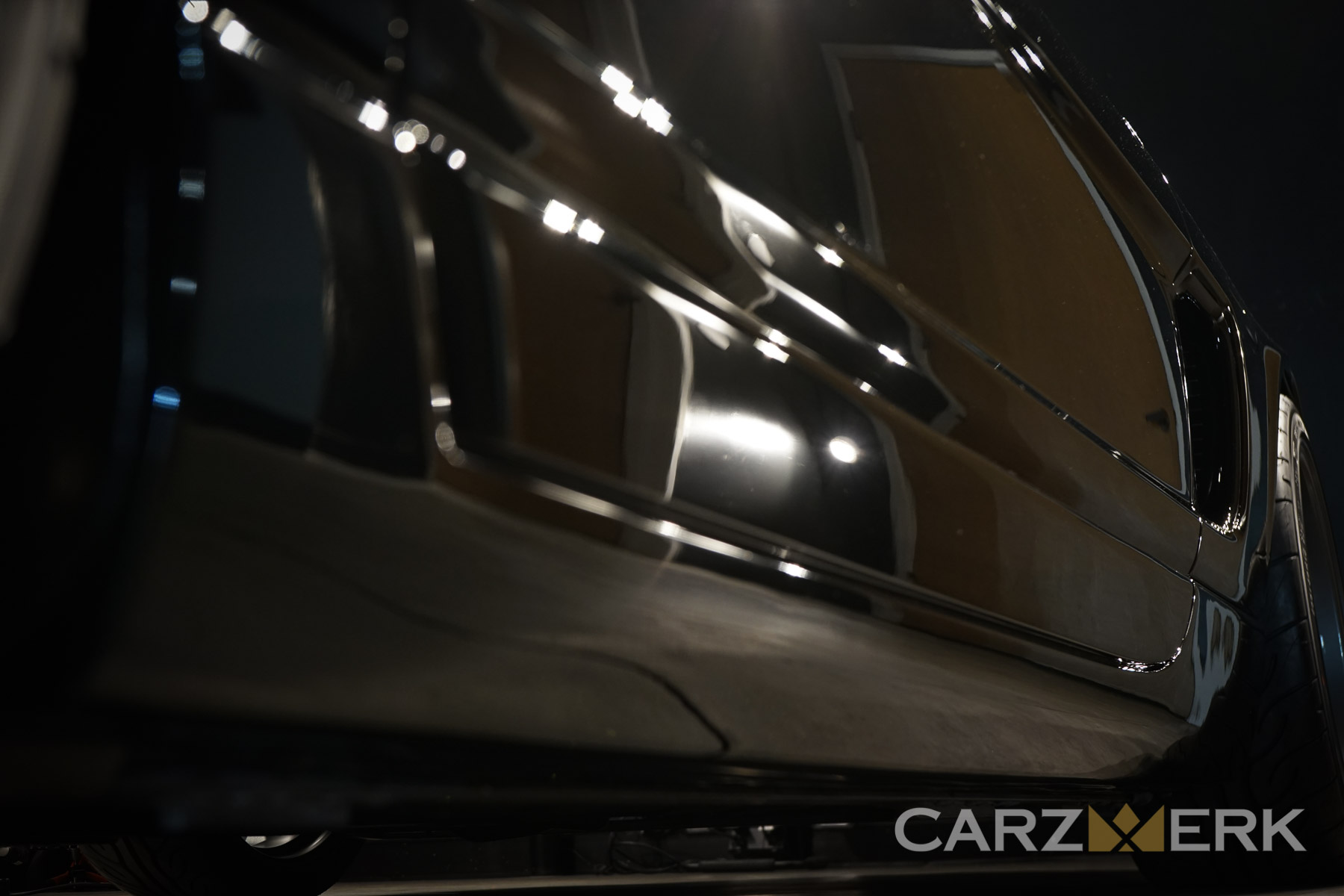 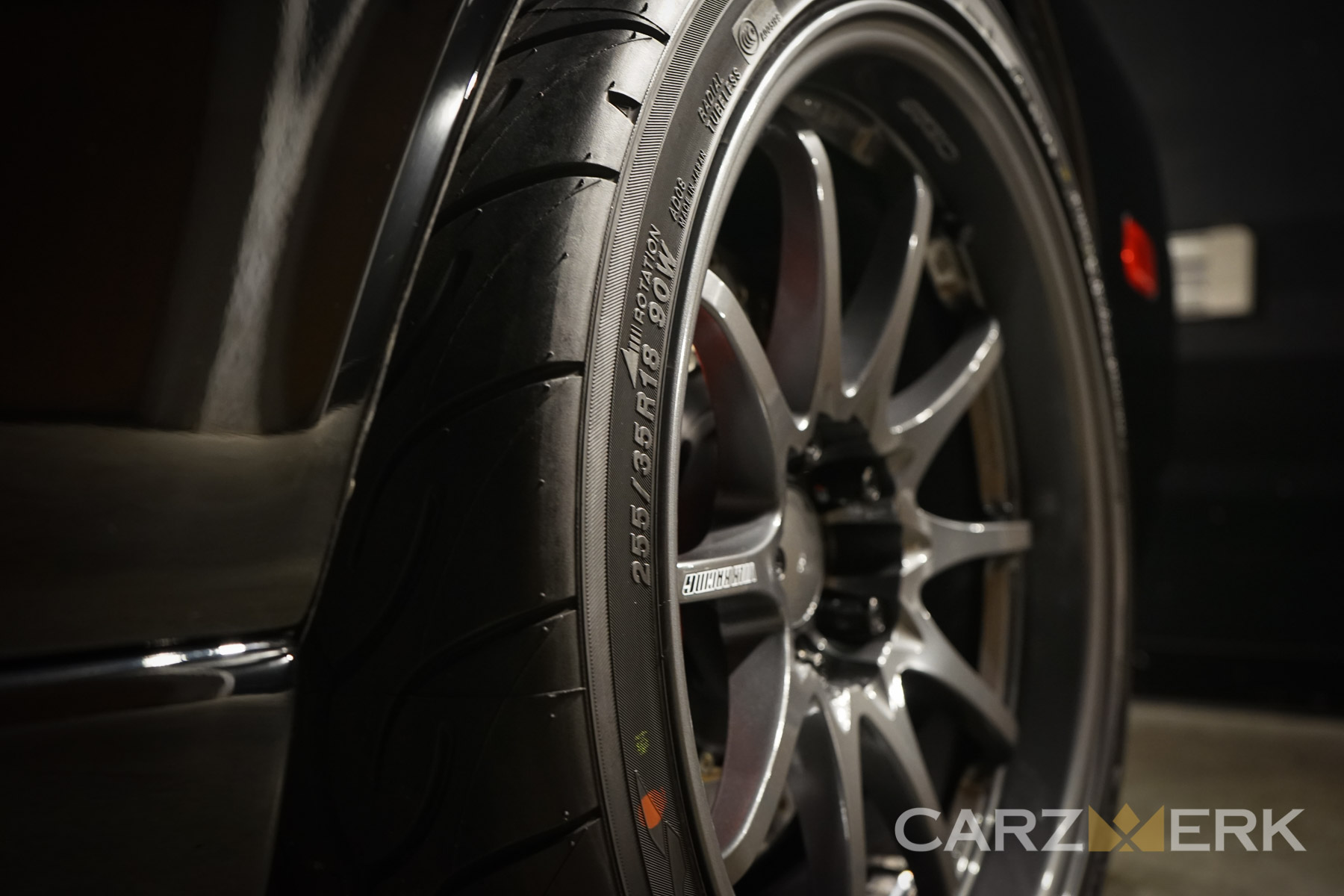 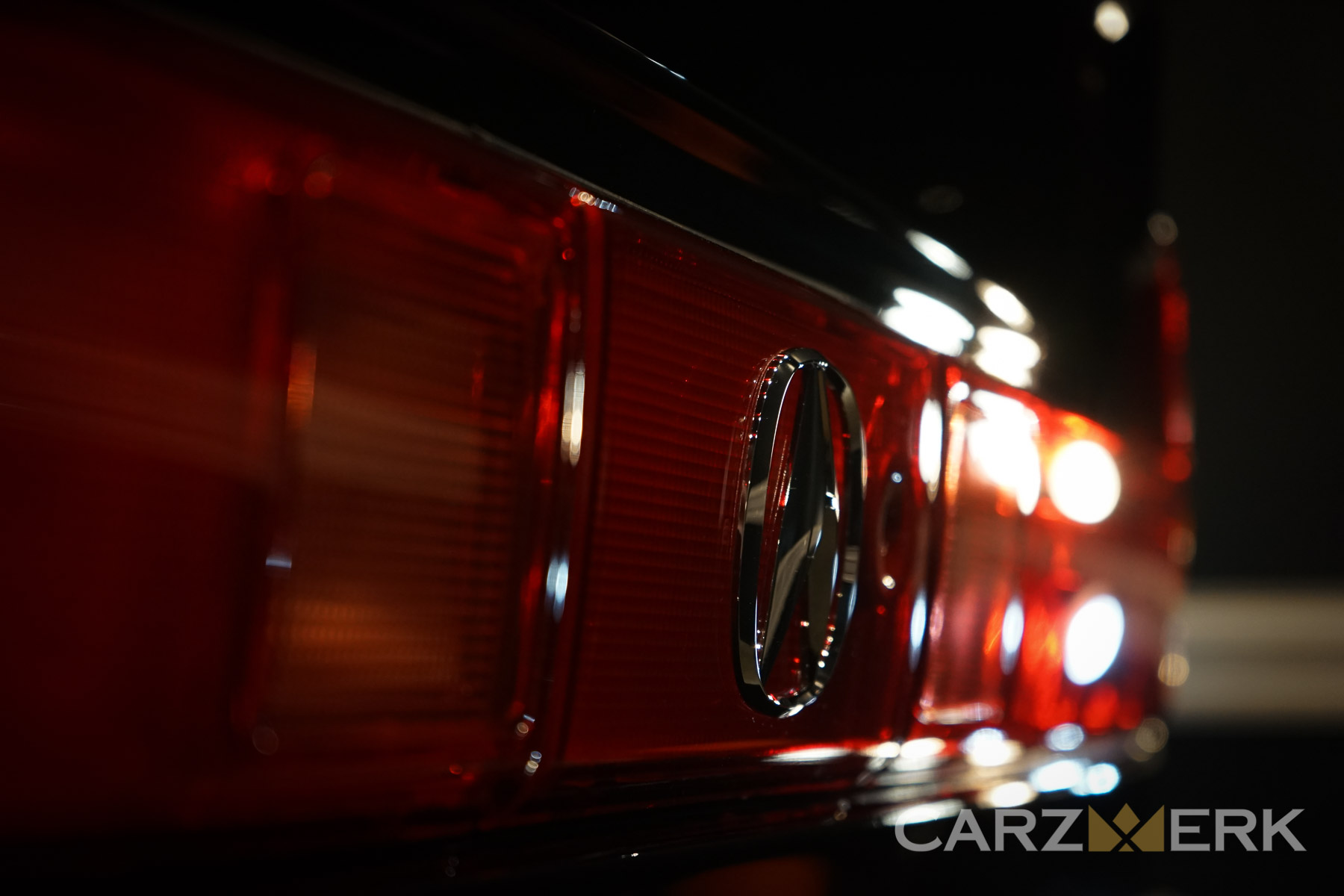 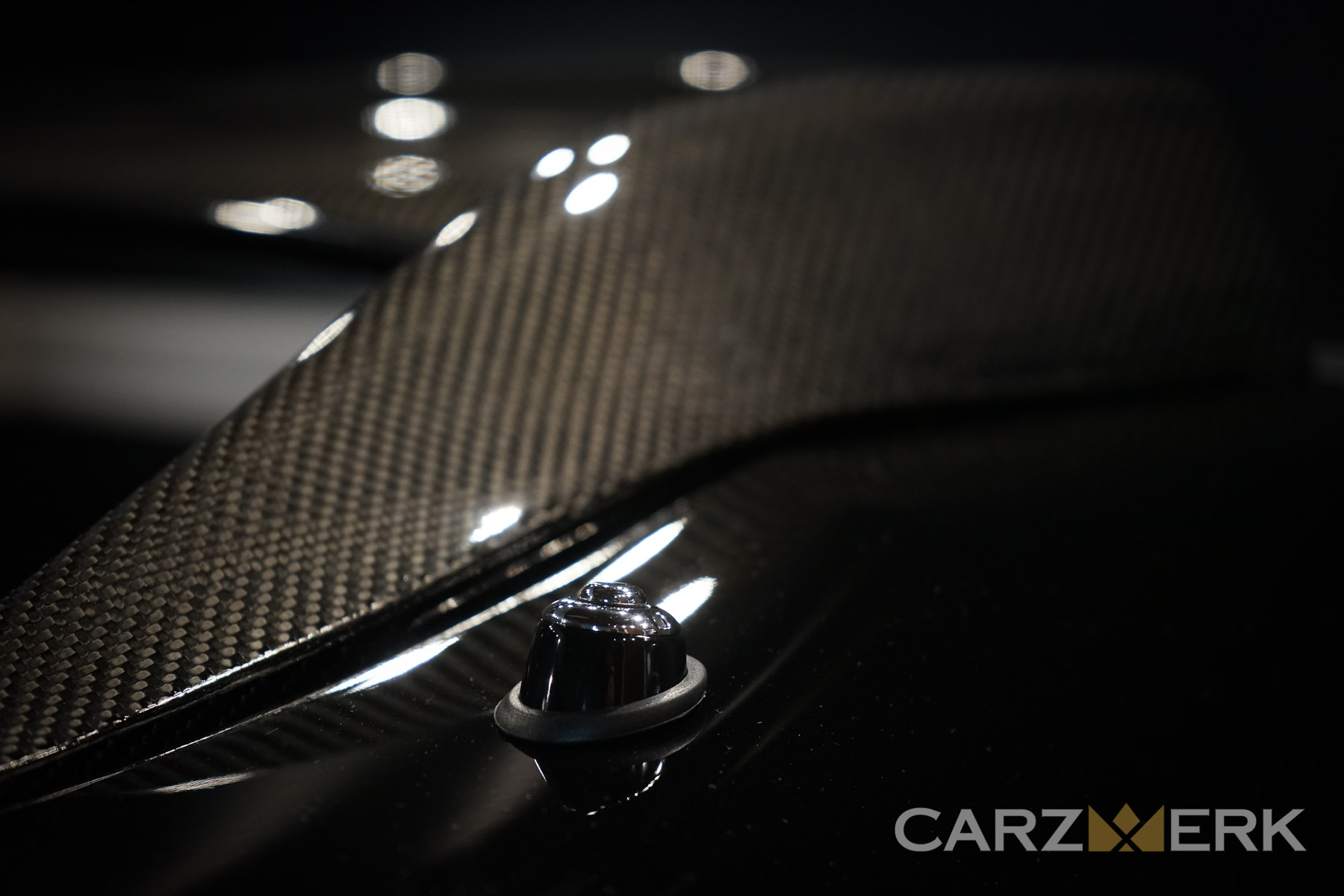 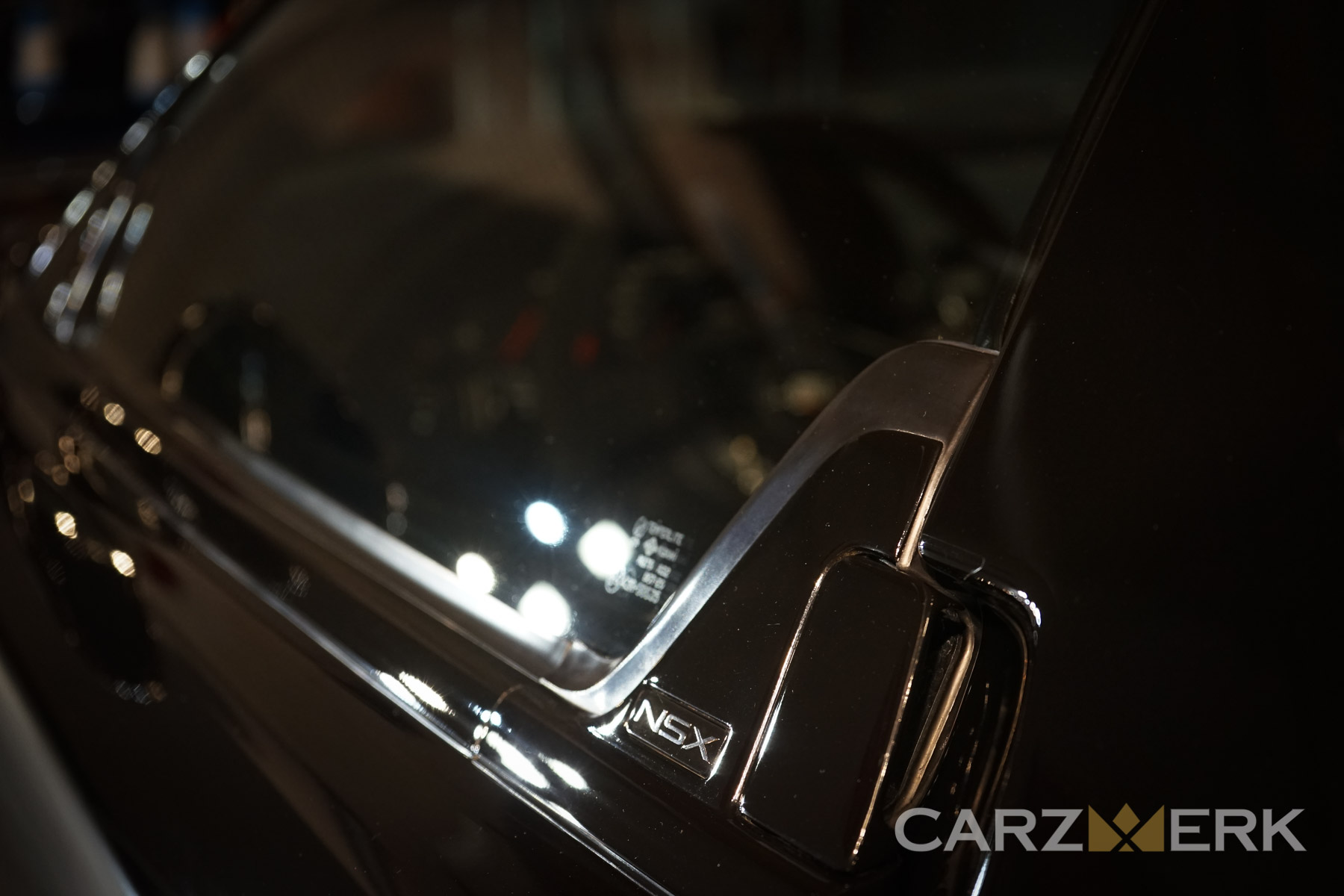